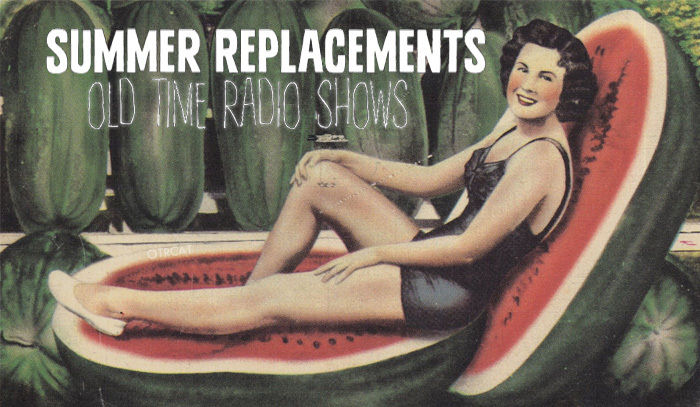 During the Golden Age Of Radio, the networks did not broadcast recorded material, so there were no reruns. However, the stars of the popular, money making series demanded, and got, long summer breaks as part of their contracts. If the star is out of town, it is a fair bet that the rest of the cast is not working, either.

The networks and the sponsors knew that there would be less people listening during the summer months, but they still could not afford for there to be dead air, especially during the lucrative prime time hours. The solution was to find Summer Replacement Series.

Because anticipated audience levels were going to be low, the networks usually did not put a great deal of effort into the replacement series. Often the sponsors would "drop" the replacement, but if the regularly scheduled program was successful enough, they would continue to sponsor the time slot so their stars would have a place to come home. The Johnson Wax Company seems to have been particularly committed to Fibber McGee and Molly's Tuesday night spot. Some of the replacements for the Johnson's Wax Program over the years included Victor Borge, The Passing Parade, Words at War, Presenting Charles Boyer, The Meredith Wilson Musical Revue, and Cousin Willie. Interestingly, while the Jordans, Jim and Marian, the stars of Fibber McGee and Molly', would spend the summers with the kids, spokesman Harlow Wilcox more often than not stuck around to handle the Wax Company's promotions.

The networks were less than fully committed to the summer replacement shows, but the cast and producers often recognized that a summer time slot could be the stepping stone to lasting work. A few shows, like Dangerous Assignment, Escape, December Bride, Archie Andrews, The Aldrich Family, Boston Blackie, and A Date With Judy, grew beyond their summer replacement, temporary status and became long time hits.

Below is an informational chart created by OTRCAT.com listing the Summer Replacement series, the show they were replacing, and the year. For example "A Date with Judy" replaced "The Bob Hope Show" in 1944. 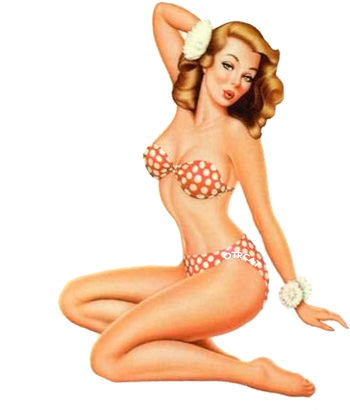