This collection contains many rare episodes of western-theme old time radio shows, many of which are the only known existing episodes to have survived. Tales of the Old West were very popular during Radio's Golden Age, although not every show made it to the big time.

Choose your CD format
or order disks individually: Add to Cart Add to wishlist
Play a sample episode from November 13, 1955: 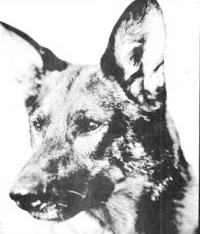 One of the first genres that highlighted a uniquely American-historical subject was western-theme television, radio, comic books, and film. This genre began in the 1880's and gained popularity through the 1950s and 1960's and continues today. This collection includes some of the most rare western-theme old time radio shows known to exist.

The historical period we refer to as the Old West seems as though it was just a glimmer in the full sweep of American History, but the mythology of this period looms large in the American psyche. Some would theorize that closing the Frontier is what changed the people of this land from European immigrants into Americans.

The frontier began shrinking even before the Revolution, and for many decades there was always unsettled land in North America, just waiting for someone with the grit to take it and develop it. Eventually, the railroads were developed, which meant if these settlers ever had a surplus, they could get it to market. The cowboy myth arose in areas where the easiest and most profitable crop was livestock which could be left to fend for itself until it was time to drive the animals to market. 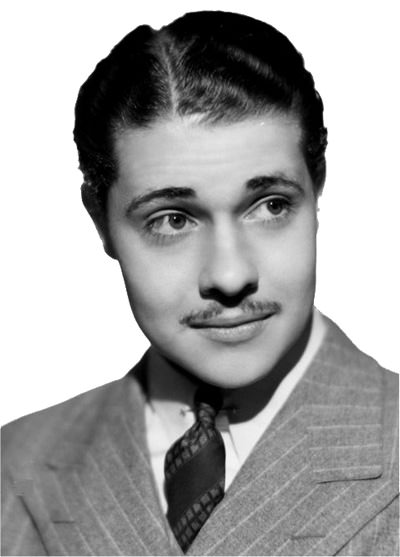 The Old West could not have existed without the Eastern cities to support it. The "dudes" who came out West to seek their fortunes are often the object of ridicule in Western fiction, but every Western hero had been a dude when they first arrived on the Frontier. This is the great appeal of the mythology of the Old West, it was a place and a time when where a newcomer could survive on his wits and willingness to work hard. To be sure, the West is filled with stories where failure was the result of bad luck, but more often, if failure occurred it was the result of not living up to the Western ideal.

Additionally, there is a number of "Other Episodes with Western Themes" in a folder which contains some excellent episodes from various other series (including Bill Stern, Silver Theater, Suspense and others...) all with a western flair.