Choose your CD format
or order disks individually: Add to Cart Add to wishlist
Play a sample episode from March 15, 1935: 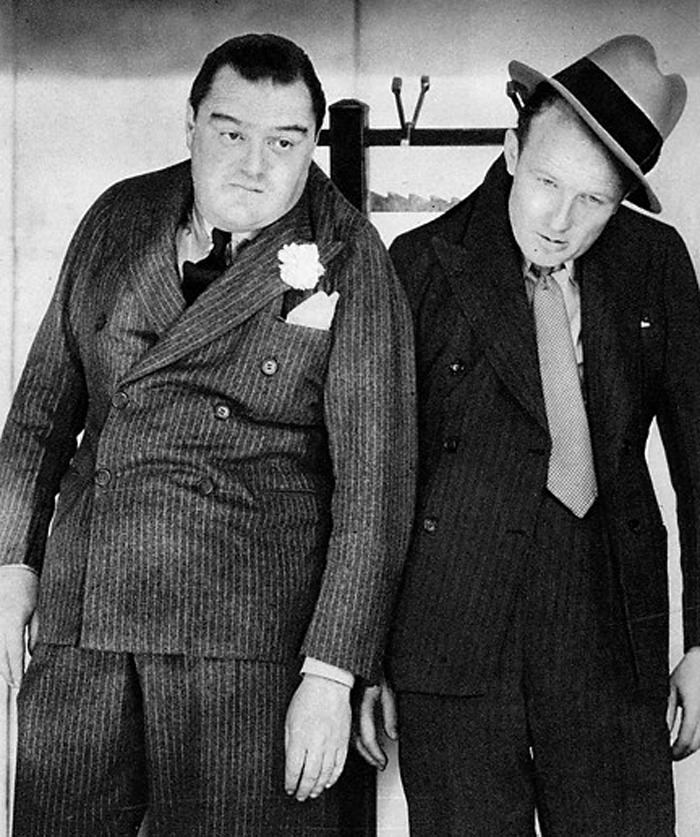 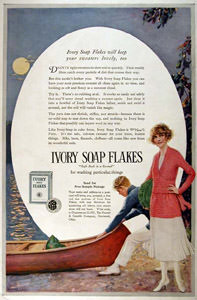 Stoopnagle and Budd got their start on dead air. Wilbur Budd Hulick was the announcer on a old time radio show when suddenly a line failure caused a lack of programming. Frantic, Budd shot into the hallway and grabbed Frederick Chase Taylor (a lumberman and broker who just happened to be walking down the hall), pulled him into the studio and encouraged him to help him fill the awkward silence. Taylor played I Love Coffee, I Love Tea on a pipe organ and he and Budd shot witty remarks back and forth to each other. On this virgin program, Budd referred to Taylor as his guest, Colonel Stoopnagle, and the comedy duo was born. 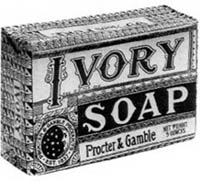 Although they knew nothing of each other before this bizarre chance meeting, they quickly gained popularity through their impromptu performance and became regulars on the air. To promote their new fame, the station insisted they go to New York to meet the press. Stoopnagle and Budd made a big splash by cavorting as waiters at the press banquet. While the press was unaware of who these bumbling waiters were, the duo had their fun – they bickered, dropped trays, and spilled food all over the reporters that were so eager to meet them.

Originally known as The Gloomchasers, Stoopnagle and Budd enjoyed a six-year run full of things such as imitation of living persons (such as Bing Crosby and Calvin Coolidge), mock-ups of other old time radio shows, and spoonerisms (one of Taylor's favorite hobbies). Sponsored by Ivory Soap, this crazy duo will have you laughing until your pants fall down! 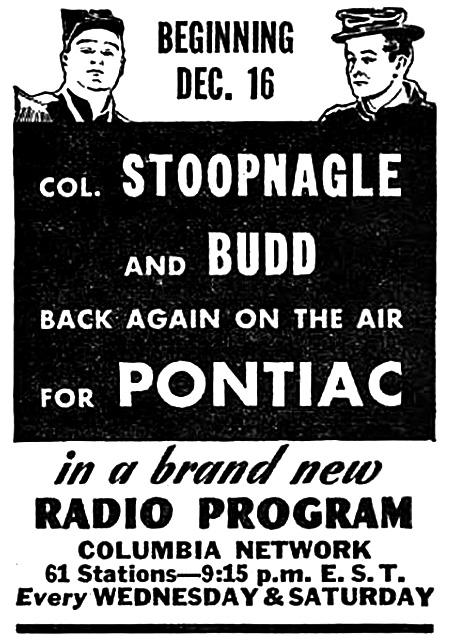