Follow the old time radio adventures of federal agents who protect the honest taxpayers from thugs, thieves, and "Mr Smartypants."

Choose your CD format
or order disks individually: Add to Cart Add to wishlist
Play a sample episode from April 29, 1950: 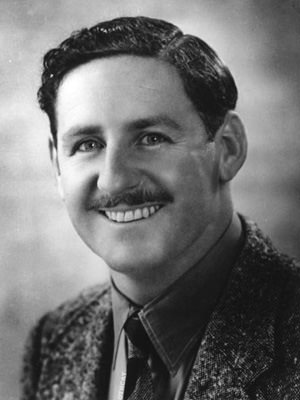 The Treasury Department of the United States is responsible for managing the finances of the Federal Government. The Department is tasked with collecting taxes and other money paid to the Government, as well as printing all US currency. The Secretary of the Treasury was one of the first four Cabinet Posts appointed by President George Washington. Among the enforcement arms of the Department are the Internal Revenue Service which monitors taxpayers and goes after those who would try to avoid paying their lawful taxes. Another arm protects the legal currency of the United States from counterfeiters. This is the primary role of the Secret Service, which was part of Treasury before becoming part of Homeland Security in 2003.

T Man (1950) celebrates the bravery of Treasury Agents played by Dennis O'Keefe. In each episode, O'Keefe plays a different agent chasing counterfeiters where ever they operate. O'Keefe's characters fit the "Semi-Hardboiled" detective model, not afraid to get involved with some rough-stuff if it is needed, and always with an eye for a pretty girl. O'Keefe had been a contract actor for MGM until 1940, when he left to continue his career in low budget films. In 1947 he appeared in the film T Men, which predated the radio program. O'Keefe was a heavy cigarette smoker, and was taken by lung cancer in 1968 at the age of 60.

T Men (1956) was a syndicated old time radio program which focused on Tax Agent Jack Ketch, played by Gordon Glenwright. The show's tagline is "This is a Great Country, it takes a lot of money to run and keep it running. That's why we have taxes. Taxes are scaled so everyone pays a fair share of the costs according to his or her true income or profit. Let one citizen evade his lawful tax, and you, the honest taxpayer, gets slugged a little more next year to make up for Mr Smartypants." Ketch is an almost frighteningly honest government employee, also with an eye for pretty girls.