The "Beans, Bullets, and Oil" that won the War, and the Brave Merchant Sailors when moved them across the Oceans

Choose your CD format
or order disks individually: Add to Cart Add to wishlist
Play a sample episode from August 01, 1943: Admiral Nimitz once wrote that the War in the Pacific was a war of "beans, bullets, and black oil". This is not to take anything away from the nobility and sacrifice of our gallant G.I.s, the actual trigger-pullers. Pulling that trigger would have meant noting without the supplies needed to win the war. 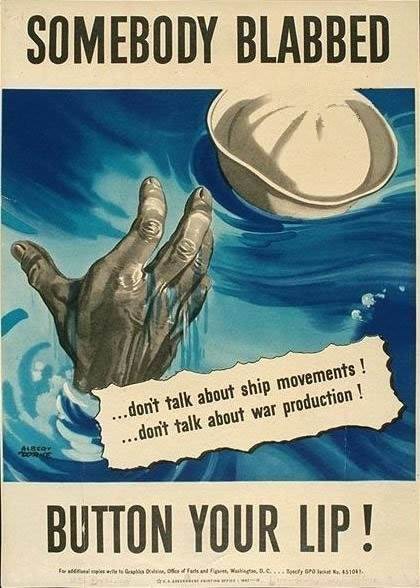 Getting those supplies to where they were needed fell to the War Shipping Administration and the U.S. Maritime Commission. The herculean efforts required to build the huge fleet of merchant and cargo ships is a legend of engineering and appropriation. But even that legend misses the very human story of the men who sailed the ships which carried the supplies of victory. The men who left the comforts of shore to serve the ships which were largely defenseless against an enemy who dedicated all their efforts to stopping them. The men who faced the dangers of not just the enemy, but the very sea itself. The men who braced against every roll of their ships, who stood alone on a black and empty sea, who tended and protected their dangerous cargo as though it was their own children.

Men At Sea tells this very human story. It is the story of an old Skipper forced to go to sea as a Mate, yet guides his young Captain through a successful first voyage. It is the story of four brave Chaplains, ministers to souls at sea, who selflessly give up their lives that their shipmates might live. It is more than the story of a ship split nearly in half by a storm, it it the story of the men who held the ship together with sheer will in order to deliver their cargo.

Men At Sea was presented on a sustaining basis and produced in cooperation with the War Shipping Administration. The program, along with later efforts like Heroes of the Merchant Marine and It's Maritime, we undiluted recruiting efforts, trying to attract experienced seaman to return to sea in support of the war effort, as well as bringing young recruits to the Merchant service.

The program is great radio drama, even with nearly as much swelling organ music as a daytime soap opera. The recruiting pitch for the Merchant Marine made by Fibber McGee and Molly may have been more effective, but that effort probably would have meant little without shows like Men At Sea establishing a foundation of awareness of the Service’s mission.