Choose your CD format
or order disks individually: Add to Cart Add to wishlist
Play a sample episode from October 07, 1945: 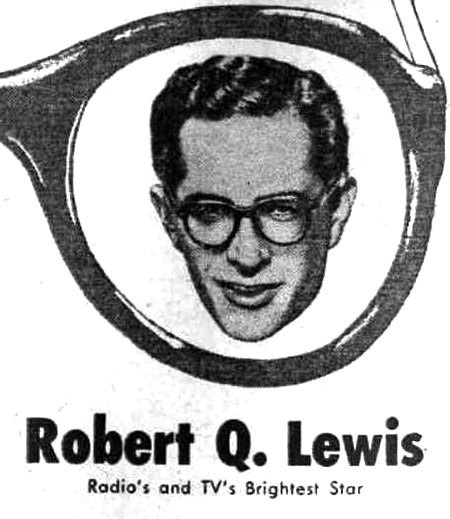 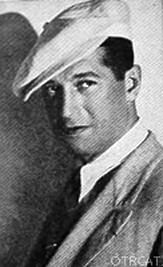 Get yourself all revved up, because Random Rarities Collection Number Four is ready to take you on a tour of different genres around the world.

American Album of Familiar Music, 1940s, NBC Red Network. A product of the "Hummert Radio Factory", one of the early powerhouses in creating commercially successful radio programming, in this case, classical music sponsored by Bayer Aspirin. One of the episodes included in this collection is a "double rarity" because it was originally broadcast on December 7, 1941, and includes breaking War related bulletins.

Bunco Squad 1950, CBS. Frank Trumbull hosts this story about a conman who swindles a St Louis couple out of their life savings with a publishing scam.

Exploring the Unknown, 1946, Mutual. A well-produced documentary drama based on recent scientific and medical discoveries. Topics from mental illness to Atomic medicine to breaking the sound barrier are covered by A-list actors such as Veronica Lake, Walter Huston, Henry Fonda, and others.

Heartbeat of Broadway, 1959, American Heart Association syndication. A behind-the-scenes look at some of the greatest triumphs in musical theater, including "Oklahoma", "Kiss Me Kate", "My Fair Lady", and "Guys and Dolls" along with an appeal for the Heart Fund.

Hello Sucker, 1952, WMAQ Chicago. A public service program exposing some of the scams which Windy City bad-guys might try to foist upon honest shoppers. 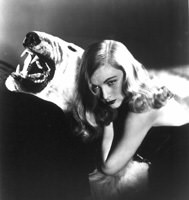 Midnight Merry Go Round, 1948, KNX Los Angeles. The best in recorded music, presented nightly by the Kelly Car Company, claiming to be the largest used-car dealer in the world on Figueroa St in downtown Los "An-gill-eez".

Starlight Theater, Syndicated. Spoiled playboy Kip Rennie has squandered his inheritance and believes death is his only option, so he hires a hitman to do the job he is too afraid to do himself.

That's Rich, 1954, CBS. A fun sitcom about Rich, a mediocre talent who'll do anything to break into showbiz.

The Investigator, May 30, 1954, A satirical send-up of the McCarthy witch-hunt, supposing that similar tactics might be used in the afterworld.

The Judge, 1952, CBS, Audition program. "The Death of a Playboy", retired Judge A.J. Adams' years on the bench have taught him that "No crime is perfect", and now he occasionally passes his time as an amateur crime-fighter.

The Man Behind the Gun, 1943-44, CBS. Profiles of fighting men of the United Nations forces in every theater of the War. This episode is "Something for the Girls", a profile of a combat nurse on the front lines in Italy.

The Master's Music Room, Transco transcription. Semi-classical music with no announcements or introduction. The beauty of the music is haunting and a delight on its own, however, to the uninitiated it may be difficult to follow or appreciate the full value of the pieces.

The McCoy, April 22, 1951, NBC audition. Howard Duff stars in this knock-off of The Adventures Of Sam Spade (which goes off the air in two days). "Three Wayward Girls," tells of starlets being murdered in Hollywood in truly hard-boiled fashion.

The Quaker Party, 1938, NBC. After a long engagement on Rudy Vallee's program, Tommy Riggs and his "imaginary friend" Betty Lou Barry are given their own program but the oatmeal folks (the story will seem hauntingly familiar to fans of Edgar Bergen and Charlie McCarthy).

Sparkling Silver Summer Review (The Raymond Paige Musicomedy Show), 1948, NBC. A short and self-contained musical comedy play for radio, the actors are supported by Raymond Paige and his Orchestra.

The Show Goes On, 1949, CBS Radio and TV. A variety program hosted by Robert Q. Lewis, the program is an audition vehicle for nightclub talent and features interviews of interested club owners.

The World We Live In, 1954 ABC Radio. Inspired by LIFE Magazine's natural history features, "From the endless corridors of outer space to the depths of mystery beneath the seas and oceans and the secrets of time locked within the Earth itself". 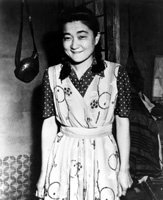 The Zero Hour, 1942-1945, NHK. English language propaganda broadcasts from Japanese National Radio are beamed to Allied servicemen in the Pacific Theater. Although she is never named, these are the actual broadcasts of "Tokyo Rose".

This is Jazz, 1947, Mutual. A solid half hour of genuine improvisational New Orleans Jazz and a celebration of the artform.

This Is Paris (The Maurice Chevalier Show), 1949, French Broadcasting System, syndicated. A Hollywood radio production team travels to Paris to bring the best of French showbiz talent to American audiences.

Trobriand the Adventurer, Radioart Guild of America syndication. A pre-War look at the islands of the South Seas. Adventures with trading schooners, headhunters, pearl divers, and beautiful native girls with flowers tucked behind their ears.