It is lucky to have saved these rare old time radios once lost in the vaults of time.

Choose your CD format
or order disks individually: Add to Cart Add to wishlist
Play a sample episode from December 01, 1942: 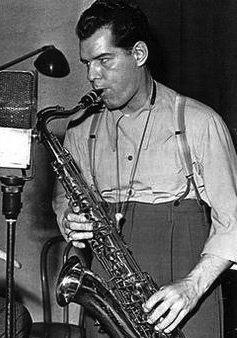 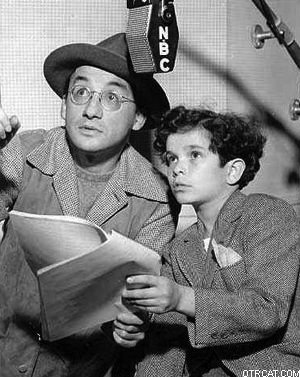 Sometimes a one or two episodes are available for some shows. Random Rarities features some of those show that were almost lost to time. Enjoy listening!

Ted Weems - Enjoy the sounds of Ted Weems and his Orchestra coming from the Trianon Ballroom in Chicago.

Tell It Again - The greatest stories in literature presented by CBS.

Tell Me a Story - Stories about women told by Ida Lupino.

Textron Theatre - Queen of the stage, Helen Hayes, stars with many of the most famous actors of the time in adaptations of popular plays, books, and movies.

Thank You America - Stories of patriotism from popular stars presented during Thanksgiving 1944.

That Brewster Boy - Follow the hijinks of a boy as he gets into and out of trouble.

That's My Pop - Based on the comic strip by Milt Gros, Pop is a lovable loser who hasn't worked in about 20 years and entertains his family.

That's Rich - Richard Wilk is a day dreamer working for a paper product company and living with his cousin Helen in Hope Springs.

That's Our Boy - The 20th century Tom Sawyer living in Loganville and stirring up trouble.

The Century Clock - Two boys travel through time interacting with stories from different times throughout history.

The City - In depth stories about people and places in the city.

Think - Where does fiction end and fact begin? Stories to make you think.

Tena and Tim - A soap comedy about Scandinavian maid Tena and the family she worked for, the Hutchinson's.

The Little Things in Life - Slice of life comedy about life in a family.

To Have and To Hold - The story of the traditional vows, the new morality and the people caught in them.

Wonderful World - Written by Arch Obler and featuring Greer Garson in a program about good faith.