When it came to advancing her career, Greer Garson's greatest talent may have been being in the right place at the right time.

Choose your CD format
or order disks individually: Add to Cart Add to wishlist
Play a sample episode from January 22, 1944: 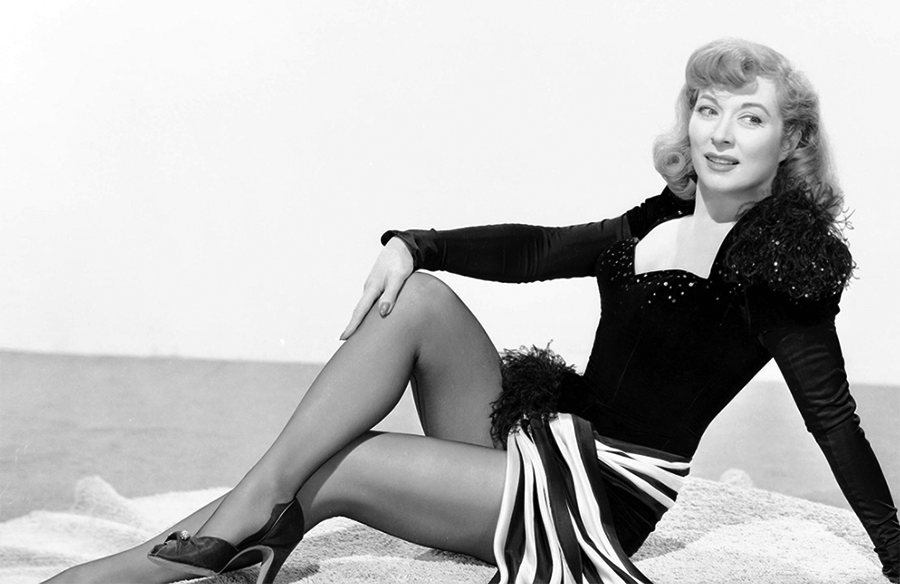 Ambition is one of the most important qualities that a Starlet needs to succeed in Hollywood. Beauty and talent are nice, but without the ambition to get ahead, the Starlet is in danger of blending into the background of a thousand other pretty faces who think they want to become Stars as well. It takes ambition to succeed, but we cannot discount a talent for being in the right place at the right time. 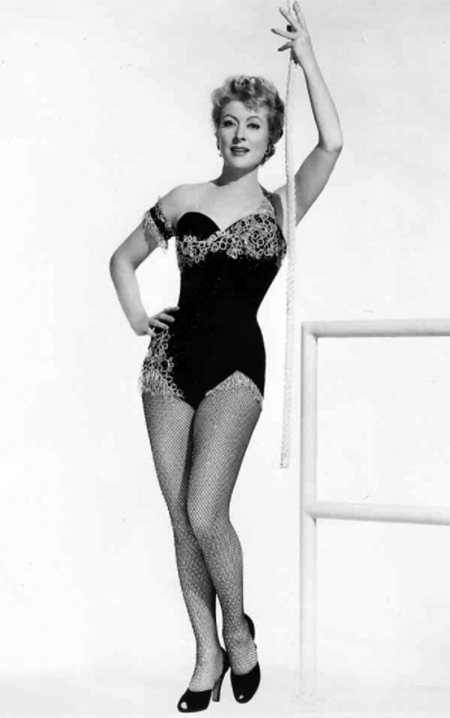 Eileen Evelyn Greer Garson, born in London, 1904, enjoyed a typical, almost nondescript childhood. Her father was a clerk for a commercial concern but passed away in 1906. She attended the University of London with ambitions of becoming a teacher but found work with an advertising agency. She began appearing in local amateur productions and discovered that she had a hidden talent for acting (there is no sign that she had a desire to go into entertainment while growing up).

In 1937, Louis B. Mayer traveled to Great Britain on a talent search and went to see Old Music (1937) on London's West End. He was disappointed to find out that the show was not a musical, but he got over it when he spotted the entrancing young lady starring in the play. Mayer signed her to a $500/week contract and brought her back to Hollywood. As beautiful as she was, the studio had no idea of how to best use Miss Garson. It was the era of studio type-casting, and university educated, broad-faced, thirty-ish British women were not a type they were used to. Finally, she was cast in Goodbye, Mr. Chips (1939), and was well enough received to be nominated for best actress (unfortunately, the film came out the same year as Gone with the Wind).

She followed up by appearing with Laurence Olivier in an adaptation of Jane Austen's Pride and Prejudice (1940). Miss Garson received the Best Actress statuette for the WWII drama Mrs. Miniver (1942). After her acceptance speech (a record at five and a half minutes), the Academy decided to place a limit on the allowed length of a speech. Greer's co star in Mrs. Miniver was Walter Pidgeon, a combination the studio approved of and they appeared in eight pictures together.

Greer became a naturalized US citizen in 1951 but largely disappeared from the screen after her MGM contract expired in 1954. In 1949, Miss Garson married Texas millionaire Buddy Fogelson. The couple purchased a thoroughbred, "Ack Ack", from the Guggenheim estate and enjoyed considerable success as horse breeders. They also donated several million dollars for the construction of the Greer Garson Performing Arts Centers on the campuses of the Santa Fe University of Art and Design and at Southern Methodist University's Meadows School of the Arts. The money came with a few conditions, which reflected Garson's tastes and experience in theater; 1) the stages were to be round, 2) the premiere production was to be Shakespeare's A Midsummer's Night Dream, and 3) they would have very large ladies' restrooms. In 1968, Greer Garson provided the narrator's voice for the popular animated Christmas special, The Little Drummer Boy.

Greer Garson spent the last years of her life in a penthouse suite at the Presbyterian Hospital in Dallas. She died there on April 6, 1996, of heart failure, she was 91. A Star on the Hollywood Walk of Fame at 1697 Vine St is placed to honor the Motion Picture contributions of Greer Garson.