The Heartbeat of Broadway

The program nearly captures the excitement and anticipation of an opening night along with a Heart Fund appeal pitch.

Choose your CD format
or order disks individually: Add to Cart Add to wishlist
Play a sample episode from February 01, 1959:

"Story Behind Guys and Dolls"

Broadway Musicals represent the high-point of the American cultural scene. The best Broadway musicals live beyond their Broadway runs, of course. Hollywood will take an interest in Broadway shows since they represent a proven spectacular which can be readily adapted to the big screen. The real second-life of Broadway musicals come in amateur and community productions. Countless Hollywood and Broadway careers have begun with wide-eyed kids treading the boards in high school auditoriums across the country, singing their hearts out for the few minutes of local fame which plants the seeds of a love of acting and showmanship. 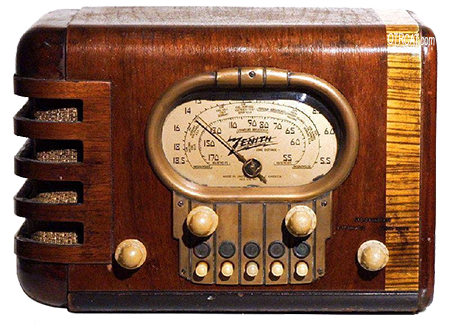 The American Heart Association got its start near Broadway, growing out of the Association for the Prevention and Relief of Heart Disease which formed in New York City in 1915. The AHA was a conglomeration of similar organizations in other cities and formed by six cardiologists from these cities in 1924. The Association emphasized research and education of physicians until the early Forties when the decision was made to disseminate their message to the general public. One of their first highly successful information and fundraising campaigns came in conjunction with the Truth or Consequences quiz show hosted by Ralph Edwards on NBC in "The Walking Man Contest". During the 1948 season, listeners sent in contributions to the Heart Association along with their guesses of the Walking Man's identity (spoiler: he was Jack Benny!)

For Heart Month in February 1959, friends of the AHA put together a series of syndicated programs titled The Heartbeat of Broadway. The four weekly episodes are based on Oklahoma! (1943), Kiss Me, Kate (1948), Guys and Dolls (1950), and My Fair Lady (1956). Each episode is hosted by a different theater critic and features interviews with composers, librettists, producers, and actors from the original cast, along with songs from the original cast recordings.

The program nearly captures the excitement and anticipation of an opening night along with a Heart Fund appeal pitch between the 7- and 8-minute mark, with another appeal in the cast's "curtain call speeches" near the closing. The Heartbeat of Broadway is a must-hear for fans of musical comedy.