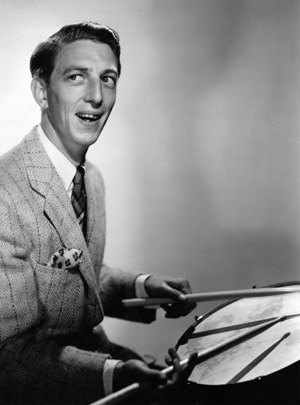 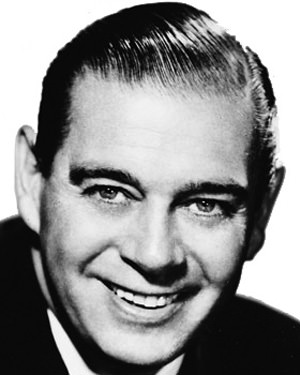 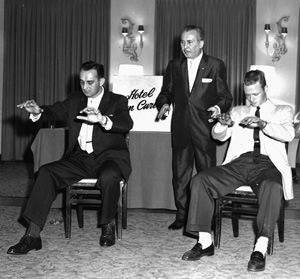 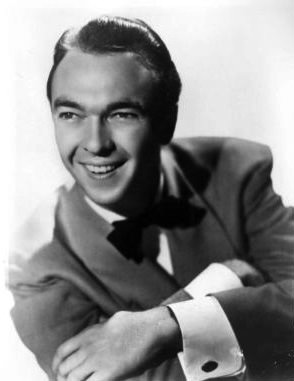 Radio produced many shows over the years. It is no wonder that shows were lost along the way, sometimes only one or two shows remain. In Random Rarities 10, we assembled shows that you may not have heard before because there are only one, two, or three shows available. Listen and enjoy.

Raising a Husband - A game show to identify the best raised husband.

Ralph Slater, Hypnotist - Hypnotism Can Be Fun! With that beginning the world's fastest hypnotist, Ralph Slater, hypnotized volunteers from the audience, all documented by a doctor

Ramona and Her Mighty Miniature Minstrels - Popular songs from the era interspersed with goofy jokes.

Ranch House Jim - Jim and his ranch hands have adventures and sing around the campfire.

Rate Your Mate - Game show for married couples where the couples answer questions about one another.

Road to Danger - Stories about two truck drivers and their adventures on the road.

Singing Sam Reminiscing- Sam provides commentary about different thoughts from the past then sings a song to go along with the commentary.

Show Stoppers - Shows from stars about their "show-stopping moment".

Sinbad - To save her life, a sultan's wife spins him interesting tales about the adventures of Sinbad the Sailor.

Sinclair Headliner - Broadcast from WOR in New York, the show featured world news and stories from America, all sponsored by Sinclair Oil Company.

Smiths of San Fernando - Outlandish adventures of the Smith family in Sherman Oaks, California. This is an audition tape.

Snow Village Sketches - Funny sketches about the misadventures of two farmers who also worked as a truant officer and a game warden.

Soldiers in Greasepaint - A celebration of those actors who performed for the soldiers in war zones during World War 2.

Somebody Knows - Summer replacement for Suspense featuring stories about unsolved murders and offering a reward for clues.

Songs by Morton Downey - The Irish Nightingale, Morton Downey, sings songs from his restaurant, The Delmonico, in the 1930s.

Sons of the Pioneers - Listen to Western songs from this popular group.

Space Drama - Stories of high drama set in the vast expanse of space.

Space Merchants - Presented as part of the experimental CBS Radio Workshop, this two-part show followed space merchants as they plied their wares.

Special Assignment - True stories of reporters and their special assignments.

Spy That Wasn't There - Story about the most famous spy in the world.

Stage Struck - Stories about how the stage helped make Hollywood possible featuring many of the major stars of the time.