Now in our eighteenth edition, our Random Rarities are getting more rare and much, much more random!

Choose your CD format
or order disks individually: Add to Cart Add to wishlist
Play a sample episode from November 21, 1944: 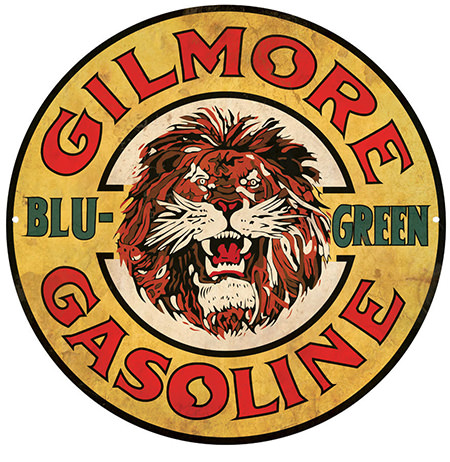 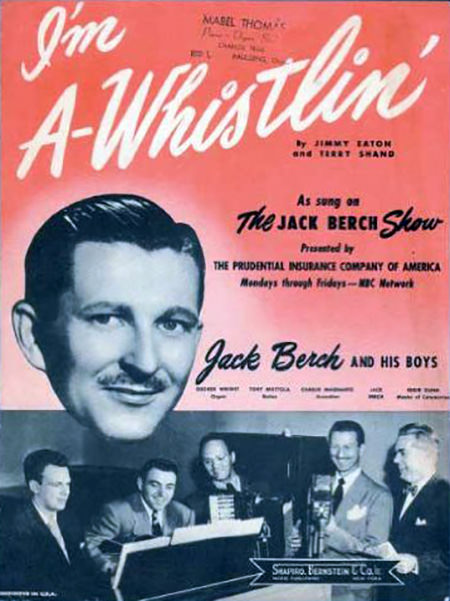 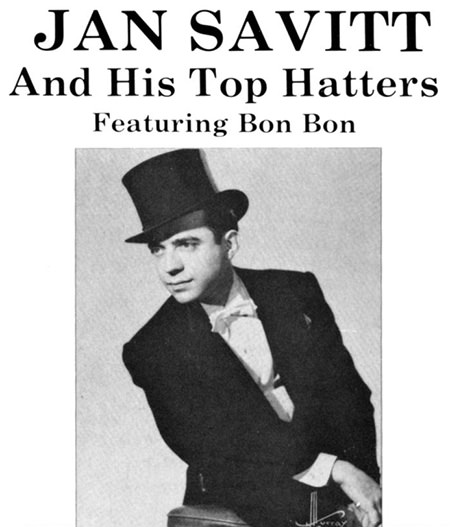 This collection contains a number of rarities from the Armed Forces Radio Service. AFRS was even hungrier for content than the commercial networks. Given the nature of its audience, the military radio service sought both quality and variety.Like our other Random Rarities collections, these shows end up on the list because they do not fit neatly into any category. But they are a great snapshot into what people were hearing around the country during Radio's Golden Age. Examples include:

Flywheel, Shyster, and Flywheel, 1932, a title that should be familiar to Marx Brothers fans, this program is a British rebroadcast of the movie icon’s first attempts to expand their vaudeville and film success into broadcasting. Along with the Depression-era material, we get a history lesson from a Marx Brothers fan and scholar.

Jan Savitt and His Top Hatters, August 15, 1939, a Band Remote from the famous Blue Room of New York's Lincoln Hotel "for your listening and dancing pleasure".

The Baptist Hour, February 19, 1941, a little "old time religion" from the Southern Baptist Convention. This was the same Sunday that Winston Churchill made his "Give us the tools" speech.

Furlough Fun, 1942, Gilmore Gasoline on the West Coast presents this bit of fun in the form of a quiz show for Servicemen over the NBC Pacific Net. Features Beryl Wallace as mistress of ceremonies and musical fun from Spike Jones.

The Jack Berch Show, 1944 and 1947, sometimes called "the fastest fifteen minutes in radio", we present a pair of morning shows separated by a few years and different sponsors. Jack Berch was a noted singer and whistler and his fast-paced wake-up shows will certainly get your eyes open!

Sing Along With Mitch, 1964, actually a soundtrack from an early sixties NBC TV show, featuring Columbia Records Artist & Repertory head, Mitch Miller. The words to the songs were show across the bottom of the screen so that the folks at home could "Sing along with Mitch".