Choose your CD format
or order disks individually: Add to Cart Add to wishlist
Play a sample episode from May 10, 1951:

"Thurs Let Me In" 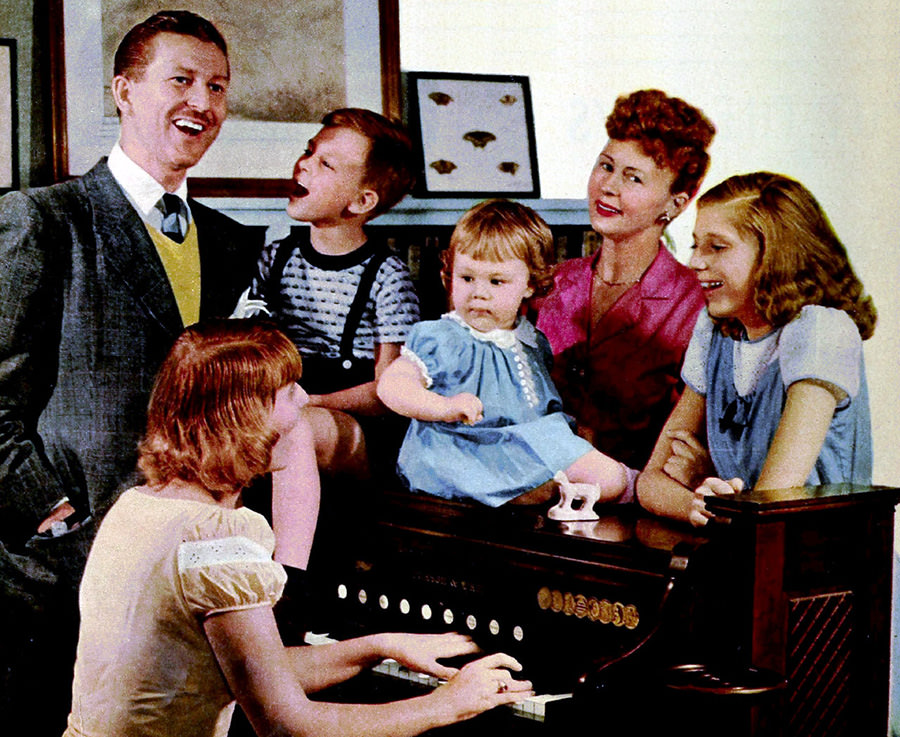 Daytime programming was a veritable wasteland until sponsors and the networks began to comprehend the value of soap operas. Just when more homes were adding radios to their furniture, there was no one home during the day to listen to them except for housewives who were too busy doing housework during the day to listen. But wait a second, why couldn't the housewife listen to the radio while they were doing their daily routine? And who did the shopping and made the buying decisions for the family? That's right, housewives!

The soap opera was able to attract an audience and hold it with its serial story-telling format. Of course, the soaps were filled with unbelievable drama, which attracted many listeners, but left others wanting an alternative. For many, that alternative was The Jack Berch Show.

Berch's show appeared on several different networks under a few different titles, including Jack Berch and the Boys, The Kitchen Pirate, and The Sweetheart Serenader. He opened each show with a whistle and a song. The show presented some talk and a lot of variety, and very little that was sad or tragic. When he was asked about his format, Jack explained, "I was reading the morning paper. Suddenly I realized that the whole front page was full of disaster -- fires, murders, political troubles, jealousy and strife between persons and between nations. ... 'Now,' I said to myself, 'something ought to be done about this. And, in my own small way, I'm the guy to do it.'"

Sponsors who supported Berch's vision of what the housewife wanted included Fels Naptha, Gulfspray Insect Killer, Kelloggs, Prudential Insurance, and Sweetheart Soaps. After a while, it became obvious that the troops serving overseas wanted many of the same sorts of diversions as housewives stuck at home, so episodes of The Jack Berch Show were decommercialized and added to the AFRS lineup.