Here is a new collection of Rare Programs which will not fit in another category but are too important and entertaining not to be released in a collection. 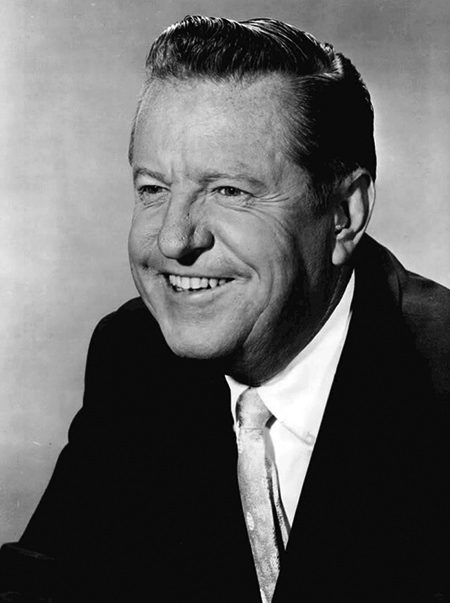 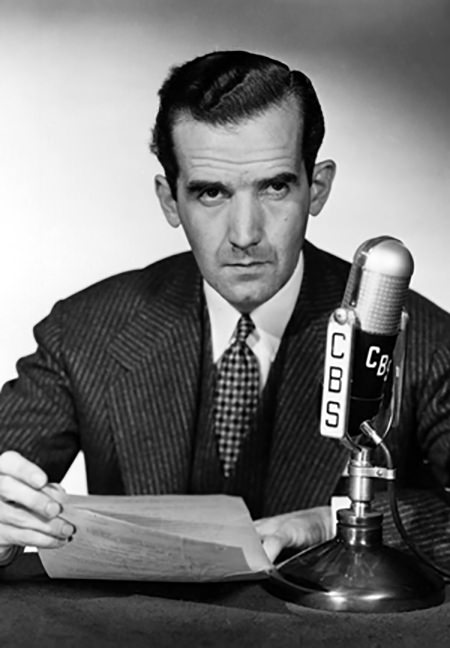 By the time NBC began broadcasting America United in 1945, Victory in the War in Europe was nearly assured. However, paying for the effort was still in question. "America United, united in the War and in the Peace" was an open forum of Workers, Employers, and Farmers. The guest speaker for the initial broadcast was Henry Morgenthau, Secretary of the Treasury.

America United: NBC presents a Radio Forum hosted by the AFL leadership dedicated to uniting the Nation in winning the War and the coming Peace.

American Town Meeting: Modeled on the Town Hall meetings of Colonial times, this Forum of the air is a demonstration of Democracy's Best.

"Adventures in Living" was the theme for The Ben Alexander Show from Los Angeles. Ben was a child actor in movies during the Silent Era and found a new career as a radio announcer during the Forties. He appeared in a recurring role as a cop on Jack Webb's Dragnet TV show, and he owned a Ford dealership in Northeast L.A. and another in San Francisco. The discussion on this episode of his talk show is "Let the punishment fit the crime". Jack has three Stars on the Hollywood Walk of Fame, at 6471 Hollywood for TV, at 6482 Hollywood Blvd for Motion Pictures, and at 6672 Hollywood Blvd for Radio.

Bandstand U.S.A.: "Music in the Morgan Manner", a series of Band Remotes on the Mutual Network, sometimes sponsored by the Treasury Department.

Edward R. Murrow's Person to Person took its microphone into the home of several various celebrities in the mid-Fifties, for this edition Murrow visited the Holmby Hills home of Bing Crosby.

Bing's kid brother Bob Crosby ran a Dixieland outfit, and in 1946 Bob Crosby and his Bobcats had a variety program sponsored by Ford Dealers. In this version, Vera Vague was the comedy guest.

The Big Sound: Despite being the home of the Grand Ol' Opry, this excellent WSM Nashville variety program concentrates on more pop music.

The Bill Goodwin Show: Better known as George and Gracie's announcer, Bill Goodwin got his own music ad variety show on NBC.

Bolero Time: From the pampa of Argentina to the jungles of the Yucatan, AFRTS celebrates Pan-American music from South of the border along with a Spanish language lesson.

Boston Symphony Rehearsal: Each week, the listeners of the Armed Forces Radio Service were invited to a rehearsal of one of the world's great Symphonies.

Broadway Playhouse: Scenes from great Plays performed for the Radio.

Broadway Talks Back: The Mutual Network gives Broadway personalities a chance to face the Critics in a panel discussion
Bully Murray: A broadcast of Murray's Edison Wax campus hit.

In 1946, the Continental Can Company sponsored a very well done variety program called The Continental Celebrity Club The program attracted some high-powered guests, including Peter Lawford, Carole Landis, and Dorothy Lamour, but the Company decided to leave advertising to the people who put the labels on their cans.

Doctors Courageous,recorded in 1941, dramatizES the efforts of doctors around the world who faced danger to discover new ways to save their patients.

The Dave Garroway Show: The program was for "those who want soothing, relaxing patter, top music and a meaty thought once in a while."

"Mr. Guitar" himself, Chet Atkins, along with songstress Watson, presented a series of Nashville lullabies on Dream Time.

The Mutual Network gave us something to think about with 1941's I Want a Divorce. The breakup of a marriage was not something discussed during the period, but it did, in fact, happen so the discussion was appropriate.

Here's to Youth: NBC looks at the problem cities face in dealing with youth, including delinquency.

Hospitality Time: Come into the parlor and sit a spell while enjoying a good old Southern welcome and hot swing music from WSM Nashville