an OTRCAT.com original collection of rare never released shows from the golden age of radio 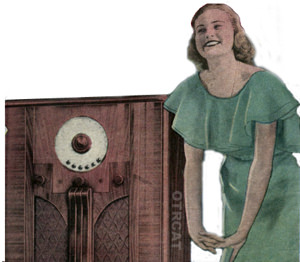 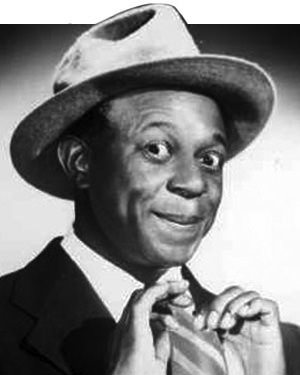 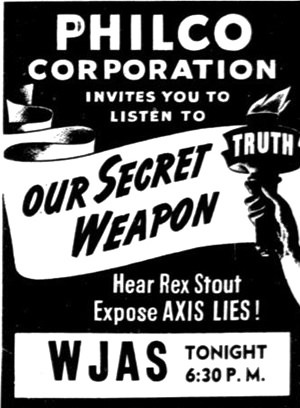 Many programs in this collection of Random Rarities #7 are audition Shows for programs that had not yet received a sponsor's "green light" for broadcast. Of course, there are also a few which are the only surviving episodes of longer running series.

Like the previous six collections, the shows on this disk are loads of fun, and most of them will make you wish there were more examples of these "orphan programs" available. Here is a sample of a few of the shows on the Random Rarities Seven Collection:

We Will Never Die: Presented at the Hollywood Bowl, brought to the airwaves on Jul 21, 1944, by NBC, a dramatic pageant meant to raise public awareness of the mass murder of European Jews.

Prince Valiant Becomes a Knight: an audio rendition of the beginning of comic page favorite, Prince Valiant. Val is a Viking Prince who hopes to become a knight at King Arthur's Round Table.

Juvenile Jury, from Kids being Cute by Being Kids Department: Juvenile Jury was a question and answer quiz show featuring kids as panelists. The program found itself in a quiz show like scandal when one of the panelists made an on-air revelation that the "problems" were given the day before the broadcast and that her answer was "What mommy told me to say".

Armstrong Theater Of Today, from Armstrong Flooring, was a half hour anthology drama program, featuring the day's headlines at the beginning of the broadcast.

The Author's Studio, short stories presented as radio plays on this syndicated program from NY's WOR. The 1975 Christmas Day show is the story of a broken family coming together for Christmas Dinner.

The Bennetts, Carlton Morse presents a family drama about a Seattle Lumber tycoon with a large and complex family.

California Caravan: "How Santa Came to Simpsons Bar", a story about Christmas in a California mining camp.

The Great Crepitation Contest of 1946 has been called "the grand daddy of all party records". There is some mystery to the origin of this recording, but it seems to have been made as an in-house joke.

Grand Hotel is an anthology program, with the action of the various plays taking place around the Grand Hotel in New York. In this episode, an acting couple is facing tough times when the successful wife loses her sight, forcing her husband to play a double role to spare feelings.

The Random Rarities Seven Collection contains these great rare shows and many more!