Choose your CD format
or order disks individually: Add to Cart Add to wishlist
Play a sample episode from February 06, 1942:

Boxers, big noses, feisty parrots, and famous architects work together to bring you another exciting collection of random rarities. Many shows in this collection are the only known existing episodes of these programs. You'll enjoy comedy, adventure, historic news, music, drama, police stories, and more!

Breakfast at Sardis, June 1, 1942. L&A are in town for the premiere of The Bashful Bachelor (1942) and they appear on Tom's morning show for an interview.

Bunco Squad, April 20, 1950, CBS. A retired contractor and his wife are the victims of a confidence man and his partner in St Louis and swindled out of their life's savings.

The Burl Ives Show, 1946, Philco syndication. "The Wayfaring Stranger" gives us a mess of folk and cowboy songs while plugging Philco Portable radios.

The Comedy Caravan, 1944, AFRS Rebroadcast. Garry Moore and Jimmy Durante have a huge load of silliness for us.

The Crime Doctor, 1945(?) CBS, possibly an Audition program. Stories from the files of Dr. "Colin Doyle", a specialist in forensic medicine (probably a pseudonym based on the creator of Sherlock Holmes, Dr. Arthur Conan-Doyle). 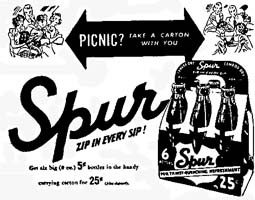 Masters of Mystery, ABC. Sometimes the guilty party is so nervous that they give themselves away, whether the cops are on to them or not.

Maxwell House Showboat, 1933, Red Network. Inspired by the Jerome Kerr musical, the Showboat pulls into ports around the country for fun and music. 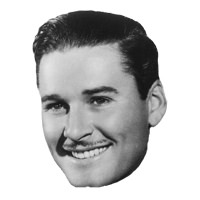 Meet Me at Parky's, June 24, 1945, NBC. It's bookkeeping time at Parkyakarkus's restaurant, but his new landlady has matrimony on her mind.

Meet Me in St. Louis, September 17, 1950, NBC. The dreams and ambitions of a pretty middle-class girl in turn-of-the-century St. Louis.

Meet the Ruggles, 1957(?) ABC. Family sitcom starring long-time movie comic Charlie Ruggles. The large family has to deal with the logistics of a single car family in Los Angeles.

Meet Your Match, December 17, 1949, Mutual network. Quiz show where you can prove you are smarter than your neighbors. 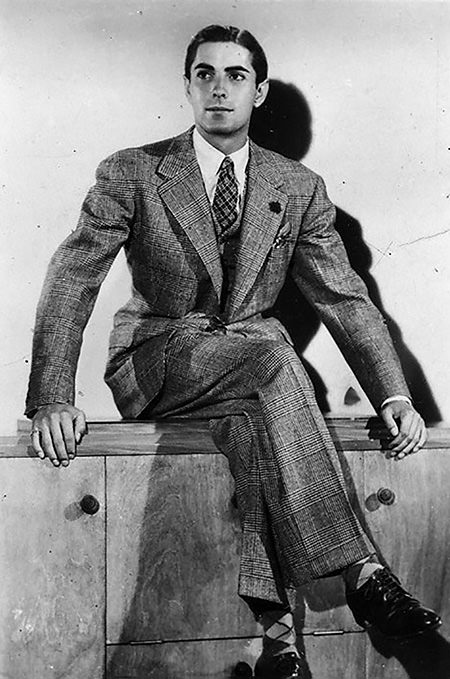 Michael Piper Private Detective, February 6, 1942, Blue Network. "The Ernie Basin Murder". Mystery, romance, and comedy on the waterfront starring John Gibson and Elizabeth Reller. The show was sponsored by Canada Dry for the '41-'42 season but all episodes, except for this final episode have been lost.

The Mighty Casey, June 28, 1947, Mutual network. What if Mudville's hero had more playing time than his one at-bat in the famous poem? That question is answered in this fun Mutual series starring Millard Mitchell in the spring and summer of '47. This is the only extant episode.

Millions for Defense, July 30, 1941, Treasury Department. Although America had not entered the War at this point, the Treasury Department knew that the coming fight was going to take a lot of money. This star-studded variety review (including Don Ameche, Betty Davis, Jack Benny, Mary Livingston) was hosted by Tyrone Power and was one of the opening salvos in the fight to raise that money.

Mind Your Manners, 1948, NBC, WTIC Hartford. Allen Ludden hosts this teenage panel discussion program. Listeners write in with questions for the panel of teenagers (and one pre-teen), who are not experts but well spoken. 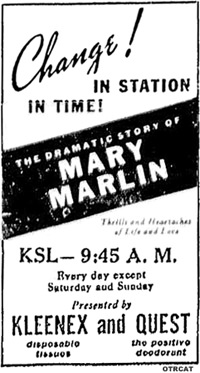 21st Precinct, 1954, CBS, AFRTS. A detailed police-procedural based in a New York City police station, and on the streets it protects. The realism is on par with Dragnet, and also uses the "First call to final report" story format, Precinct is less gritty than its West coast brother.

The Modern Adventures of Casanova, 1952, Mutual network. Errol Flynn stars as an INTERPOL agent who combines crimefighting with living up to his famous last name.

Moment of Peril, possible Audition program. The program asks the listener to consider what they would do in their own "moment of peril" when their every decision, their every action, could make the difference between life and death. In this episode, a man is kidnapped for ransom.

Moon Mullins, 1940s, CBS. The classic newspaper comic strip is brought to life on radio, the adventures of Moon who goes from poverty to untold riches overnight.

The Slapsie Maxie Show, 1948, NBC. Boxer Maxie Rosenbloom stars with Connie Haines and Art Carney. Whenever Maxie is unconscious he hears the voice of his "fighting spirit" direct from Heaven.

The Story of Mary Marlin, 1939-1944, NBC, WLS Chicago. Well done soap opera set in the nation's capital where the characters rub shoulders with the rich and powerful

United States Steel Hour, April 26, 1953. George Orwell's "1984" is dramatized for propaganda purposes during the early years of the Cold War.

Mobil Gas News, April 20, 1942, WBBM. Reports from Corregidor and Japanese rumors of what will be later known as the Doolittle Raid.