Choose your CD format
or order disks individually: Add to Cart Add to wishlist
Play a sample episode from May 06, 1960: 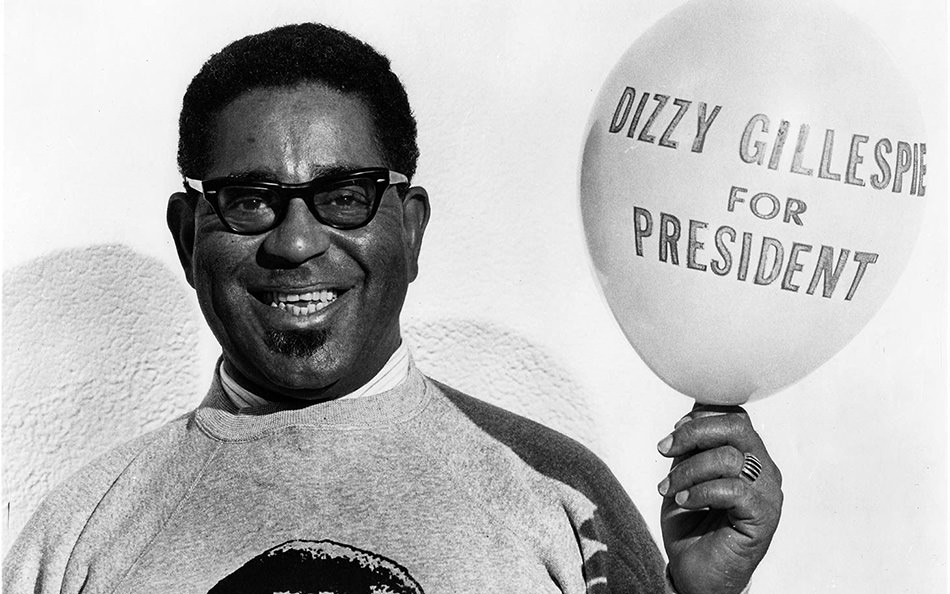 The Jazz we hear most of the time in Old Time Radio is Swing Jazz. Swing is closely related to Dance Jazz and Big Band Music, the differences, if there are any, are subtle enough that scholars are about the only ones who can tell the difference. Since it is played as dance music, Swing tends to be carefully arranged and directed. Too much improvisation could make the music less danceable, and ruin the mood. 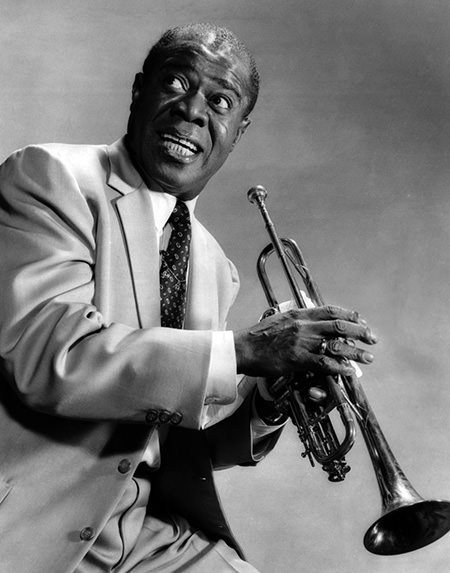 The roots of New Orleans Jazz go back to the end of the Spanish-American War. Many of the units organized for the conflict demobilized in New Orleans. If the outfit had a band (and many of them did), they were likely to abandon their instruments in their hurry to get home. The uneducated musicians who took advantage of this musical windfall developed the unique style we can Dixieland.

The party style of New Orleans Jazz was a good fit for the prohibition era with its boisterous beats and improvisational style. After Prohibition, the speakeasy clubs became nightclubs and the change in atmosphere demanded a change in music. By the 1930’s, Swing was the thing, and many Dixieland musicians were forced into retirement.

Jazz critic Rudi Blesh came from Oklahoma and studied at Dartmouth College. He wrote about jazz for The New York Tribune and The San Francisco Chronicle. Some critics held that his 1946 book, Shining Trumpets, was a flawed and biased history of Jazz, but it gave him enough authority that the next year, WOR New York and the Mutual Network tapped him to host This Is Jazz. The program was to be "radio’s only live, improvised, authentic New Orleans Jazz". As a scholar, it is natural that Blesh got in a few musical history lessons, but mostly the show is about hot, pure Jazz.

Blesh is also credited with recording and reigniting the careers of Jazz greats like Jelly Roll Morton, Dizzy Gillespie, Joseph Lamb, James P. Johnson, and Eubie Blake. In 1976, Blesh received a Grammy Nomination for the line notes he wrote for Dick Hyman’s Joplin: The Complete Works of Scott Joplin.