One of the most popular and longest running game shows in entertainment history featuring famous mystery guests. 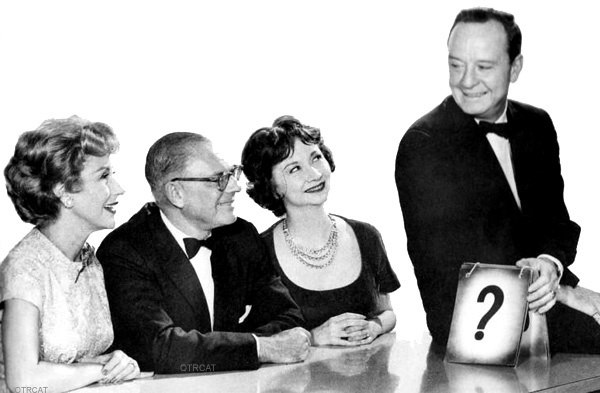 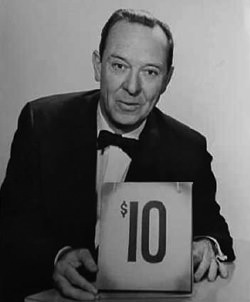 What's My Line? was one of the most popular and longest running game shows in entertainment history running on television from 1950 until 1967.  What's My Line? broadcast on radio for a short run from 1952 to 1953.

The show's panelist would try to guess the contestant's occupation by only asking "yes or no" questions.  The contestant won by receiving 10 no's or as host John Charles Daly put it "Ten Flips for a Flop." 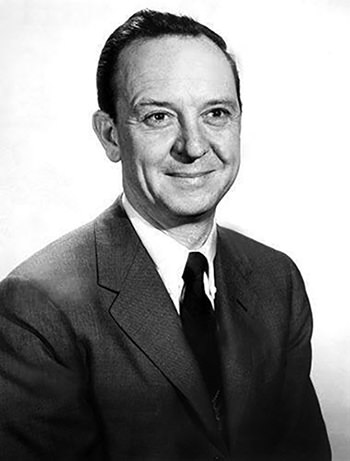