Travel back in time to rub noses with New York's high society as you have "Breakfast with Dorothy and Dick!" 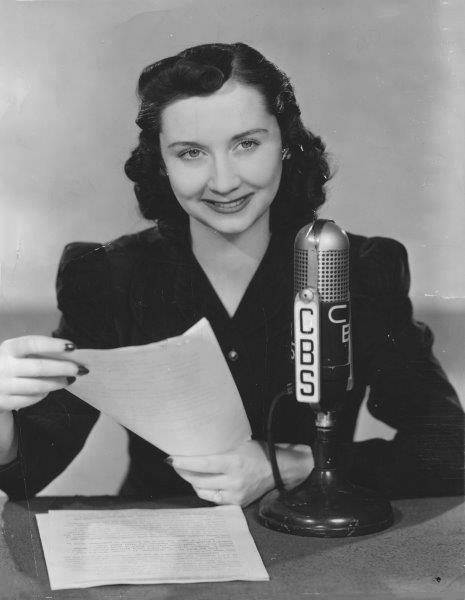 "Hi Darling ... Hi Sweetie ....
Here we are at home in little old New York ready to visit with our radio friends..."

New Wake up and smell the coffee when you have "Breakfast with Dorothy and Dick!"  This popular daily chat show aired on WOR-AM from 1945 through 1963, and starred Dorothy Kilgallen, famed journalist and reporter, and her husband Richard Kollmar, actor and producer on Broadway and New York radio. 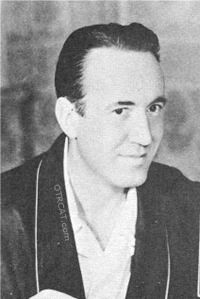 "Breakfast" was one of the first of its kind, though its popularity helped spawn hundreds of similar shows around the country.  The dashing Kollmars lived the New York high life, and over their broadcast breakfast would discuss the theater scene, celebrity parties, the gossip du jour, and trendy Manhattan hot spots.  Breakfast was served by their butler, Julius, and their children made regular appearances at the table, while their singing canary Robin could be heard in the background.  Dorothy and Dick seamlessly worked in product placements for the show's 18 sponsors while taking audiences on a thrilling vicarious tour of glittering Big Apple nightlife.  The show was broadcast right from the couple's dining room in their upscale Park Avenue apartment, and followed them when they moved to a luxurious brownstone at East 68th St.

Dorothy Kilgallen was both a serious journalist and a gossip columnist for Hearst Newspapers.  Kilgallen's daily column, The Voice of Broadway, started in 1938 and ran until her death in 1965, was syndicated to 146 newspapers.  Kilgallen also covered famous cases like the Sam Sheppard murder trial, the Lindbergh Baby Kidnapping, UFOs, and the JFK assassination.  She received a Pulitzer Prize nomination for her work during the 1950s.  She was also famous for her recurring role on What's My Line? Kilgallen's tragic death by overdose in 1965 during her investigation of the Kennedy assassination caused speculation that she may have been silenced, and her notes from the case have never been found. 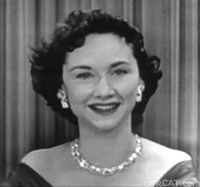 Dorothy's husband, Dick Kollmar,  produced Broadway shows, ran a small art gallery, and was an actor in many radio shows, starring as Boston Blackie in a series which ran from 1945 through 1950.