Host Cliffie Stone helped Los Angeles wake up with their morning coffee and a healthy helping of Country Music.

Choose your CD format
or order disks individually: Add to Cart Add to wishlist
Play a sample episode from February 26, 1949: 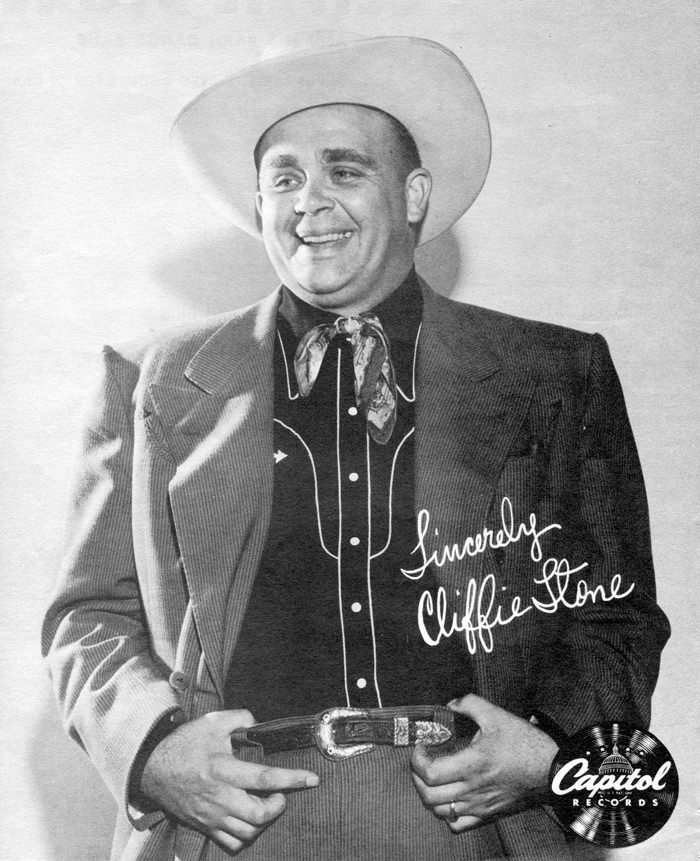 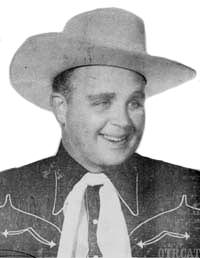 Host Cliffie Stone helped Los Angeles wake up with their morning coffee (but on Saturday morning they drank milk on the Wake-Up Ranch Junior program) and a healthy helping of Country Music.

Stone was born in California, the son of country artist Herman the Hermit (Clifford H. Snyder). During high school in Burbank, his main interests were "football, acting, and music- the bass!" At 16 he became the permanent bass player on Stuart Hamblen's "Lucky Stars" radio show. He played bass in Southern California Big Bands for Freddie Slack and Anson Weeks.

Cliff Stone was "the West Coast's first true country music impresario." Stone is credited with breathing life into the California Country Music scene in the post WWII era. Stone learned the music industry under Hamblen's tutelage, and would become a legendary force in many areas of the entertainment industry. In 1946 he signed with Capitol records, not only recording, but as A&R man, talent scout, and head of the country and western music department. He is credited with signing Tennessee Ernie Ford, Molly Bee, and Hank Thompson, and helped to guide the label to become a dominant force in Country Music. In 1989 Cliffie Stone was inducted into the Country Music Hall of Fame. Since 1999, the Academy of Country Music's Pioneer Award Statue has been known as "The Cliffie" in Stone's honor. Cliffie Stone's star on the Hollywood Walk of Fame is just a few steps north of Sunset Blvd on the west side of Vine St. The star was presented for Stone's radio work.