A journalist with an insatiable appetite to get the story, Dorothy Kilgallen was one of the most respected reporters of her time cracking stories. 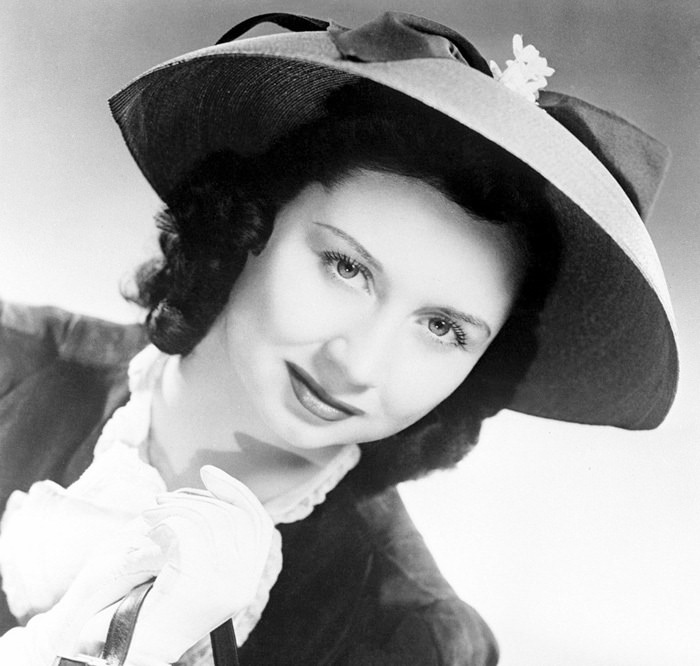 Sometimes, the journalists who bring us the news have lives that are more colorful than anything they could possibly report. One of the most intriguing journalists of them all was Dorothy Kilgallen.

Dorothy, Dolly Mae to her friends, was the daughter of one of the Hearst Syndicate's star reporters, James Lawrence Kilgallen. After Dorothy was born in Chicago, James was assigned to the Western beat and moved the family to Wyoming, Indiana and back to Chicago before settling in New York. Dorothy attended the College of New Rochelle for two semesters before dropping out and joining the staff of the New York Evening Journal, a Hearst Paper. 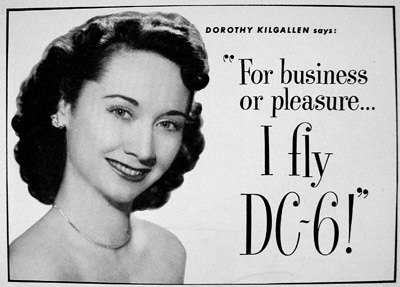 Although journalism was no place for a girl in those days, Dorothy made a name for herself. She became one of the most respected gossip columnists, a journalistic specialty that usually does not garner a great deal of respect. Her father said of her work "She had an unerring instinct for news. She had a brilliant style of writing. She was accurate and had a flair for the apt phrase. She had an uncanny ability to produce scoops and an inordinate speed in turning out copy."

In 1936, she got word that three papers were sponsoring a race around the world using only publicly available means of transport. Only 23 at the time, she convinced her editors to send her and managed to gather a passport and 16 visas in two days. In 24 days, the only girl in the contest, she came in second to a man who cheated by booking charter flights. In 1940, Dorothy married Richard Kolmar, Star of radio's Boston Blackie. The Kolmar's became a fixture of the New York theater and night life scene.

In 1944, Dorothy was tapped for a special Command Performance from New York where she took the troops on an audio tour of Manhattan. In April of 1945, WOR began broadcasting Breakfast With Dorothy and Dick every morning from the parlour of the couple's 5 story brownstone. The format of Breakfast would be copied many times and ran until 1963. Uncle Sam also took advantage of Dorothy's fame and connections by syndicating Dorothy Kilgallen's Diary for the Treasury Department's Victory Bond Drive.

Audiences know Dorothy's face best from her fifteen years on CBS TV's What's My Line?. The radio quiz show was one of television's longest running game shows and was featured on Radio from 1952 to 1953. When What's My Line? began showing on TV land, critics were amazed by the civility of the program, with the men all in black tie and the women all in evening gowns. 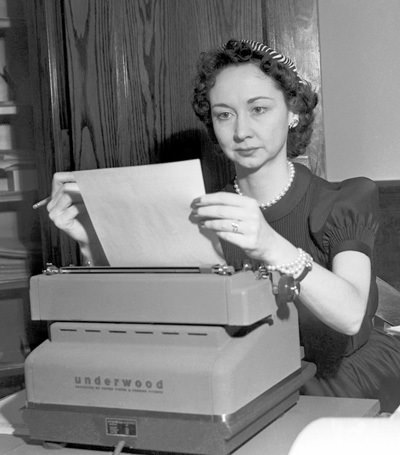 Ms. Kilgallen was a fearless journalist with an uncanny ability to get a scoop. For her gossip columns, she had an arrangement with several publicists that she would publish something nice about their clients if they brought her four pieces of dirt on other celebrities. Although they had been friends earlier, her relationship with Frank Sinatra became contentious after she published an expose of the crooner's mafia ties. Frank ended a Rat Pack performance in 1963 with ...if you run into Dorothy Kilgallen, be sure you are in your car.

Her serious journalism was well respected, including reports of judicial misconduct in the murder trial of Dr. Sam Sheppard. She broke the story that the British military was seriously investigating UFO's in 1954. In a 1959 column, she implied that the CIA was working with organized crime figures in a plot to kill Fidel Castro. On Aug 3, 1963, Kilgallen was the first to report a relationship between President Kennedy and Marilyn Monroe. Marilyn was found dead of a drug overdose with 48 hours.

An illness in March of 1963 led to the cancellation of Breakfast with Dorothy and Dick. Like most of the country, Dorothy was devastated by the assassination of John Kennedy. As a journalist, she hit the ground running, asking some uncomfortable questions of the authorities in the case. She secured an interview of Jack Ruby out of earshot of the police holding him, and was supposedly preparing an expose of conspiracy surrounding the assassination.

Dorothy was found dead in the same New York city home where she had broadcast the Breakfast shows, on November 8, 1965, just 12 hours after her last appearance on What's My Line?. She had apparently succumbed to a fatal combination of alcohol and barbiturates, possibly in conjunction with a heart attack. Coroners were unable to determine if her death was a suicide or an accidental overdose, the amount of barbiturates in her system indicate the possibility of an accident.

Many of her notes for the Kennedy assassination story were missing and have never been found. 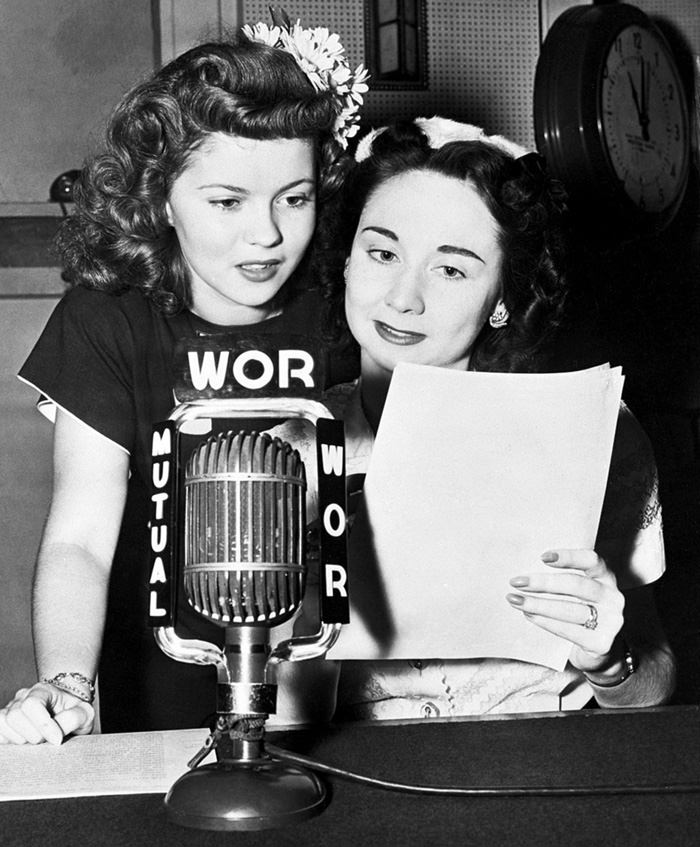