A Hollywood Legend and Icon, Marilyn Monroe had a handful of radio appearances including a charming appearance on the Edgar Bergen and Charlie McCarthy Show.

Choose your CD format
or order disks individually: Add to Cart Add to wishlist
Play a sample episode from May 19, 1962: 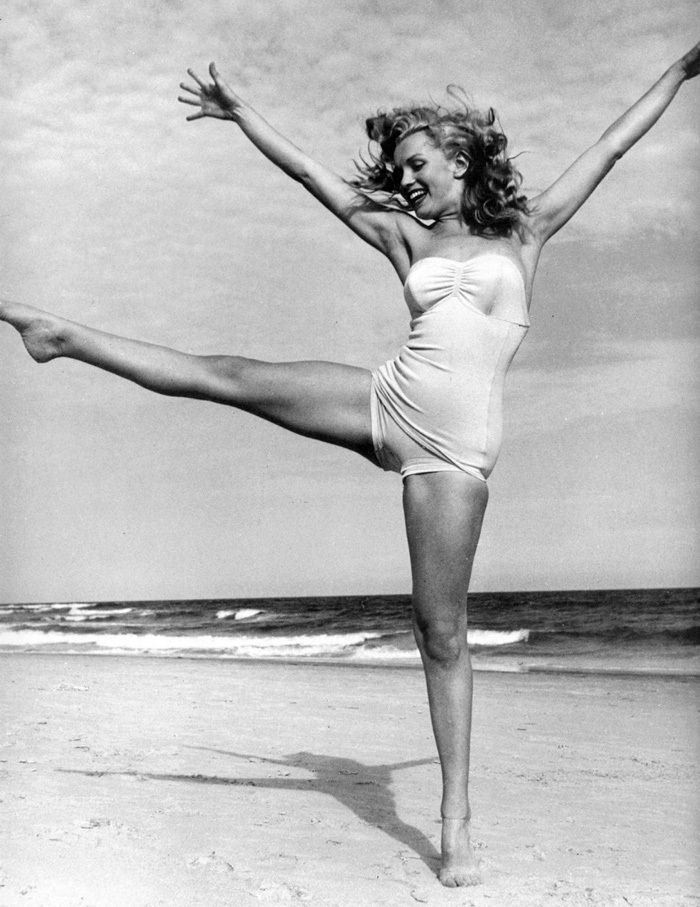 Many of the beautiful women we profile in our collections have a relatively small body of radio work. Some hard working actresses turned to radio to pay the bills while they waited for the big studios to call. Some managed to carve out meaningful and successful radio careers. Some starlets turned to radio to pay the bills as the rose through the studio system, and built an admirable body of radio work. The biggest of movie stars often only bothered to appear on radio in support of their movie projects, or as self promotion on comedy/variety programs.

The title "movie star" seems an inadequate label for Marilyn Monroe. More than just an actress, Marilyn was a icon. During her life, she embodied the title "sex symbol", her legacy transcends even this title. Marilyn symbolizes the best and worst of the Hollywood star system. She was a woman who could break a thousand hearts with a single gesture. She was also a frightened little girl desperate for but never finding the simple security most of us take for granted in our mother's arms.

Marilyn's birth certificate lists her as Norma Jeane Mortenson. In an attempt to avoid the stigma of illegitimacy, her mother had her baptized by Aimee Semple McPherson with the name of her first husband. Norma Jean's mother, Gladys Baker, had a history of mental illness. Norma Jean was passed from foster home to foster home. Some were loving, healthy environments. Others, not so much. There were instances of abuse. When she was 15, her guardians had to move to West Virginia but could not afford to bring Norma Jeane with them. To avoid her going into another foster home situation, a marriage to an older boy, 20 year old Jim Dougherty, was arranged.

It was by all accounts a happy marriage, but the War came. Jim joined the Merchant Marine, and the couple spent a year living in Avalon on Santa Catalina Island before Jim was sent overseas. Like so many War brides, Norma Jean went to work in a local war plant. A photographer doing a report on girls working on the home front snapped her picture, and told her she should pursue modeling. Modeling led to a screen test and a name change. As well as the need for a divorce (20th Century Fox offered her a contract, but she was not eligible if she was married).

Marilyn did not have any speaking roles with Fox but received acting, singing and dancing lessons with the rest of the starlets in the stable. Desperate for money when she was released from her contract, she was talked into taking a series of nude photographs, pictures that would later be published in the first issue of Hugh Hefner's Playboy Magazine.

Movie success finally came, beginning with a part in the Marx Brother's Love Happy. Monroe made her mark in several romantic comedies, including Don't Bother to Knock, How To Marry a Millionaire, The Prince And The Show Girl and Some Like It Hot. Marilyn was always insecure about her acting ability and worked very hard at her chosen craft. Scandal is never far away in Hollywood. The nude photos eventually surfaced. She had a short and tempestuous marriage to baseball legend Joe DiMaggio, another marriage to controversial playwright Arthur Miller and was allegedly romantically linked with President John Kennedy.

On Aug 5, 1962, Marilyn was found in her home in the early morning hours, dead of a barbiturate overdose. Rumors of foul play and scandal swirl around Marilyn's death to this day. It may be kinder to remember her as she appeared on the Edgar Bergen/Charlie McCarthy Show ten years before. The premise of the November 9 episode is that it is Charlie's wedding day, and he will be marrying Marilyn. Marilyn does not appear for the first 19 minutes of the show, which gives the company a chance to express the love that everyone felt for Marilyn. When she does appear, it seems obvious that she is enjoying herself. Asks Charlie if it is OK if she works after the wedding, and Charlie tells her that he will be wearing the pants in their house. When Marilyn reveals how much money she makes, Charlie concedes that she would look good in slacks.

A Star on the Hollywood Walk of Fame at 6104 Hollywood Blvd honors Marilyn Monroe. 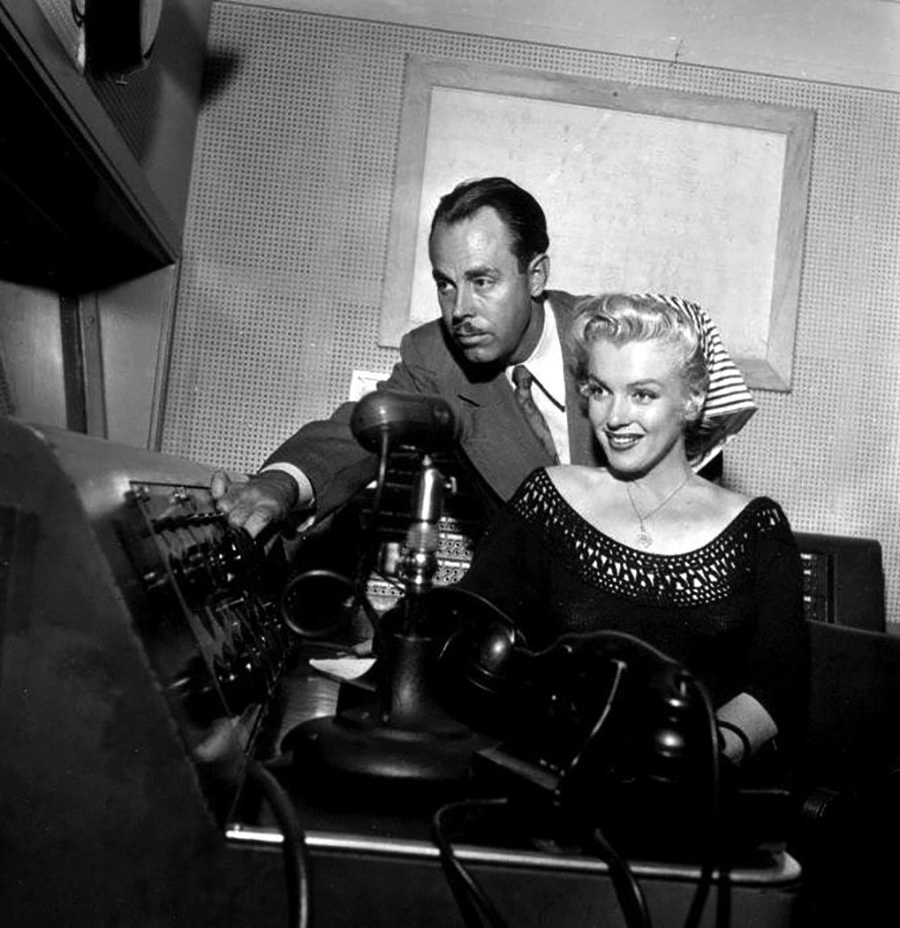