Singing sensation of stage and screen, Lena Horne performed for audiences in the Cotton Club, for major MGM movies, in the USO, Broadway, and multiple radio and television appearances.

Choose your CD format
or order disks individually: Add to Cart Add to wishlist
Play a sample episode from May 11, 1941: 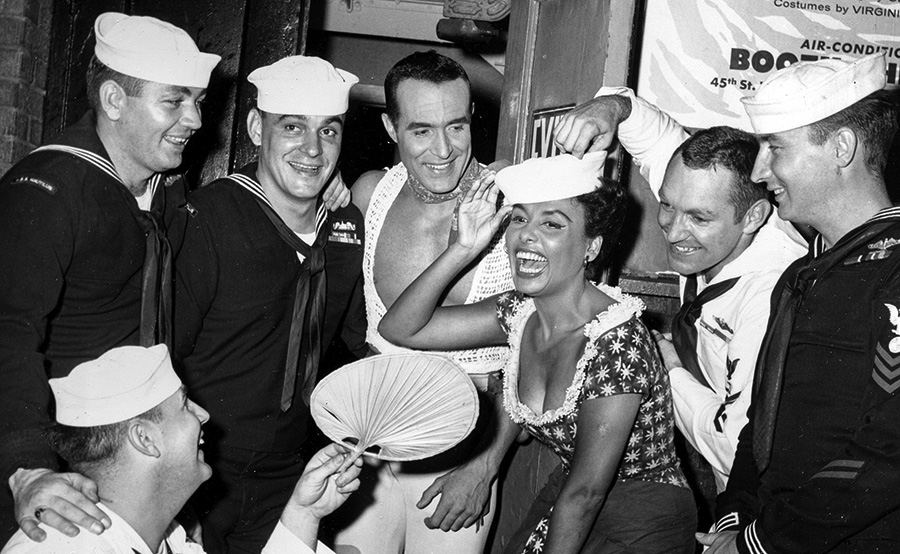 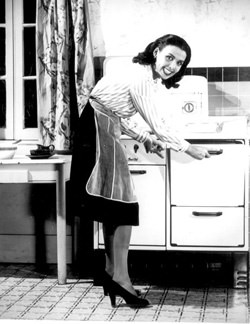 Lena Horne joined show business in 1933 as a member of the chorus line of the Cotton Club in New York City. She remained a well know live nightclub performer and moves to the silver screen with a MGM contract debuting in the film Panama Hattie. Lena Horne's next film was Stormy Weather and her sensual performance of the title song made her a beloved star.

During WWII, she tours with the USO to entertain troops abroad and was a frequent guest on Command Performance, GI Journal, Mail Call, and Jubilee, which were radio shows created for soldiers abroad. While touring for the USO, she refused to perform for segregated audiences. Active in the American Civil Rights Movement, she was a close friend of Paul Robeson.

In 1950, she returned to her roots as a nightclub performer and returned to New York City. She continued to make guest appearances on variety shows, performing duets with the biggest names in show business. She also had numerous performances on Broadway.

This collection included known guest appearances of Lena Horne, including a surprising performance on Suspense.