Network Radio not only came of age during the Second World War, but it also helped to bring the Nation together to achieve Final Victory.

The First World War, "The Great War", was sold to the American People as "The War to End All Wars". It did not. In fact, many historians theorize that the Second World War was an inevitable continuation of the Great War. WWI introduced the horrors of industrialized warfare to mankind, and by the end of the later conflict, mankind was on the verge of developing technologies capable of ending all life on the planet. 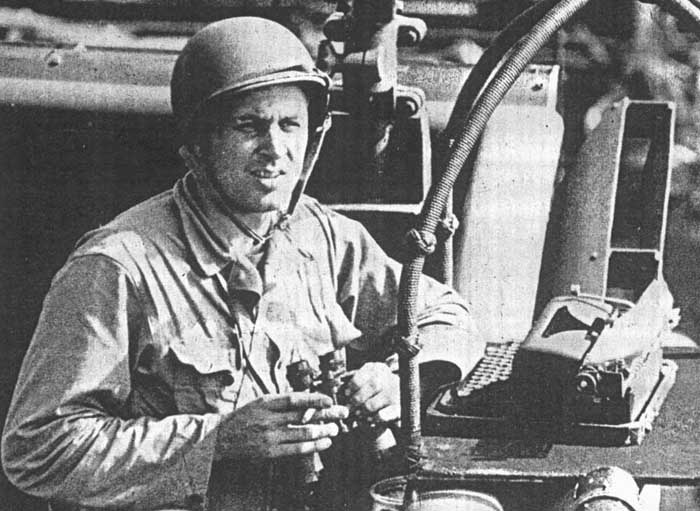 As horrific as the conflict was, for the United States WWII can be seen as a "good war". The loss of life for both combatants and civilians is beyond tragic, and the war brought further ruin to the economies of most of the nations involved in the conflict on both the victorious and vanquished sides. The notable exception is the United States.

When the War began in Europe, America had nearly recovered from the Great Depression and just supplying arms to the European combatants further boosted the economy. Manufacturing and shipping War Materiel for American Boys in the fight became an unstoppable economic juggernaut.

The United States' success in the War owes a great debt to the Entertainment Industry. Propaganda was important to all the belligerent nations in the conflict, and although history paints the Propaganda efforts of the Nazis as particularly atrocious, the simple fact is that the free-enterprise system of Hollywood created more effective propaganda in greater amounts than the state-directed efforts of the Fascists.

During the Great Depression, commercial radio matured from an entertainment curiosity to an important part of almost every household. Because of the Networks, everyone from Bangor, Maine, to San Diego, California, from Miami to Seattle, was hearing the same news at about the same time. If the War helped the unite America, radio became the glue that held it together.

The War was everywhere on the Radio. The news broadcasts kept the Nation informed about what was going on overseas, and almost every entertainer in Hollywood pitched War Bonds at one time or another to help pay for the War. The romantic male character in many Soap Operas would answer the call to serve, resulting in various degrees of tragedy, depending on the Soap in question. Comics in situation comedies learned important lessons about rationing which reinforced the discussions heard on panel programs. Comics hosting Variety Programs took their shows directly to the troops with Camp Shows, which may have been a technical and logistical challenge but never harmed a show's ratings.

The Radio Industry fulfilled its obligation to serve the public interest during the War, and existing broadcasts from the time, including the rare episodes included in this collection, are historical artifacts which should not only be studied and preserved but enjoyed for their intrinsic entertainment value.