in support of the March of Dimes, an all star cast with James Cagney, Humphrey Bogart, Bing Crosby, and more celebrate Franklin Delano Roosevelt's birthday

Choose your CD format
or order disks individually: Add to Cart Add to wishlist
Play a sample episode from January 29, 1944: 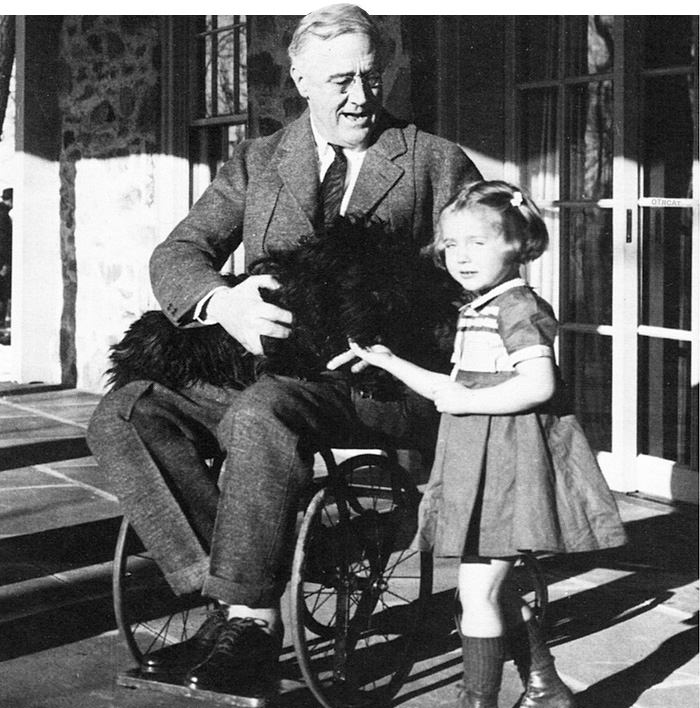 The 32nd President of the United States, Franklin Delano Roosevelt, lead the nation through some of the most critical years of the twentieth century. The Great Depression of the 1930s and the Second World War tested the Nation, and it was FDR's optimism and fighting spirit which brought us through them. 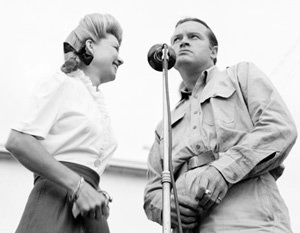 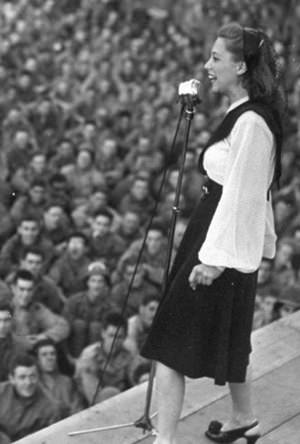 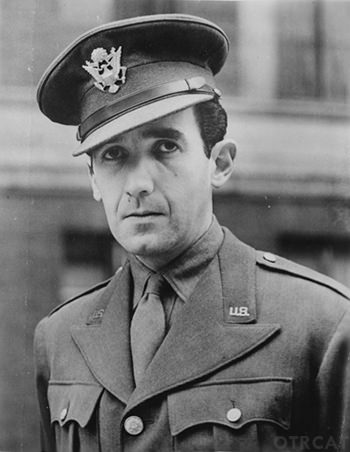 This optimism was a reflection of Roosevelt's personal fight against paralytic disease polio. While vacationing in 1921, Roosevelt contracted what would be diagnosed as polio. Infantile Paralysis, as polio was known at the time, was an epidemic which had left thousands, mostly children, crippled. Upon Roosevelt's election to the Presidency in 1932, one of his first acts was to found the National Foundation For Infantile Paralysis.

During one of the early fundraisers for the Foundation, called for a "March of Dimes", parodying the popular movie newsreels, The March of Time. In support of the fund drive, the President lent his birthday, Jan 30, as a focal date. During Roosevelt's lifetime, these were the so called Mercury dimes. The placement of Roosevelt's image on the modern ten cent piece is in part intended to celebrate his contribution to the March of Dimes.

The all-star radio salute to the President for the 1941 birthday was broadcast on CBS. Along with songs, the program features performances by Fibber McGee and Molly. There is also a sketch featuring James Cagney and Humphrey Bogart playing a pair of dimes in a cash box who want to get to Washington to join the fight. This broadcast took place 310 days before the Pearl Harbor Attack.

The 1943 broadcast is a decidedly more Patriotic affair. Originating in part from the ballroom of the Waldorf Astoria in New York City, the program features a Norman Corwin drama based on The Four Freedoms. There are remote broadcasts from branches of the Armed Services, including The Bluejacket Band from the Great Lakes Naval Training Station, Sgt Gene Autry representing the Army Air Corp from Luke Field in Arizona, and the WAAC Band from Ft Des Moines. The show moves to Hollywood for another appearance by Fibber and Molly. Artie Shaw plays Begin the Beguine from Pearl Harbor, and Bing Crosby and Dick Powell both sing.