Choose your CD format
or order disks individually: Add to Cart Add to wishlist
Play a sample episode from August 19, 1947: 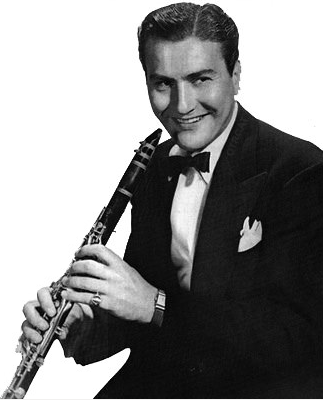 Artie rivaled swing bandleaders Benny Goodman, Tommy Dorsey and Glenn Miller in the 1930s and 40s. The "king of Swing, Artie enjoyed great popularity during this time. Although he was a successful musician during certain times in his life, Artie became disillusioned with the music business many times in his life, eventually retiring from it in the 1950s.As a young Connecticutian and book worm, Artie started honking on a saxophone at the age of 14.

Tiring of the toot of the sax, Artie found the clarinet much more pleasing to his tender young ears, and left home a year later to tour America and study his newfound musical passion. The youngster settled in Cleveland for a time, working with Cleveland top band leader, Austin Wylie. Shaw did the arranging and rehearsing for Wylie's band.

Artie fell in love with the music he heard on "race records (then only sold in "colored" neighborhoods) in 1927. Artie picked up a Louis Armstrong record from the late 1920s and zoomed to Chicago to hear the Louie live. He joined Irving Aaronson's band at 19, moving to Hollywood. The band toured in Chicago in the sweltering summer of 1930, where Artie was introduced to the music of Bartok, Stravinsky, Ravel, Debussy and other avant-garde composers. 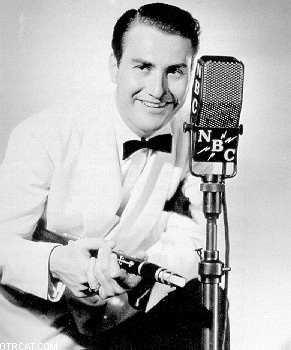 Their influence on Artie's work can be heard in his Carnegie Hall concerts. Aaronson's band continued on to New York the same year. Artie settled in New York at the age of 21, and quickly became the best lead alto sax and clarinet player in the big apple, with many performances on the radio and visits to the recording studios. Tiring of this life and unable to make a living playing the music he wanted to play, Artie bought an old farmhouse in Pennsylvania and began writing. He later returned to New York and began playing again. 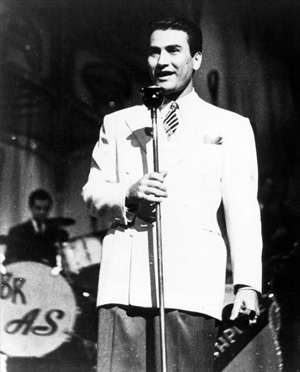 His first appearance as a band leader was in 1936 at the first ever Swing Concert at Broadway's Imperial Theatre. The birth of American Big Band Jazz was upon us. He hired Billie Holiday to sing for his band, making himself the first white band leader to hire a black woman full time to sing with a band. He recorded Begin the Beguine, as he says, "a nice little tune from Cole Porter's very few flop shows. Shortly after, Artie's popularity skyrocketed, and his band's salary topped off at $60,000 weekly, an extraordinary amount for a band at that time. He recorded many more popular hits, including Moonglow, Dancing in the Dark, and Star Dust. Disillusioned by the music business once again, Artie took off for Mexico, and later joined the navy in WWII. He formed a service band and was later medically discharged. After a disastrous marriage to Betty Kern (Jerome's daughter), Artie turned back to jazz in 1944, touring the US with his band and making many recordings. He blew his last clarinet note in 1954, and turned to writing, buying a dairy farm and later moving to a mountain in Spain.