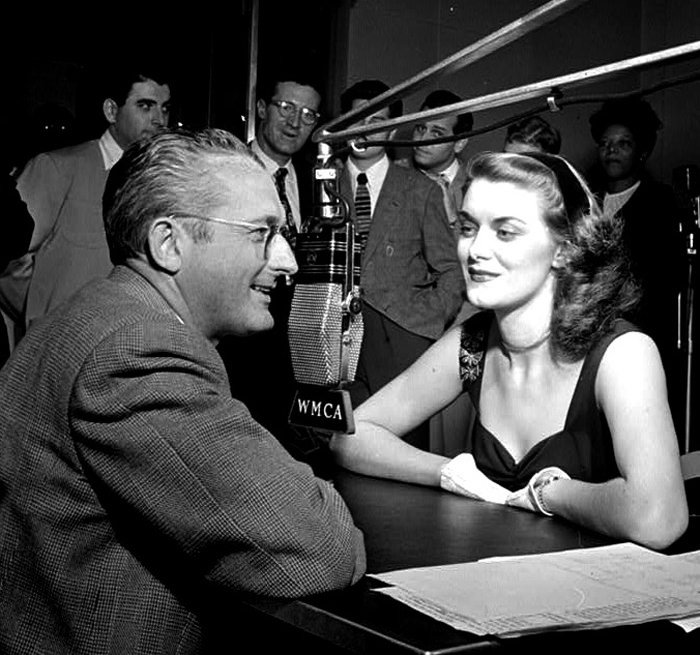 The "Sentimental Gentleman of Swing, Tommy Dorsey was known for his many hits, including "I'm Getting Sentimental over You, "Song of India, "Satan Takes a Holiday, "Once in a While, and "The Dipsy Doodle. His orchestra rivaled others such as Benny Goodman, Artie Shaw, Glenn Miller, and Harry James. 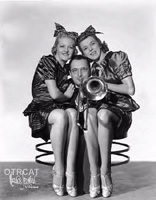 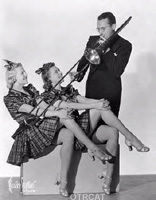 Tommy learned music at a young age from his Pennsylvanian coal miner/music teacher/brass band leader father. Picking up the cornet, he quickly threw it down in favor of honking on the trombone. While still a teen, bickering brothers Tommy and Jimmy formed a band, Dorsey's Novelty Six, later Dorsey's Wild Canaries. They soon moved to the big apple to play in several bands. Arguments ensued and Tommy blew many tops, but the two remained together. 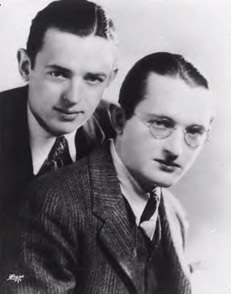 They enjoyed immense success in the 30s, recording with the Boswell Sisters, Mildred Bailey, Ruth Etting, and Bing Crosby. They soon formed the Dorsey Brothers Orchestra, debuting in 1934.

They settled at the Glen Island Casino in New York for a time, featuring many such as Glenn Miller and Bob Crosby. Tommy enjoyed a popular radio program in the 1930s, which ran for almost three years. As the Swing era caught on, Tommy and Jimmy split up, both starting their own orchestras. Both brothers were popular, though rivals. Tommy eventually won the popularity contest, much to his own satisfaction.

Tommy Dorsey's band became the top band of the Swing era, employing many top singers such as Jo Stafford, Dick Haymes, and Frank Sinatra. After WWII, big bands were in decline. Tommy and Jimmy made up and rejoined to form The Fabulous Dorseys in the late 1940s. it later became the Dorsey Brothers Orchestra. Together they ignored the new jazz styles of the 1950s and continued to be a somewhat popular dance band playing the style of old. Tommy died young at 51 after choking on some food. Jimmy took over the orchestra, but also died a year later.

Also included in this collection is an 'extras' folder with interesting photos, text, and biography. 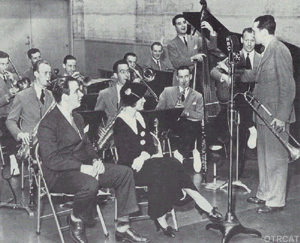