Of all the crooners who were recording in the 40s and 50s, Dick Haymes had perhaps the greatest musical talent, but a series of unsuccessful marriages (including one to Rita Hayworth) and debt derailed what should have been a successful career.

Choose your CD format
or order disks individually: Add to Cart Add to wishlist
Play a sample episode from March 26, 1951:

"I Fly Anything - Destination Tahiti"

The 1700 block of Vine St is the northernmost end of the Hollywood Walk of Fame. On the west side of the street is another of Hollywood's important landmarks at 1750 Vine St, the Capitol Records Building. Hollywood is a town built on movies and later, television, and OTR fans remember that it was the center of the Golden Age of Radio, but the iconic round structure of the Capitol Records Building, designed to resemble a stack of LP records, reminds us of another very important element of showbiz, the recording industry. 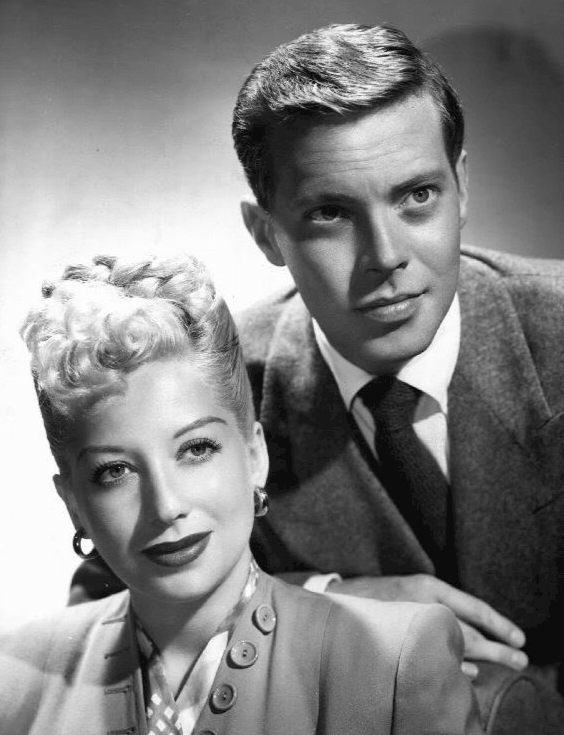 Like radio and movies, recording is an expression of technology that was first developed around the beginning of the Twentieth Century and is in danger of being swallowed by the technology of the Twenty-First. Also like radio and movies, the exciting part of the recording industry was not the technology, but the personalities who used it. The imposing presence of the Capitol Records Building notwithstanding, the recording industry was much less centralized than film or broadcasting, and, therefore, had a completely different take on scandals involving its stars. Instead of a studio publicity machine spinning the news of a celebrity's foible, the recording industry largely left it to the fans to decide whether a scandal would torpedo a career or raise it to new heights.

During the 1940s and 50s, before the dawn of Rock and Roll, the music industry was turning away from the Big Band sound in favor of the Crooners. Crooning had been around for decades, of course, beginning with girls swooning when the caught a glimpse of Rudy Vallee's lips moving through his megaphone. The kings of crooning included Bing Crosby and Sinatra, but most fans would agree that Dick Haymes had the most musical talent of anyone trying to make a living as a crooner.

Haymes was the product of Scots-Irish ancestry and born in Buenos Aires, Argentina, 1918, and brought to the U.S. as an infant. His mother taught vocal technique and gave singing lessons to make ends meet during the Great Depression, which helped Dick to appear as a seasoned performer when he began auditioning to sing for outfits like the Harry James Orchestra, and the Tommy Dorsey Band. In fact, it was Sinatra himself who introduced Haymes as his replacement with the Tommy Dorsey Band in September 1942. Musicals were becoming an important escape at the movies, and Twentieth Century Fox saw Haymes as a good-looking leading man who could do his own songs without having to be dubbed.

In spite of his good looks and talented baritone voice, Haymes was sometimes his own worst enemy. He had trouble with alcohol throughout his career, and also with the institution of marriage. He would have six wives, beginning with Edith Harper in 1939, after she claimed to be pregnant with Dick's baby. He had the marriage annulled when he discovered that she was not pregnant. He married actress Joanne Dru in 1941, before her film career took off, and had three children with her.

The first scandal which had the potential to derail Haymes career came when he received his draft notice in 1944. Since he had never gained U.S. Citizenship, he asserted his status as a non-belligerent Argentine. He was examined by the Selective Service and found to be hypertensive, and, therefore, classified 4F, but both Louella Parsons and Hedda Hopper wrote columns questioning his patriotism, however, the small scandal never caught traction.

In 1951, he starred on ABC radio's adventure program, I Fly Anything. 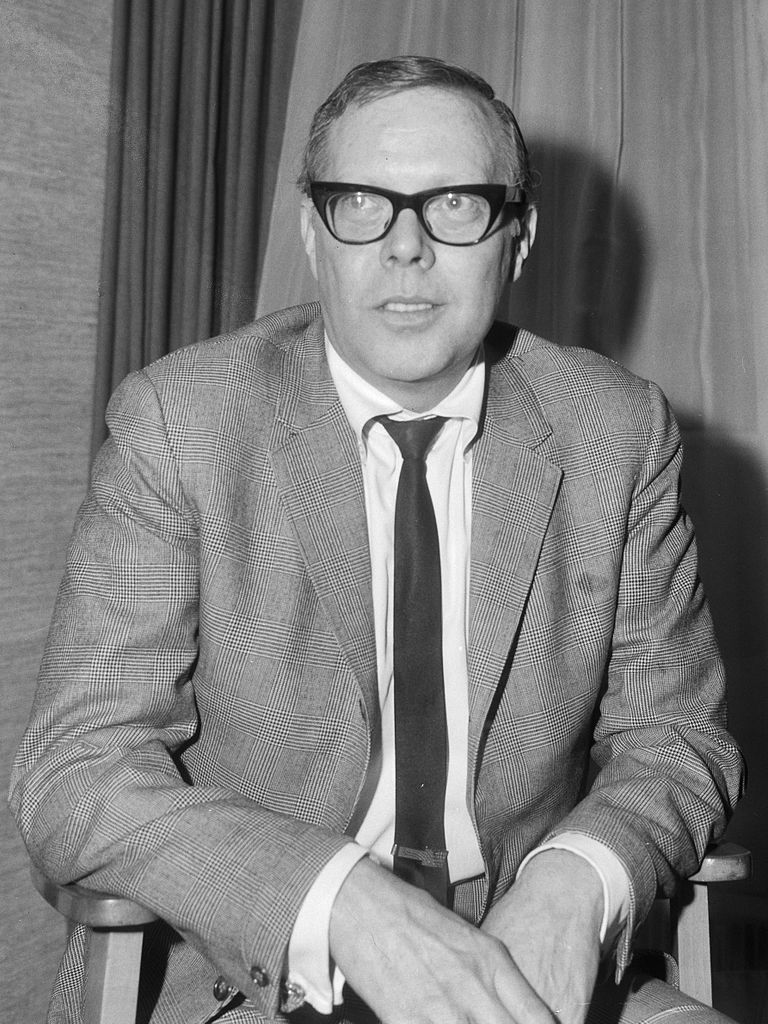 The scandal which nearly did him in was his tumultuous marriage to his fourth wife, Rita Hayworth. He was still married to third wife Nora Eddington, who was also Errol Flynn's ex, when Hayworth set up a temporary household in Nevada so she could get a divorce from her third husband, Prince Aly Khan. Haymes had a nightclub engagement and noticed that he attracted a larger crowd when Rita was in the audience. At the time, he was deeply in debt for back alimony and child support, and he convinced Hayworth to pay most of his debts. They were married in 1953, over the strong objections of Columbia Pictures head Harry Cohn who was desperate to recoup the studio's investment in Hayworth after she left to marry Khan.

The studio sent Rita to Hawaii to film Miss Sadie Thompson (1953), and Haymes went with her. Hawaii was still a territory at the time, which Cohn allegedly pointed out to the Immigration authorities, who threatened to deport him to Argentina when he came back to the Mainland. He eventually won his bid to stay in the country, but after a public argument at the Cocoanut Grove Nightclub in Los Angeles, Haymes struck her in the face. In light of the public humiliation and the fact that she had nearly gone broke paying his debts (Khan had refused to pay child support and they were locked in a bitter custody battle), Rita walked out on Dick.

Haymes declared bankruptcy in the early 1960's ($500,000 in debt) and moved to Europe where he began to make a comeback. His last marriage, to British fashion model Wendy Smith, would be his longest, lasting 14 years until his death. His voice was still strong, and he returned to America in the early 70s to continue his comeback. He made several guest appearances on popular TV programs and was in place to take advantage of a resurgence on big Band music, touring with Harry James and Helen Forrest.

Just as his life was coming back together, Haymes was diagnosed with lung cancer. He died on March 28, 1980. Two Stars on the Hollywood Walk of Fame are dedicated honoring Dick Haymes, one at 6841 for his work in Radio, and one at 1724 Vine St for his contributions to the Recording Industry, which is just a few steps away from the entry to the Capitol Records Building.