Although Victory was practically assured by the time "Crisis in War Town" debuted, the program highlights the small victories that contributed to the Over All Victory.

Choose your CD format
or order disks individually: Add to Cart Add to wishlist
Play a sample episode from June 26, 1945:

"Today, every town in America is a War Town, and every hour of every day, there's a crisis in War Town." 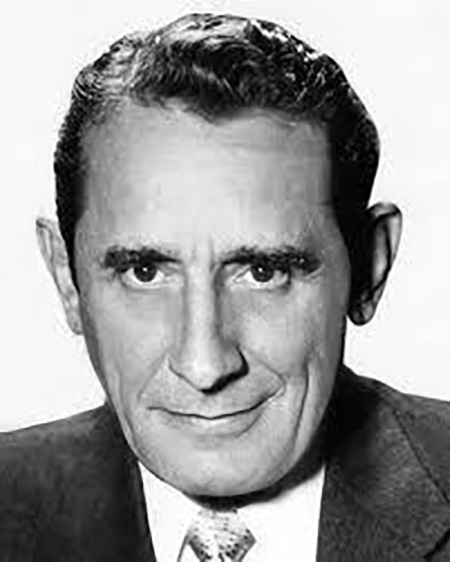 One of the most striking characteristics of Americans is their ability to give. The greed of American capitalists is legendary, of course, but when the chips are down, people around the planet are often surprised by the amount of support dished out by the American public. For their part, Americans are often amazed at how far their charitable contributions go. Part of this is due to American's talent for organizing. Rather than each charitable cause competing for limited dollars, organizations like United Way and the Community Chest take care of fundraising and can generate greater funding than the organizations would be able to gain on their own. 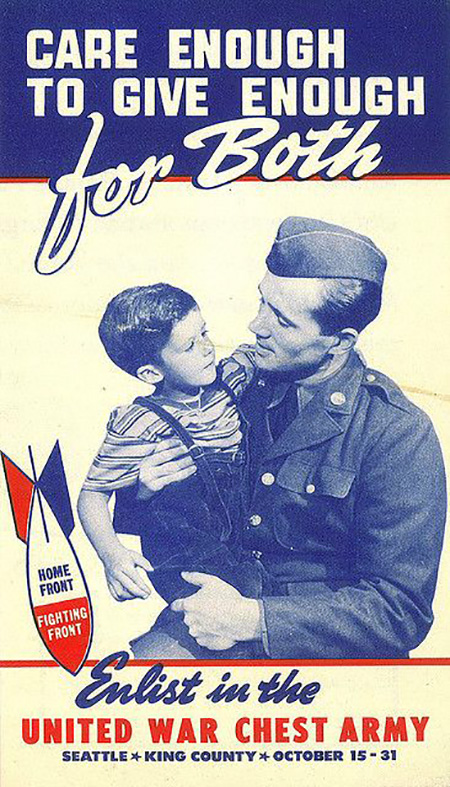 The Community Chest had a good deal of pull on Radio Row. Fibber McGee and Molly, The Adventures of Ozzie and Harriet, and Let George Do It all made regular plugs for the Community Chest. Granted, doing so was good public relations for the shows' corporate sponsors, but the plugs had a very positive effect on the Chests' bottom line. This was important during the Second World War when the devastation around the world created an even greater need for charities.

The War was practically over by the time the Community Chest syndicated Crisis in War Town hit the air. The premiere episode aired on June 6, 1945, a year after D-Day and a month after VE Day. However, the War was fresh enough in people's minds for War Stories to catch their attention. Each episode of War Town gleefully acknowledges that "Peace Town" is just around the corner.

The stories presented in Crisis in War Town are made up of the small victories in every theater of the War that would contribute to the overall victory. Stories include an American flyer shot down over Holland and evacuated by the Dutch Underground, a Liberty Ship in the Pacific whose crew saves her after she was torpedoed, the inmates of a German POW camp who plot their escape while furthering their educations, even a Girl Scout Troop who teach a Defense Plant owner of the importance of charity. Along with the bravery of the characters, there is an undercurrent describing the roles of Community Chest Charities which help to attain ultimate victory.