By the mid-1950s the standard of living was increasing and rock n roll grew in popularity, UnAmerican Activities Committee searched the entertainment industry for Communist Sympathizers. 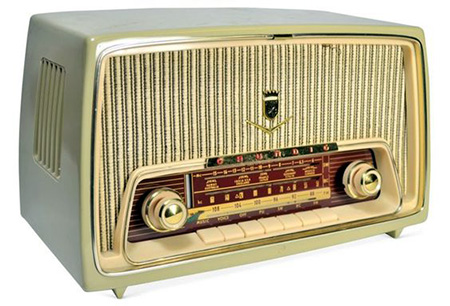 Americans in 1956 were treated to an ever-increasing standard of living. Parents may have begun to fear for the younger generation as Rock and Roll music began to sweep the nation, but news from overseas held subtle and not so subtle reminders that the world was becoming a dangerous place to be. Technology continued its march, generally making the world a better place for everyone.

Sun Records released Carl Perkins' seminal hit "Blue Suede Shoes" on January 1, and the song quickly rose on the Country and the Rhythm and Blues charts, topping a million records by April. Perkins told that the song was inspired by a story told by Johnny Cash while Perkins, Cash , and Elvis Presley were touring with the Louisiana Hayride program, as well as an incident at a dance Perkins played in December 1955. At the dance, he heard a gentleman raise his voice to his date to be more careful, relating later, "Good gracious, a pretty little thing like that and all he can think about is his blue suede shoes". On March 17, Perkins performed his hit on ABC-TV's Ozark Jubilee, and the same night his friend Elvis Presley covered the song on CBS-TV's Stage Show. Presley's contract with Sun Records had been sold to RCA back in November, and his new label insisted that he put "Blue Suede Shoes" on his new album with "Heartbreak Hotel". Elvis reluctantly agreed on the condition that RCA would not release his version as a single while his friend Perkins' record was still popular. 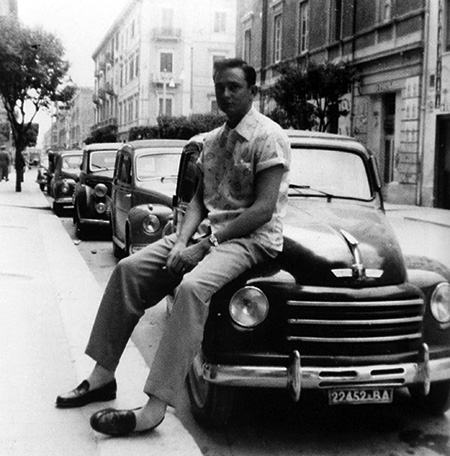 In other Rock and Roll News, Buddy Holly begins recording for Decca and Roy Orbison signs with Sun Records in late January. Alan Freed's Rock and Roll Dance Party begins broadcasting on CBS Radio on March 24. Elvis formally takes Colonel Tom Parker as his manager and signs a three-picture deal with Paramount. At the beginning of May, "Blue Suede Shoes", "Heartbreak Hotel", Little Richard's "Long Tall Sally", the Platter's "Magic Touch", and Frankie Lymon and the Teenagers' "Why Do Fools Fall In Love" are all in the Top Ten charts for both pop and R&B, Perkins' and Presley's songs also top the Country charts. Dick Clark hosts American Bandstand for the first time on July 9, and Nat King Cole becomes the first black artist to a national TV variety program on November 5. A month later, Perkins, Presley, Johnny Cash, and Jerry Lee Lewis hold an impromptu jam session at the Sun Records Studio, the recording will be released as "The Million Dollar Quartet".

The Soviet Union participates in their first Olympic Winter Games, the VII Winter Games in Cortina d'Ampezzo, Italy, from January 26 to February 5, and leads the medal count in a Festival little marred by politics. The same could not be said for the Summer Games in Melbourne, Australia, from November 22 to December 8, the first time the Games are held in the Southern Hemisphere. With the Soviet participation in those games, Netherlands, Cambodia, Spain, and Switzerland chose to withdraw to protest the crushing on the Hungarian revolution. Egypt, Iraq, and Lebanon withdrew in response to the Suez Crisis, and the People's Republic of China chose not to participate because the Republic of China (Taiwan) was allowed to send a team.

President Eisenhower signs the National Interstate and Defense Highway Acts on June 29. The Defense designation signifies the importance of seamless internal military transport in time of crisis, the fact that funding was partially redirected from the Defense budget for the project, and that most US Air Force bases were to be served by the system. Gamel Abdel Nasser, having recently assumed office as the second President of Egypt, called for the nationalization of the Suez Canal. On July 26, Nasser announced the seizure of the British and French-owned Suez Canal Company and deployed troops to enforce nationalization of the Canal. He also closed the Canal to Israeli shipping. 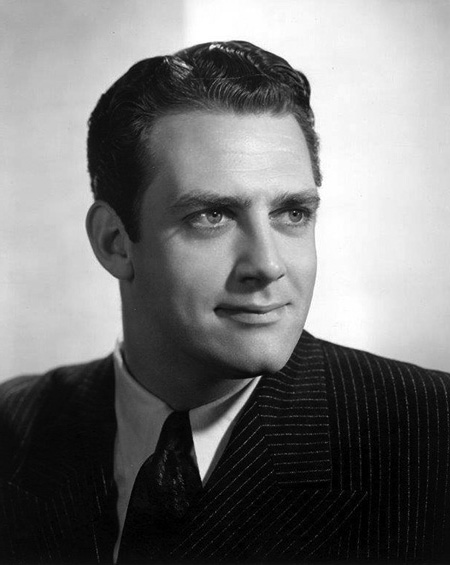 The ensuing Suez crisis would become a test of Eisenhower's statesmanship and leadership in the International arena, as well as a swansong for the colonial might of France and Great Britain. America had been engaged in negotiations with several Arab nations, hoping to bring stability to the Middle East while mitigating Soviet influence in the region. The European powers saw freedom of navigation through the canal as vital given the importance of Middle East oil to their economies, not to mention the fact that the canal was built by the French during the previous century and the canal zone and operations had been administered and protected by the British for nearly 100 years. To the surprise of American diplomats, the Arab world saw Zionism as a greater danger than Communism. Nasser was expert at playing the interests of the two Superpowers off one another, gaining American economic support for the Aswan Dam while purchasing huge amounts of arms from the Soviets.

British, French, and Israeli representatives met secretly in October to formulate a response. On October 29, Israeli forces invade Sinai and push the Egyptians nearly to the Canal, days later British and French airstrikes on Egypt support the Israelis. The Tripartite forces nearly succeeded militarily, but the United Nations sent a Peacekeeping Force to ensure the safety of navigation through the canal and Eisenhower brought diplomatic pressure on the French and British to stand down. British Prime Minister Sir Anthony Eden was forced to step down in the aftermath of the Suez Crisis.

Closer to home, on February 23, Marilyn Monroe officially changes her name from Norma Jean Mortensen. Now owning her own production company, the press begins to see her as a savvy business woman, and after her divorce from Joe DiMaggio was finalized in October 1955, she became more public with her relationship with playwright Arthur Miller. Monroe and Miller are married on June 29, 1956, a little more than a week after he had been called before the House UnAmerican Activities Committee to answer allegations of Communist Sympathies and to "name names" (which he refused to do and was found in contempt of Congress). 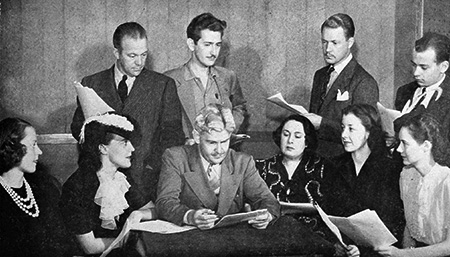 The Guiding Light had been broadcast on both radio and TV for the past four years with the actors recording their parts twice a day for each medium, but the radio broadcast comes to an end on June 30. With a 19-year run on radio and another 5 years on TV, Guiding Light is the fifth longest-running program in broadcast history. CBS Radio Workshop premiered in January as a revival of the popular Columbia Workshop, and CBS takes advantage of the growing popularity of Westerns by debuting Fort Laramie starring Raymond Burr.