When Gunsmoke went to TV, Macdonnell and Meston created a second perfect adult Western radio program, Fort Laramie. Starring Raymond Burr: Fort Laramie told stories about the good times and bad times on the frontier of a young United States. The show featured stories about Captain of Cavalry, Lee Quince and the men who stood between a harsh land and the settlers heading out to settle the wild west.

Choose your CD format
or order disks individually: Add to Cart Add to wishlist
Play a sample episode from February 05, 1956: 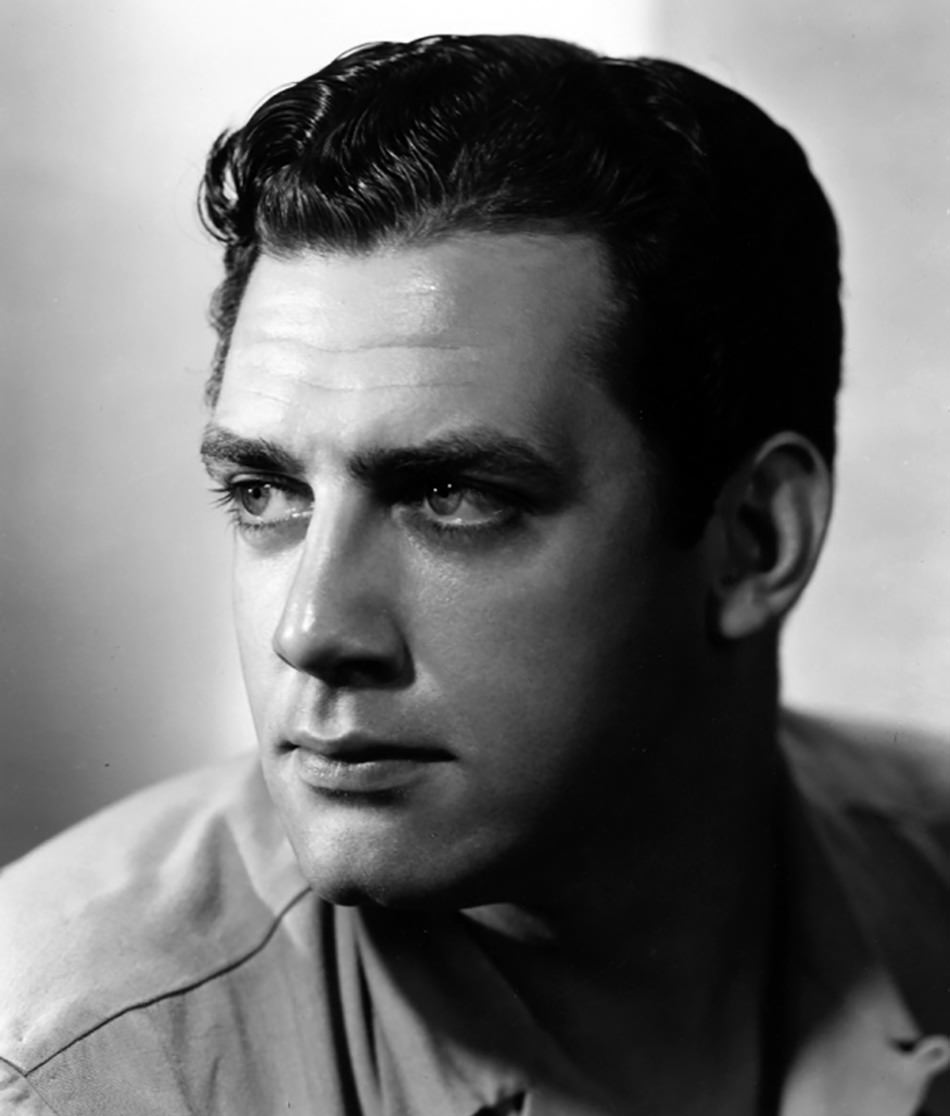 Gunsmoke was not the first "adult Western" to grace the airwaves, but it was the most successful. Producer/director Norman Macdonnell and writer John Meston were trying to put the thrill of Sam Spade or Philip Marlowe into a frontier setting and they succeeded more than they could have imagined. Combining the gritty reality of Jack Webb's Dragnet with the grandeur of the Old West resulted in the perfect radio drama. So perfect that Macdonnell and Meston were upset with CBS for trying to 'reduce' it for the small screen. 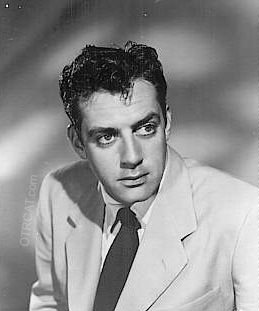 The network got their way, of course, and with a twenty-season run, it is hard to say that they were wrong. Gunsmoke remained on the radio for several seasons as well because it was such a great radio program. Macdonnell and Meston took another shot at creating a perfect adult Western for the 1956 radio season with Fort Laramie.

The Adult Western subgenre differentiated itself from the typical 'White hat Good Guy vs Black hat Bad Guy' shoot-'em-up Westerns by dealing with mature themes and explored the psychological motivation of both its heroes and villains. In addition to radio's Gunsmoke, Hollywood had explored the genre in Duel in the Sun (1948), The Gunfighter (1950), High Noon (1952), Shane (1953), and Giant (1955).

Fort Laramie was a military drama that explored what the United States Calvary was doing on the frontier when they were not arriving in a nick of time to save the settlers from marauders. The show focused on career soldier Captain Lee Quince masterfully played by Raymond Burr. As a soldier, Quince had developed a personal code of right and wrong which was just as strong or stronger than that of Marshall Dillon. As a relatively junior officer, Quince would have been encouraged to accept the Army-way as the Right Way, but he was experienced enough to know that a human factor often had to be considered. In one heart-breaking episode, Quince has to balance an enlisted man's love for his horse with the needs of the service, and the result is not a happy one. The stories often take us deep into Indian territory and the show generally treats the Native Americans with a good deal of respect, and characters who did not often got their comeuppance. The Indians were sometimes cast as the show's villains, but when this happened they usually had been duped or cheated by the white man in some way. A more common foe was the sheer magnitude of the American West.

As perfect as he was for the role of Capt. Quince, Raymond Burr was not the first choice for the character. John Dehner played the role in the audition recording but as one of the busiest actors in CBS's stable, simply did not have time to assume the role. Mr. Burr turned out to be the perfect Capt. Lee Quince, but in the end, the television network would be responsible for the torpedoing of this Macdonnell and Meston masterwork.

Fort Laramie aired at 5:30, Sunday afternoons, but failed to gain a steady sponsor. The network was not particularly enthusiastic to maintain a sustained program, and two-thirds of the way through the season Burr had been cast to bring Perry Mason to TV. In theory, Dehner could have reassumed the role of Quince, but in the 1957 season, he would be starring in the radio version of Have Gun-Will Travel.