An Orchestral Treat from a Master of Easy Listening Music.

Choose your CD format
or order disks individually: Add to Cart Add to wishlist
Play a sample episode from January 19, 1946:

An Orchestral Treat from a Master of Easy Listening Music. 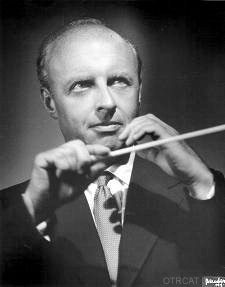 Russian émigré Andre Kostelanetz began making Easy Listening Music before there was a category called Easy Listening. Kostelanetz got his start in performance a child in the Petrograd choir. He would later lead the choir. Fleeing the Russian Revolution, he came to the U.S. in 1922. Taking work at first as an accompanist, he made his radio debut in 1924 as an orchestral conductor. During the 1930's he put together a 65-piece orchestra, the largest in radio at the time, for the program, "Andre Kostelanetz Presents."

Innovative as well as popular, Kostelanetz was early to grasp the importance of recording as a means for music to reach large audiences. He made great stride in promoting the value of recording engineers. Best known for his orchestral arrangements of show-tunes as well as arranging classical music pieces for mass audiences, Kostelanetz has had record sales exceeding 52 million.

Kostelanetz passed away in Haiti in January, 1980, soon after his final performance, the concert "A Night in Old Vienna", with the San Francisco Symphony Orchestra at the War Memorial Opera House on New Year's Eve. 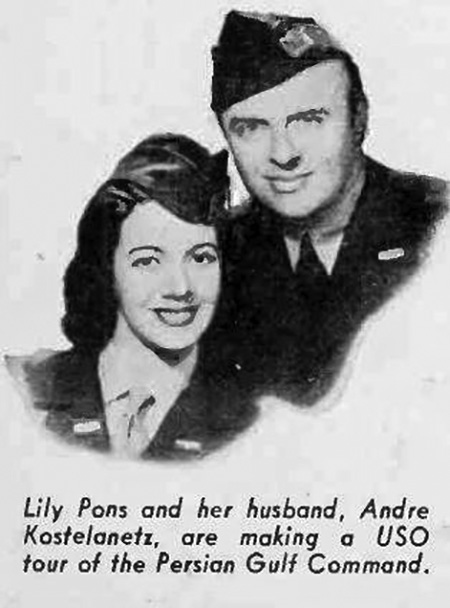