Bad Boys of Classic Hollywood on the Air

The boys are back in town. Read about the Bad Boys of old time radio and their notoriety and hijinks in the collections below. 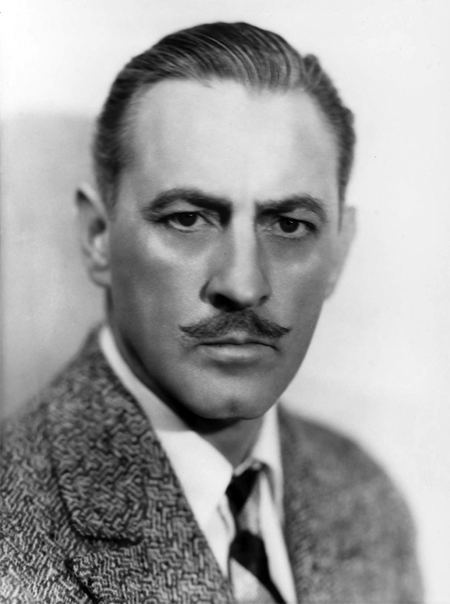 Spoiler : I've bought your MP3 CDs of Frank Sinatra radio performances in the 1940s, and really enjoy them.

Reply
Spoiler : As a record collector of nearly fifty years' standing (I started young!), I have noticed how little communication there is between old record people and old-time radio people. There are some of the record folks who are also ito old-time radio,as well. But there are a lot of us---especially those of us who re into more modern music--who are completely unfamiliar with old-time radio. I am pretty sure that I have an OTR item of which you never heard. I have an audiocassette containing six episodes of "The Blue Coal Minstrels", a syndicated quarter-hour show sponsored by (what else?) Blue Coal--the same home-heating fuel associated with the 1938-49 broadcasts of "The Shadow". This program is from 1931, and was recorded by Columbia for syndication. The late Joe Monte had these single-faced, sixteen-inch discs in his collection, and I got a good dubbing made of them. I'd be willing to have these re-dubbed onto DVD-R and then to send it to you. "The Blue Coal Minstrels" was a vest-pocket minstrel show, featuring Bones and Tambo (one of whom is aurally identified as Al Bernard, a blackface entertainer well known to record collectors), with a "MR. Glen Alden" as interlocutor. (Glenalden was one of the coal companies that manufactured Blue Coal there in the coal country around Scranton and Wilkes-Barre, PA.) Also featured was 'Blue Coal's own dramatic tenor, Fred Vettel (who had made one record for Victor in 1929), and "Blue Coal's own blues singer", one Billie Dauschia--a name contrived to suggest Julie Dozier, the tragic mulatto from "Show Boat". The orchestra was directed by Larry Briers (on earlier shows), or by Ben Selvin (aurally identified on later shows), with an orchestra that may well include twenty-two year-old Benny Goodman in its reed section. Now, Blue Coal was sponsoring a variety show on CBS during 1931-32. But they also sponsored a syndicated series of these transcriptions, which must have gotten around. If memory serves, the box that Mr. Monte found these discs in was marked to Buffalo, New York. My generation was just a little too young--and from the wrong part of the country--to be able to identify heating one's home with coal. The home coal industry is said to have collapsed in 1949--replaced,no doubt, by liquid heating oil or by natural gas. The idea of Daddy having to go down into a super-cold basement to shovel coal into a furnace seems downright medieval.