The year 1950 was filled with boundless optimism as America came out of WWII as an economic and military powerhouse. 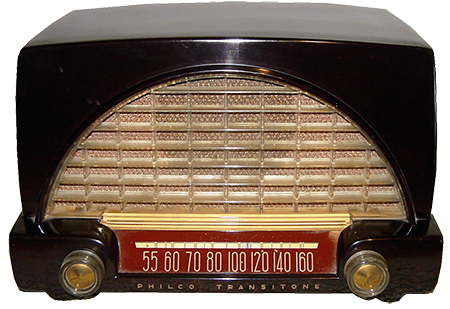 Twenty years ago, the decade of the 1930s began as the Great Depression became a fact of life. As the 1940s dawned the nation was recovering and had largely put the Depression behind, but there were clouds of War on the horizon which promised to make the so-called Great War seem like a neighborhood spat. Just like the post-WWI prosperity which launched us into the Roaring Twenties, 1950 was a year filled with boundless optimism, and for good reason.

The First World War was largely financed by the United States, and it was our late participation in the conflict which finally helped to bring it to a close, however, what spoils there were of that war went mostly to France and Great Britain. As the vanquished power, post-WWI Germany was left socially, morally, economically, and militarily crippled. Although there was little in the way of "spoils" from the Second War, America came out as an economic and military powerhouse, its only significant competition the Soviet Union. The Russians made even greater sacrifices than the Western Powers during the War, this, along with competition for World dominance and diametrically opposed political views led to what will be decades of mistrust. 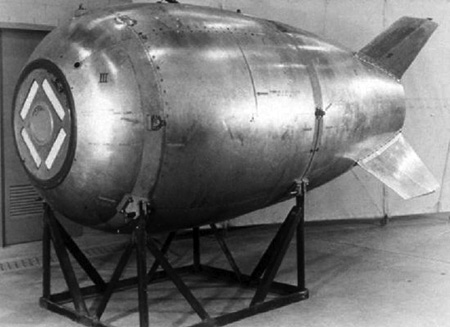 That lack of trust manifested itself when the Soviets secretly test detonated an atomic device in 1949. Part of the reason that the Soviet atomic weapons program was so far advanced was that secrets from the Manhattan Project were passed to them by a network of spies, one of whom, physicist Klaus Fuchs, confesses on January 24. The knowledge that the Soviets have the bomb spurs President Truman to authorize development of the hydrogen bomb.

At a Lincoln Day speech at the Republican Women's Club of Wheeling, West Virginia, Senator Joseph McCarthy held up for all to see a paper which he claimed had the names of 205 known Communists working in the US State Department. Considering that the Soviets were extending their hold on Eastern Europe, the Communists had gained victory in the Chinese Civil War, and the Soviet bomb, there is little wonder that the Senator's revelation helped the second Red Scare gain traction.

Even with a Red Scare, there is no getting past the optimism of 1950. One manifestation of that optimism came when a gang of eleven crooks thought they could pull a heist against the Brinks Armored Car Company headquarters in Boston on January 17. Although the robbers were eventually rounded up, they nearly got away with $2.7 million in cash, checks, and securities. The banking industry is optimistic enough that the first consumer credit card, Diner's Club, begins making its first payments in February. 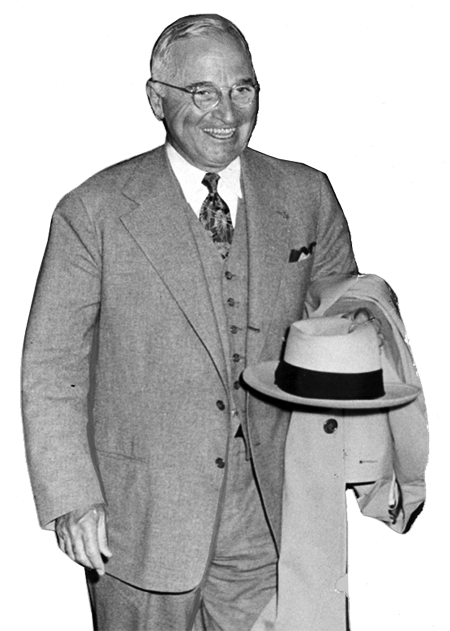 A referendum is held in March in Belgium that calls for King Leopold III to return to the throne. When the Belgian government went into exile at the beginning of WWII, Leopold chose to stay with his army. The Nazis invaded the neutral country in 1940 and the king surrendered. Soon after returning to power after the 1950 referendum, Leopold abdicated in favor of his son, Baudouin.

About the only thing that can stem the unbounded optimism of 1950 would be another war, and even when that war breaks out on the Korean Peninsula, there is little doubt that the same military superiority which carried the day in WWII will assure victory. Korea had been ruled by the Empire of Japan from 1910 until the end of WWII. The Empire was stripped of all territories that it had gained through warfare, and when the Soviet Union declared war on Japan in August 1945, it was agreed that she would administer the northern portion of the peninsula while the south would be under American control. The two superpowers withdrew from the peninsula, leaving two governments which both claimed sovereignty over all of Korea.

The Korean People's Army under the leadership of Kim Il-sung moved south of the 38th parallel. The Republic of Korea (ROK) Army had been trained by US advisors but lacked tanks, anti-tank weapons, and heavy artillery. Seoul fell on June 27 after Syngman Rhee supervised the evacuation of the South Korean government. The previous day, President Harry Truman ordered US Forces to defend South Korea. The war will soon devolve into a bloody stalemate between the democracies making up the United Nations forces and Communism with the support of Red China and the Soviets.

The post-WWII draw-down of forces had a negative impact on the readiness of American forces, however, with the economic strength of the post-War boom, industry quickly ramped up to support the troops. Although there was some initial Allied success, the tenacity of the Communists prevented their ultimate success, especially when the People's Republic of China felt that their borders were threatened. The West was also unwilling to fully commit to the war, especially escalating to an atomic level, fearing a Third World War centered on Korea. 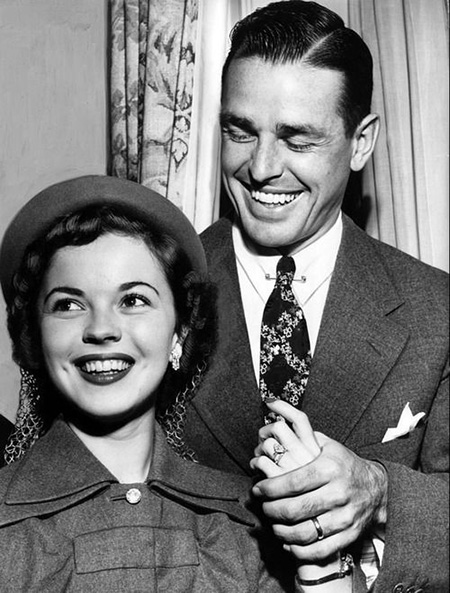 In October, the Federal Communications Commission gives a license for CBS to begin color television broadcasts. The decision will be protested by RCA (parent company of NBC and developer of a competing technology) and the license revoked, but the rise of TV in living color is assured. Former Child Star Shirley Temple auditions to appear on Broadway as Peter Pan in August but does not get the part, after taking stock of her career and admitting that her latest films have not done well she announces her retirement from show business at the age of 22. While the Korean Conflict gains the most headlines, President Truman quietly sends a team of military advisors to Indo-China to aid the French Colonial forces.

Springbok Radio, the first commercial broadcaster in South Africa, began broadcasting on May 1, 1950. Mark Trail debut on Mutual, while The Better Half goes off the air. ABC will debut Big Jon and Sparkie but Blondie ends its run. The Halls of Ivy, and The Big Show are heard for the first time on NBC, and CBS brought us Granby's Green Acres and Meet Frank Sinatra.