When Mark Trail made his way to the radio from the Sunday Funnies, he picked up a greater sense of adventure, but he still had time to teach kids about life in the Great Outdoors.

Choose your CD format
or order disks individually: Add to Cart Add to wishlist
Play a sample episode from March 06, 1950:

"Vampires From The Deep" 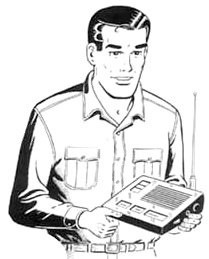 Mark Trail was a Sunday comics section feature by Ed Dodd , where Trail was a pipe-smoking, dark haired forest ranger who loved nature and told of its wonders.

The strip showed kids the tracks of animals, and what they did in the winter when there was no food and was a great way for city kids to learn something about the big woods.

Of course, as brought to radio on Mutual by Kellogg's Pep cereal, all that quiet woodsy stuff like animal tracks wouldn't work, so the Mark Trail of radio was more along the lines of Sergeant Preston of the Yukon.Director DrexelHines made action-hero Mark into a forest ranger 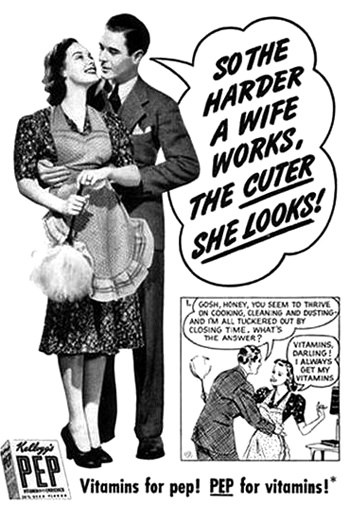 who prowled the wilderness ready to stop baddies while teaching his pals Scotty and Cherry about nature, all wrapped up in an exciting, action-packed old time radio show.Three actors played Mark through its run: Matt Crowlye, John Larkin and Staats Cotsworth. Certainly the best known actor of the show was one of the announcers, Jackson Beck, who was also the announcer for the classic Superman serial on radio (Kellogg's Pep sponsored), as well as Tank Tinker, Hop Harrigan's sidekick, and the later version of the Cisco Kid. Director Hines and Jackson Beck went on to do Tom Corbett, Space Cadet at the very beginning of '52 for Kellogg's, so for a few months they were doing both shows weekly.

Mark Trail's adventures were good, intelligent fun for the kids, and probably gave many future nature lovers one of their first chances to get excited about wild America. The show's beginning is a great example of taking a mild-mannered forest ranger and taking his job "over the top" with Mark Trail's "Battling the raging elements! Fighting the savage wilderness! Striking at the enemies of man and nature!"