Choose your CD format
or order disks individually: Add to Cart Add to wishlist
Play a sample episode from October 14, 1940: 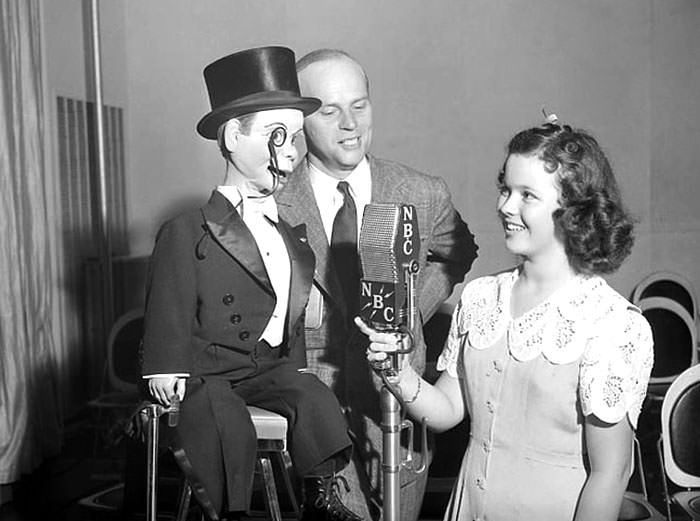 "I wanted to be in the FBI. I also wanted to be a pie salesman. It was so intense that the studio got the prop department to make a little pie wagon and they filled it with tarts. I wheeled it around the set and sold them to the crew. I was about 8 years old. I always sold out and I didn't have to pay for them. It was a great deal!" 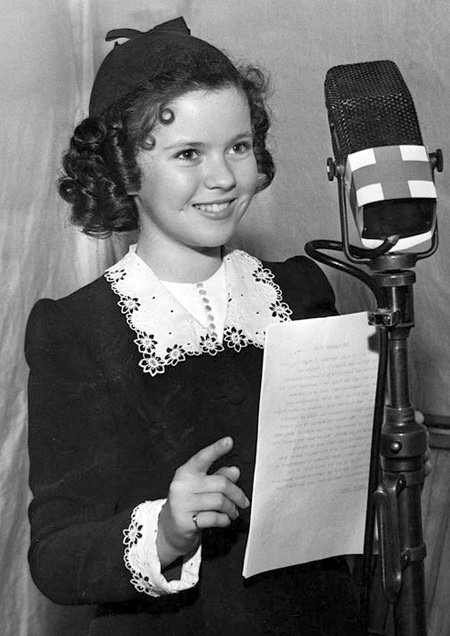 Shirley Temple began her entertainment career at the ripe age of 3. She was a natural dancer and performer even at an early age.  Her parents enrolled her in dance classes at age three and a half and America's Sweetheart was born.

Her first title role was Bright Eyes in 1934 where she performed the iconic song "On the Good Ship Lollipop. This film also set the tone for Shirley Temple future roles as a waif and singing hobo.

As the nation was wrapped in the Great Depression, Shirley Temple stole the hearts of millions. Shirley Temple began churning out films as her popularity grew and was contracted in four films per year. The Little Colonel, Our Little Girl, Curly Top, and The Littlest Rebel. Curly Top, The Littlest Rebel, Captain January, Poor Little Rich Girl, Dimples, and Stowaway were released all release in quick succession.