from Superman to Amos n Andy to Fibber McGee and Molly all your favorites are up in arms to protect America from Nazi Spies and saboteurs!

Choose your CD format
or order disks individually: Add to Cart Add to wishlist
Play a sample episode from April 18, 1944:

Some of the Old Time Radio Fights Nazi Spies recordings were created during WWI, and some were created many years after the end of the war.

In Fibber McGee and Molly, after his neighbor refused to let him borrow his lawn mower, Fibber is throughly convinced that their neighbor, Frankn Schmaltz, was actually a Nazi Spy.

In Suspense, an Nazi Spy hijacks a plane with a man on board who hold the blueprints for a new type a war submarine.

In Amos and Andy, a man with a German accent and guest Paul Lucas is accused of being a Nazi Spy.

Superman dedicated an entire serial to the great man in cape's takedown of a Nazi spy ring. Lois Lane gets an inside look at the maniacal evil genius Mr. Heller's plans to destroy America.

In Dick Tracy, we discover the horror that a traveling circus contains a not so funny "Chuckles the Clown" was in fact... a Nazi Spy! 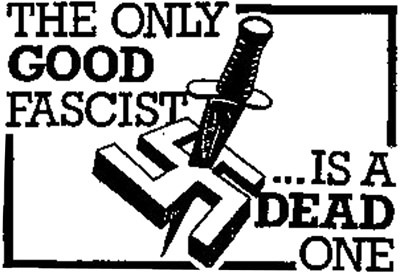