Best remembered today for his 1,000 shot Daisy Carbine Air Rifle, Red Ryder started out as "America’s famous fighting cowboy" in the comics and later on radio.

Choose your CD format
or order disks individually: Add to Cart Add to wishlist
Play a sample episode from March 19, 1942:

"Back To Painted Valley" 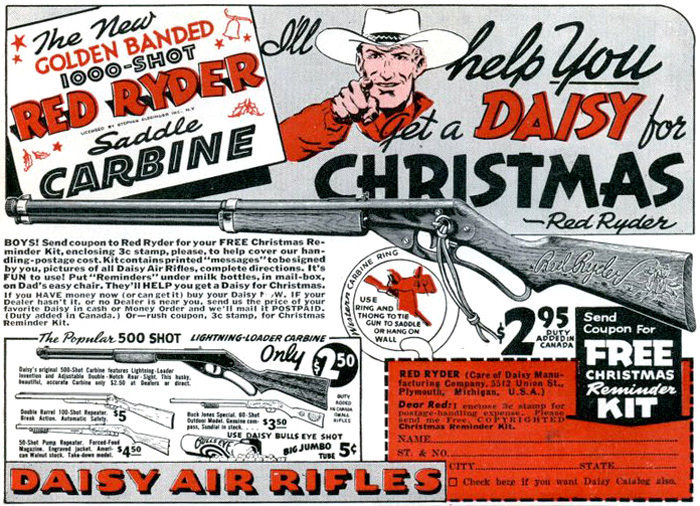 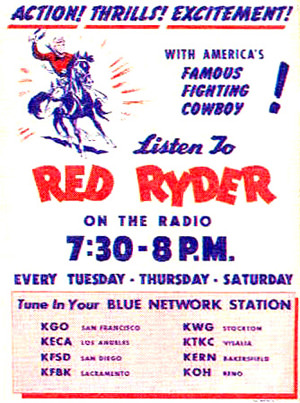 Red Ryder was a newspaper comic western hero, and was a natural for the radio kids. Known on the air as "America's famous fighting cowboy," he was still an upstanding cowboy action hero. The hero was first seen in a series of short stories by writer-cartoonist Fred Harman, who adapted it as a comic strip for the Los Angeles Times in 1938 before it finally became a radio show.

For almost a decade, Red Ryder starred in half-hour cowboy adventures featuring a great cast of characters including his pal Buckskin and his little indian boy ward, "Little Beaver". The ranch homestead was cared for by the "The Duchess," actually Red's aunt. Red Ryder was always ready for adventure with his pals, Buckskin Blodgett and Rawhide Rolinson. Little Beaver was beloved by the kids who thought it would be great to be like Little Beaver and be in on all the western action!

At one point, Red Ryder was pitted against the Masked Man in the radio "badlands," and did really well against the more famous and well established masked man. In the later years, the show played on the West Coast via Don Lee productions, as sponsored by regional bread maker Langendorf Bread. It remained a mainstay of West Coast juvenile radio for all the little pre-TV buckaroos. After the old time radio show went off the air, Red Ryder and "little Beaver" continued to please 50s kids who avidly read his latest adventures in the popular "Red Ryder" comic books. 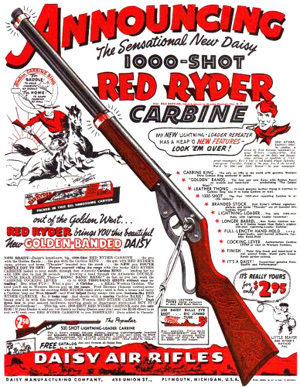 For more "grown-up" western adventure, there are many shows to choose from, especially Gunsmoke, Have Gun Will Travel, Frontier Gentleman, and Six Shooter. And even historically-based shows are available, such as Frontier Fighters, Mr. President, and many of the shows on Cavalcade of America, and You Are There. Also great for kids are the more northern outdoor adventures of Sergeant Preston of the Yukon and Mark Trail, and the many juvenile action serials such as Captain Midnight and Speed Gibson. 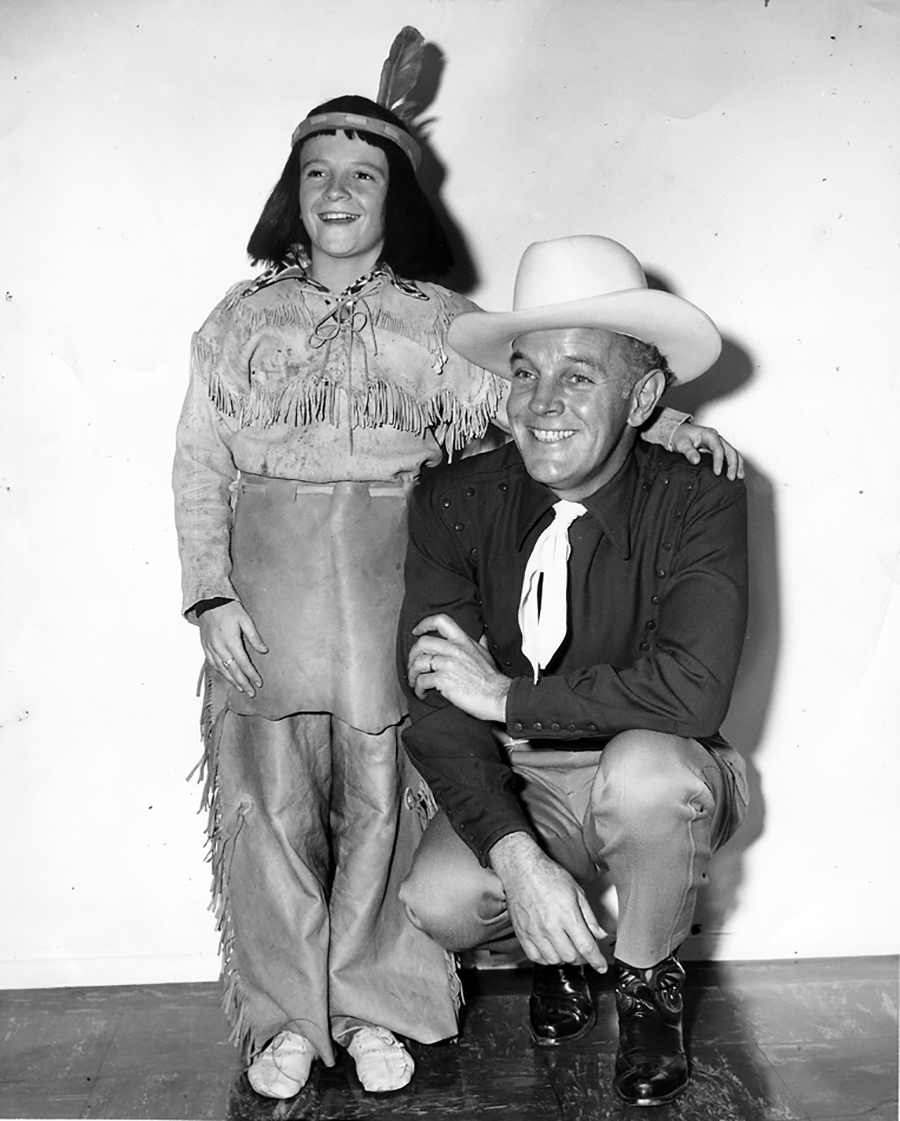