Skeezix and the whole gang made the move from the comic pages to the radio on Gasoline Alley.

Choose your CD format
or order disks individually: Add to Cart Add to wishlist
Play a sample episode from October 29, 1948: 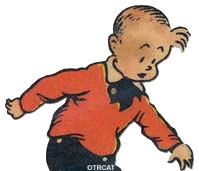 Based on Frank King's comic strip and sponsored by Autolite, Gasoline Alley stars Bill Idelson and Jimmy McCallion as Skeezix. Janice Gilbert plays Nina Clock, his girlfriend and Cliff Soubier plays his boss, Wumple. The old time radio show ran during the same time as the comics in the newspaper.

The old time radio show coincided with the paper comics as they dramatized the comic that yappeared in that morning's paper. Gasoline Alley features the life as Skeezix who grows up during the run of the comic.Skeezix made his first appearance in 1921 as an infant on the doorstep. 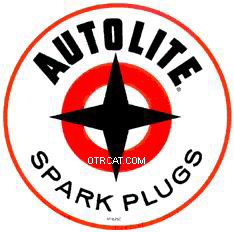 In 1941, he was a 20 year old fellow who works in a garage "with a pert sweetheart, a host of friends, and a few enemies.