Ma Perkins was one of the most successful radio Soaps, running for 27 years starring Virginia Payne for the entire run. Ms. Payne was just 23 years old when she started playing the no nonsense Ma. 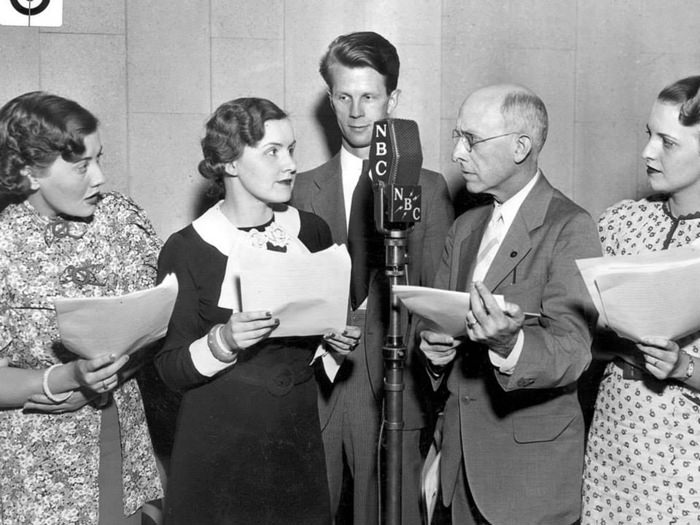 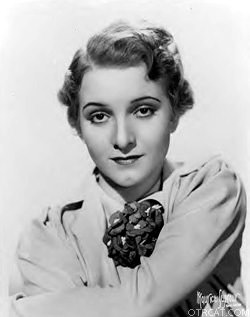 One of the biggest, and probably the longest, radio dramas ever to be broadcast, Ma Perkins paved the way for modern soap operas.

Ma Perkins, played for 27 years by Virginia Payne who was only 23 years old when she started, was the woman's answer to Just Plain Bill. Ma Perkins was the owner and manager of a lumber yard in Rushville Center, which had a population of just 4,000. The show revolved around Ma Perkins, her three children, Evey, John, and Fay, and their children. 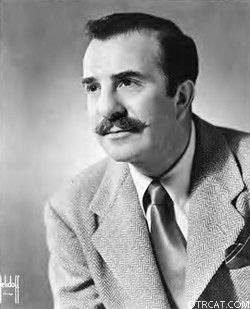 Evey is a superficial woman whose only goal is to become the head of the 'crème de la crème' group of the community, the Jolly Seventeen. Even though her shrewd persona gave off a snobbish aura about her, Evey has one saving grace is her warm and kind heart. Evey is married to Willy Fitz, who's always coming up with

John Perkins was only on the show shortly because, unfortunately, he was killed in World War II and was buried "somewhere in Germany in an unmarked grave." Ma's darling was Fay, a miniature version of her mother. Fay was the victim of love and was said to be "thoroughly at the mercy of her emotions." Fay went through many love affairs, one ending tragically as her husband was killed in 1940, less than a year after their marriage. The lumber yard's co-owner, Shuffle Shuber, was in many ways like Ma Perkins. He was very up front about his feelings and was true to the human spirit. His keen way of looking past deceitful actions overshadowed his inability to be glib, like Ma Perkins. He and Ma would usually sit on Ma's porch and talk, sentimentally, about the world around them and their loved ones. Even though they didn't solve any of their problems by talking about them, they departed with an ease in their hearts that allowed them to bear those problems.

By the end of the shows run, it was already being broadcast around America, including Hawaii, and throughout Europe on Radio Luxembourg.