The American Experiment is a fragile one, but we can take strength from Thirteen Red and White Stripes and a field of Blue covered with White Stars. Here are some of the most Patriotic Programs from all of Old Time Radio. 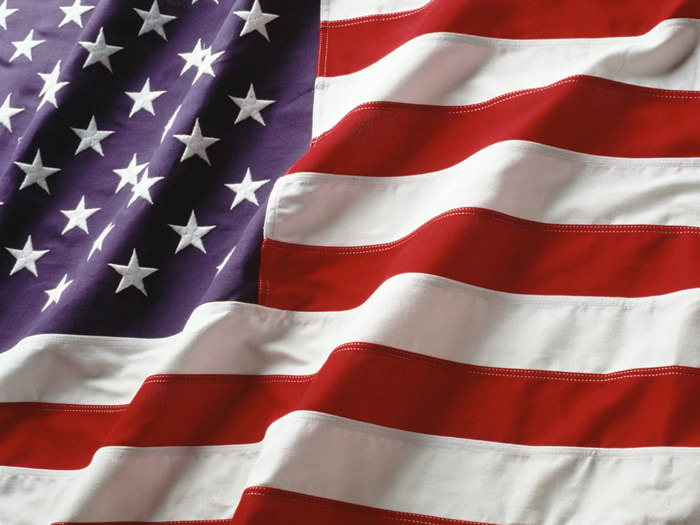 The American nation matured in relative isolation, which is part of our strength, but through trade and other factors, we are active participants in the community of nations. Our system is flawed, and we know it. One of the things that makes the American Experiment unique is that rather than hiding our flaws and shortcomings, we accept them as a challenge to do better. Other nations are rightfully resentful at what they see as American interference with their affairs, but they acknowledge that in times of need, America is usually the first to offer a helping hand.

June 14, 1777, was a busy day for the delegates of the Second Continental Congress. On that day, the delegates adopted a resolution to form the Continental Army, the forerunner of the United States Army, under the command of General George Washington, The same day, the Flag Resolution was adopted, which reads, "Resolved, That the flag of the thirteen United States be thirteen stripes, alternate red and white; that the union be thirteen stars, white in a blue field, representing a new constellation."

A few weeks later, news of the Flag Resolution reached the western Mohawk River Valley where soldiers from New York and Massachusetts were under siege by superior forces at Fort Stanwix. Massachusetts militia forces managed to reach the Fort as reinforcements and brought news of the Resolution. According to legend, soldiers tore their shirts for the White Stripes, officer's wives contributed flannel from their petticoats for the Red, and a square of Blue was cut from a Captain's coat (Congress later authorized the Officer to be paid for the ruined coat). Thus, the Flag of the United States officially flown for the first time in battle.

There is no authoritative record of the exact form of the Ft Stanwix Flag, the Resolution did not specify the number of red or white stripes, their direction, or even the number of points on the Stars. Another early Flag legend states that members of the Congress were upset after hiring Philadelphia upholsterer Betsy Ross to produce a flag, the Stars on Ms. Ross's Flag had five points rather than the anticipated six. However, the Betsy Ross flag was widely adopted with its circle of Thirteen Stars, the points facing outward. 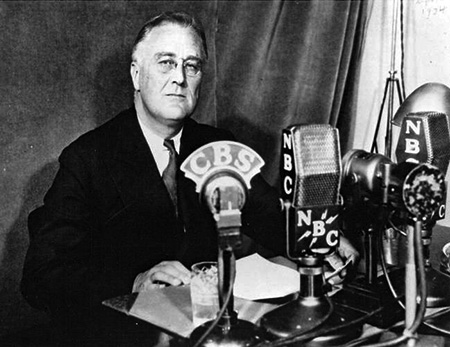 The current Flag design (the 27th) was submitted as part of a high school US History project by Bob Heft. Bob received a B- for his effort and when he complained about the grade his teacher told him to submit the design to the government, if it was good enough for Washington DC, it would be good enough for an "A". Two years later, Bob was contacted by the Eisenhower White House to be present when the President would adopt his design (by this time, Heft had graduated and the B- was not changed).

By law, a veteran of the United States Armed Services is entitled to a Military Funeral, if requested by the member's family. An Honor Guard of not less than two service members, at least one of whom will represent the deceased's parent service. The Flag of the United States is draped over the coffin, a rifle party consisting of an odd number (between three and seven) of riflemen will fire three volleys, and a bugler (if available) will be provided to sound "Taps". Before internment, the Flag over the coffin is meticulously folded thirteen times, ending in a tricorne shape with the Stars pointing upward (traditionally, a shell casing from each of the rifle volleys was slipped into the folds of the Flag, but this practice has fallen from favor).

After folding, the Honor Guard presents the flag to the Next of Kin, "On behalf of a grateful Nation… please accept this flag as a symbol of our appreciation for your loved ones honorable and faithful service".

We don't have to tell people why America is great. If you already believe it, then you will appreciate the sentiment in this collection. If you do not understand, perhaps the shows here will provide some insight.