known as the "Brooklyn Bombshell", Susan Hayward was best known for playing was "Woman who overcomes adversity."

Choose your CD format
or order disks individually: Add to Cart Add to wishlist
Play a sample episode from October 24, 1946: 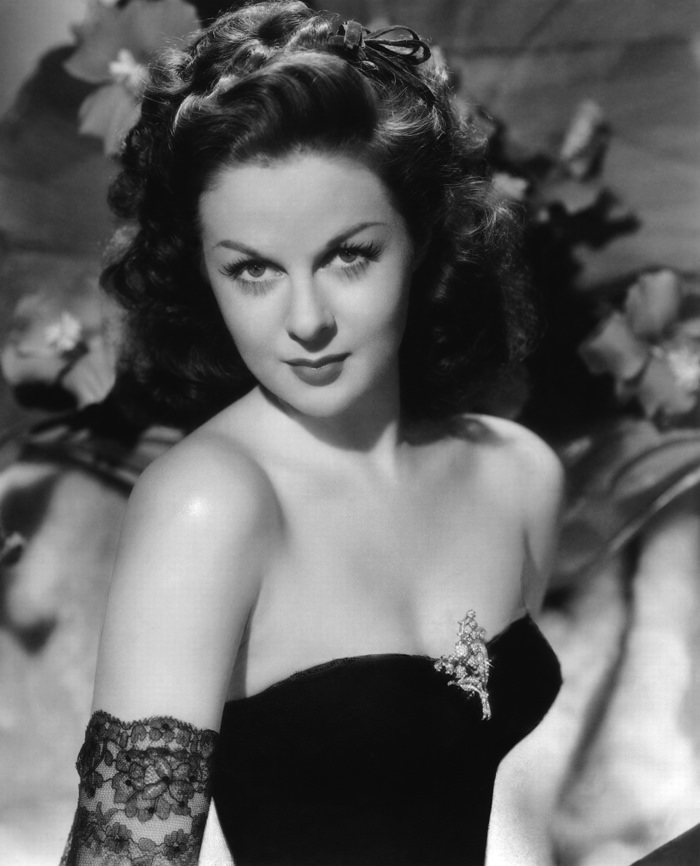 The character Susan Hayward was best known for playing was "Woman who overcomes adversity". Eventually known as the "Brooklyn Bombshell", Ms. Hayward was born Edythe Marrenner,

interestingly, on the same day as Lena Horne, June 30, 1917. At the age of seven, the shy girl was trapped in a body cast after an automobile accident. She was cast in the lead of a school play at the age of twelve, and almost overnight the skinny little redhead with a limp became the confident girl with a sexy swagger and a hunger for fortune and fame.

Around the age of 17 she turned to modeling to help support her family, and she caught the eye of a Hollywood talent scout who gave her a ticket to Hollywood so she could enter the open auditions for Gone With The Wind. Although Scarlett O'Hara eluded her, she cashed in her return ticket, changed her name to Susan Hayward, and landed a contract with Warner Brothers.

Susan began with mostly bit parts. She was featured in an edition of Warner Brothers Academy Theater, the studio's radio showcase for "going to be stars" as the love interest in "The Crowd Roars", a racing car film originally starring James Cagney and Joan Blondell.

On the screen Susan's big break came in Beau Geste (1939) opposite Gary Cooper. When the War came, Susan served as Pin Up girl, appearing on the Over Here War Bonds program. She also lent her voice to Kraft Music Hall, Duffy's Tavern, Suspense and was a featured guest on the Edgar Bergen & Charlie McCarthy Program. On screen she co-starred with John Wayne in Reap the Wild Wind (1942) and The Fighting Seabees (1944).

In 1944, Susan married actor Jess Barker and gave birth to twins in 1945. After the War, she built a reputation as one of Hollywood's most reliable leading ladies, gaining five Academy Award nominations before winning Best Actress for her role in I Want To Live! (1958), the story of a murderess on death row.

Ms. Hayward was a dedicated follower of astrology. On her astrologer's advice, she believed that the most auspicious time to sign a film contract was at 2:47 AM, and set her alarm clock for 2:45 on signing days. Her marriage to Barker was described as "turbulent", and ended in 1954 with a bitter custody battle for the twins.

Susan's movie career slowed during this period, although she did find time to appear on Guest Star Theater, Hollywood Theater of the Stars and Bill Sterns Newsreel.

Howard Hughes wooed Susan into starring again with John Wayne in The Conqueror (1956), a movie which would be ranked as one of the worst of the 1950s, and even proved fatal to many of its cast and crew. In 1957, she wed Georgia rancher Floyd Eaton Chalkey. Living on Chalkey's farm was a decided change from Hollywood, and perhaps the happiest period of her life.

Chalkey passed away in 1966. In mourning, Ms. Hayward nearly retired but she eventually continued to work, even replacing Judy Garland in Valley of the Dolls (1967). Her last public appearance was as presenter for Best Actress at the 1974 Academy Awards. Nearly crippled with brain cancer, she was only able to make the presentation with the support of Charlton Heston.

Susan Hayward's cancer was likely the result of her work on The Conqueror. The epic flop was filmed near St. George, Utah, 137 miles downwind of the Nevada National Security Site, scene of extensive above ground nuclear testing. 91 of the 220 people who worked on the movie developed cancer, including John Wayne, Susan Hayward, director Dick Powell, and Agnes Moorehead.

A Star on the Hollywood Walk of Fame honors Susan Hayward's contribution to motion pictures at 6251 Hollywood blvd. 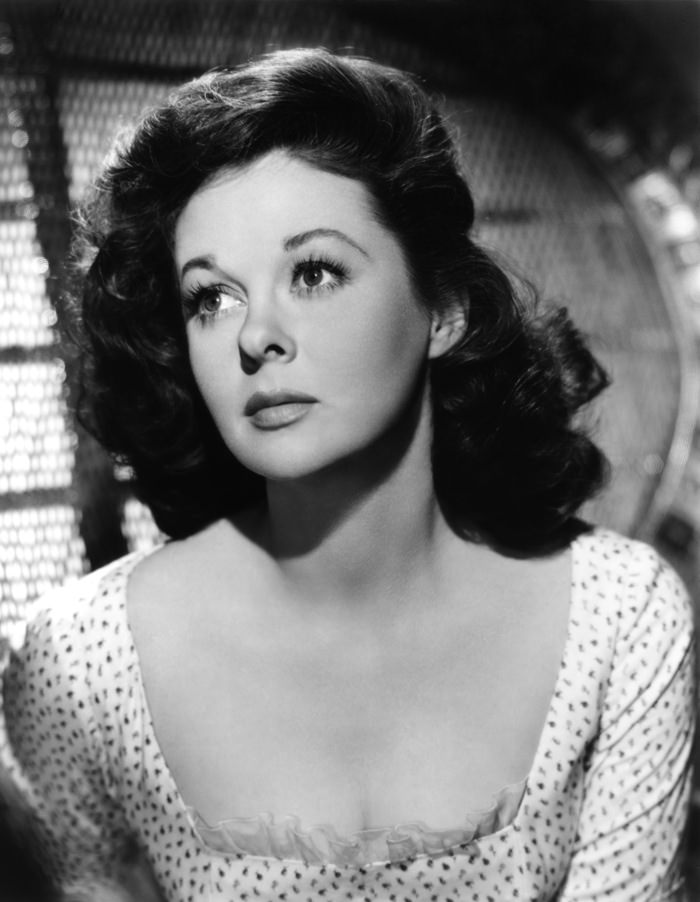