Choose your CD format
or order disks individually: Add to Cart Add to wishlist
Play a sample episode from August 30, 1951: 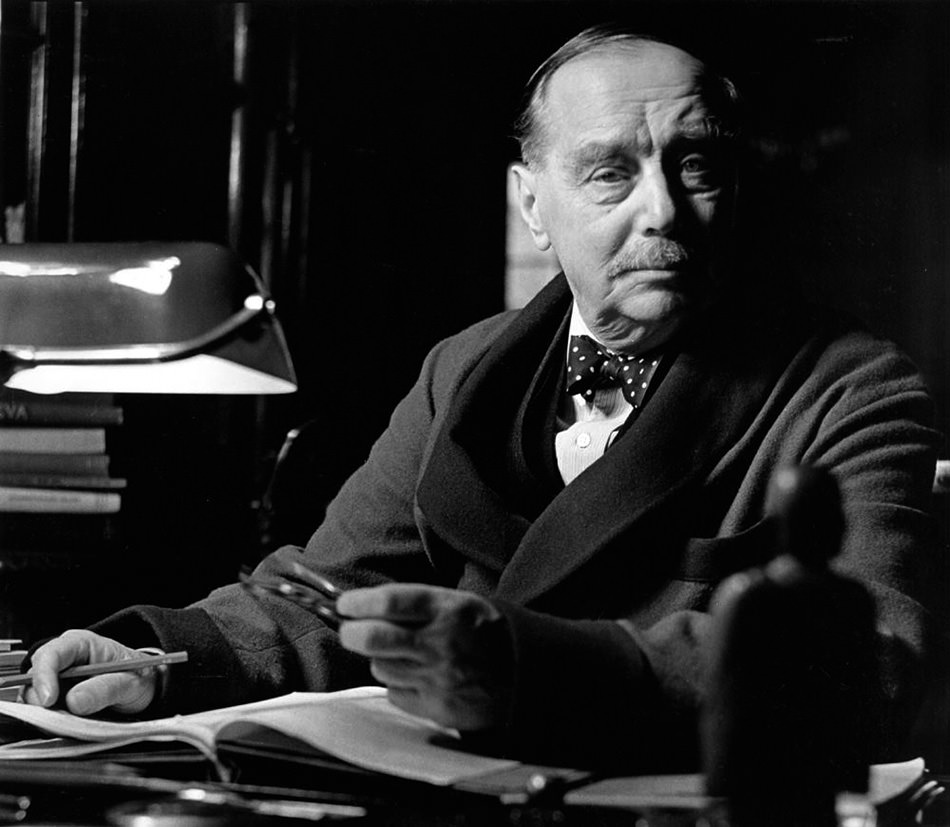 It was the sci-fi series Dimension X that first widely used well know science fiction writings in its broadcasts.   Succeeding series including Beyond Tomorrow, CBS Radio Workshop, Escape, Exploring Tomorrow, Favorite Story, Hallmark Playhouse, Mercury Theater, Tales of Tomorrow, Suspense, and X Minus One all adapted the writings and short stories of sci-fi authors into the radio medium.  Science Fiction Authors in this collection include:

Clifford Simak won three Hugo Award for his science fiction writings.  Many of his stories take place in rural Wisconsin including "The Big Front Yard."  Simak's story Courtesy about a plague on an alien planet that only affects humans was included on both Dimension X and X Minus One.

Isaac Asimov wrote over 500 science fiction and non-fiction books, but he is best known for writing about robots.  Exploring Tomorrow produced "The Liar", an adaptation of Isaac Asimov novel about a mind reading robot.

Jules Verne was a pioneer in of Science Fiction adventure stories.  In the 1860s and 1870s he wrote "Journey to the Center of the Earth," "Twenty Thousand Leagues Under the Sea," and "Around the World in Eighty Days."  "Around the World in 80 Days" was a popular adaptation on old time radio.

Philip K. Dick's writing was primarily interested in sociological and psychological themes in particular dystopian future Earth stories.  His first story was produced in 1952 and his stories appeared in later science fiction radio shows X Minus One and Exploring Tomorrow.

Poul Anderson earned his degree in physics and used heroic characters in his science fiction stories usually based in hard science.  The Planet of Geniuses is one of the best radio plays adapted from Poul Anderson's stories.

Robert Heinlein is one of the most influential science fiction writers concentrating on Hard Science Fiction.  Heinlein's work often deals with examining social and psychological themes.  His work "Requiem" was produced on Beyond Tomorrow, Dimension X, and X Minus One.

Robert Sheckley is best know for his numerous humorous science fiction stories.  His work was featured in over a dozen X Minus One radio shows including "Bad Medicine," "The Seventh Victim," and "The Trap."

Other authors in Science Fiction Authors in Old Time Radio collection include Rudyard Kipling who died before the first adult themed old time radio show was on air, but his writings were included in Escape and Suspense.  Theodore Sturgeon was a master of prose and his work was well regarded beyond science fiction fans and writers.  Robert Silverberg was new to science fiction when Exploring Tomorrow and X Minus One produced adaptations of his work.

Science Fiction Authors in Old Time Radio collection seeks to give example to the fine radio dramas based on the adaptations of great science fiction writing.