A Public Service Announcement (PSA) is defined as a message in the public interest which is disseminated through the media free of charge, with the objective of raising awareness of issues.

Choose your CD format
or order disks individually: Add to Cart Add to wishlist
Play a sample episode from April 20, 1942:

"Save Kitchen Fats to Save the War" 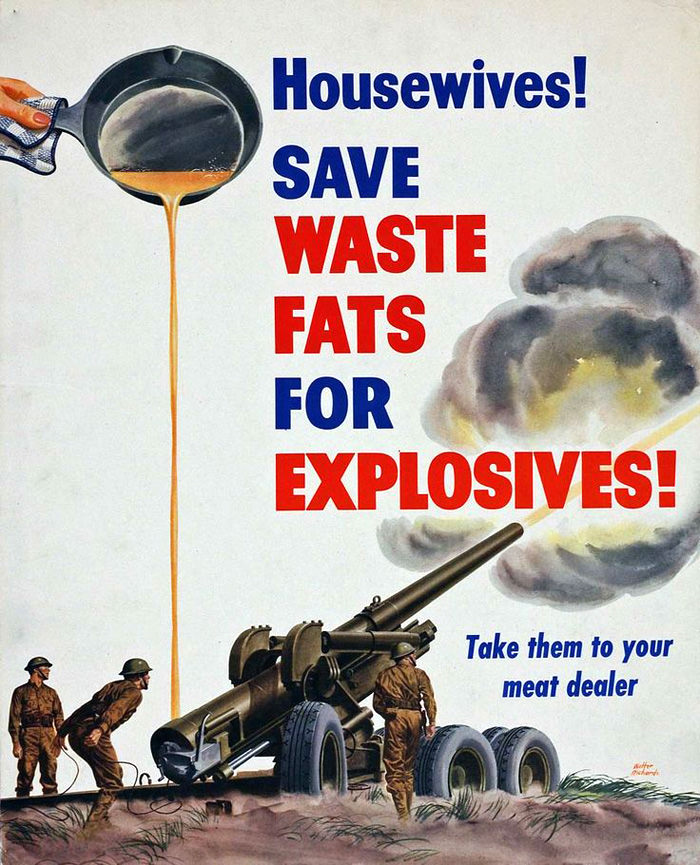 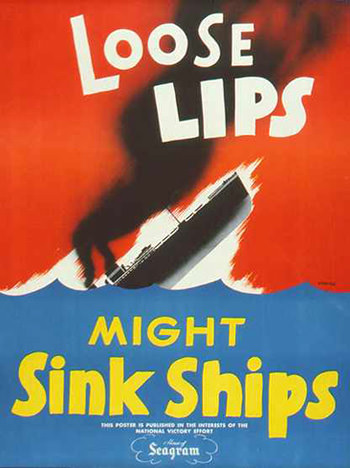 The roots of the public service announcement reach back to the dawn of the advertising age. During the Civil War newspapers across the Northern states carried free advertising for the US government selling bonds which helped to finance the war effort. The nascent advertising industry pointed to the success of this early bond campaign as proof of ‘what advertising can do’, which led to national campaigns for baking powder, soap and railroad travel; the dawn of the commercial advertising age.

A Public Service Announcement (PSA) is defined as a message in the public interest which is disseminated through the media free of charge, with the objective of raising awareness of issues.  PSAs were an important part of the domestic War effort during WWII. Symbols like Uncle Sam posters ("I Want YOU for U.S. Army") and Rosie the Riveter ("We Can Do It!") were part of the national consciousness, thanks to the efforts of the War Advertising Council.

The WAC was also quick to turn to popular radio programs to get the message out. Several episodes of Fibber McGee and Molly were themed around the need for rationing and buying War Bonds. Jim and Marian Jordan often had a War related PSA at the end of each week’s broadcast.

Two of the most important PSA campaigns of the WAC were the War Bond drives and the "Loose Lips Sink Ships" campaign. As the War progressed, fears on the West coast of wild fires set by the Japanese gave rise to the Smokey Bear campaign. After the War ended, the WAC became the Ad Council.

The post War years were filled with PSAs concerning Civil Defense. Art Linkletter, Groucho Marx, Fred MacMurray, and Bob Hope were among the celebrities assuring Americans that they could survive an Atomic attack and the resulting fall out. 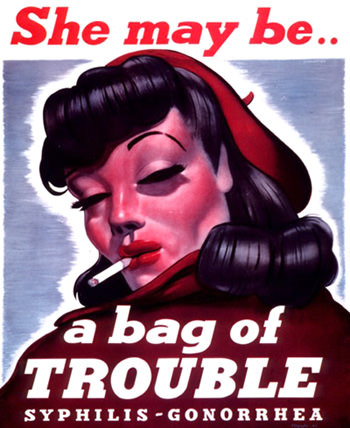 Several PSAs were dedicated to explaining the CONELRAD system, a scheme for disseminating information to the civilian population during an emergency. CONELRAD, or "Control of Electromagnetic Radiation" broadcasts could be heard at 640 kHz and 1240 kHz on the AM dial. Broadcast facilities which were used by CONELRAD were designed to switch between broadcast sites so that enemy bombers would not be able to home in on the signal.

AFRTS, the Armed Forces Radio and Television Services (now known as the American Forces Network) has always been a big consumer of PSA spots. Since the mission of AFRTS is to provide information and entertainment to the troops, PSAs are seen as wholesome material for broadcast. Much of the programming used by AFRTS is donated by the commercial networks back home, but it must be stripped of commercial content before it is broadcast by the military. PSAs are often used as filler where the commercials were taken out.

The American Forces Vietnam Network created a number of PSAs for troops serving in-country. Many of these were important for soldiers wherever they would have been serving, such as information about VA education benefits, maintaining the M16 rifle and reenlistment information, while some of the spots were tailored for the tropical conditions that servicemen faced in Vietnam, with warnings about snakebite, foot rot, malaria and venereal disease. 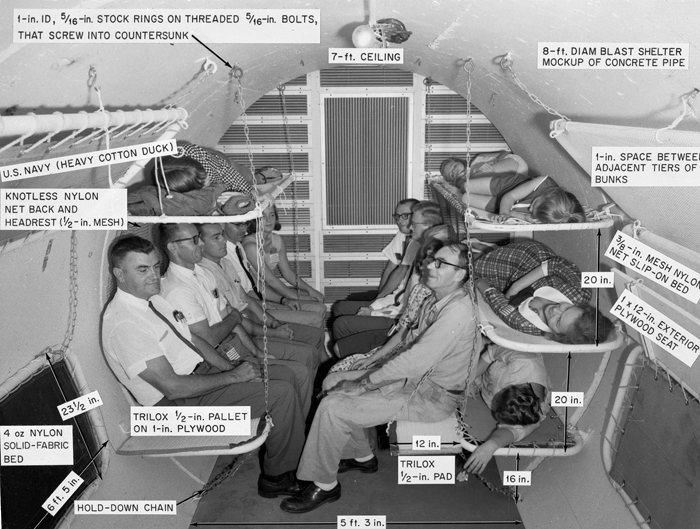