Naturally the person you fall in love with will be the most wonderful person in the world, but jealousy is bound to occur when other people realize it.

For all its seeming complexity, love and being in love is really a very simple emotion. It is a condition where the happiness of another person becomes more important than your own. 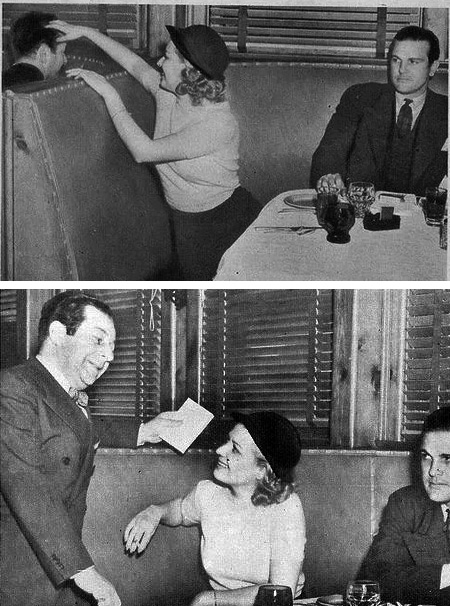 Jealousy, on the other hand, is a rather complex and unhealthy emotion. The so-called "green-eyed monster" manifests with a combination of feelings, sometimes including anger, resentment, fear, inadequacy, and abandonment.

A noted philosopher once wrote that a mature, well-adjusted person is incapable of jealousy. There is, however, a school of thought, which is popular with romantic comedy writers, that jealousy is, in fact, a manifestation of love. The greater one's jealousy, the deeper one's affection must run.