Tales of Being Double Crossed

Crooks are crooked, and they do crooked things. It is part of their job descriptions, just like cheaters cheat.

Crooks are crooked, and they do crooked things. It is part of their job descriptions, just like cheaters cheat. Crooks and cheats tend to go together, so there is little wonder there are so many double crosses. 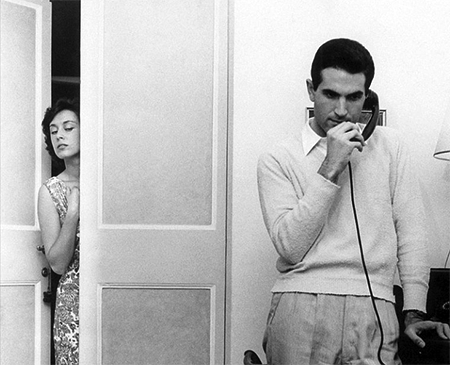 An honest deal is often described as being square. The expression comes from architecture; it was a master builder's responsibility to ensure that the joints and corners of the structure he was building came to perfect ninety-degree angles so that the building would stand for generations. If the square is honest, then a cross is a cheat.

A double cross happens when a pair of crooks decide to work together and one cheats the other. Hardly surprising when we consider the nature of crooks and cheaters, but sometimes one of the crooks is not as crooked as he first appears. Sometimes he only becomes a crook because he has been wronged before. When the double cross brings justice to the original victim, audiences have good reason to cheer. Double crosses rarely work out that well in real life, but the notion makes for great radio.