Starting out as a poor, "blind kid from Battersea", Sir George Shearing is one of the greatest Jazz pianists on either side of the Atlantic.

We think of Jazz as being a uniquely American art form, and it does, indeed, have its roots in the struggles of the African-American experience during the Reconstruction Era and the Great Migration of Freed Blacks from the rural South to the more urban North. Jazz is said to be an expression of joy in the face of adversity, however, neither adversity nor musical talent is exclusive to the African-American community. 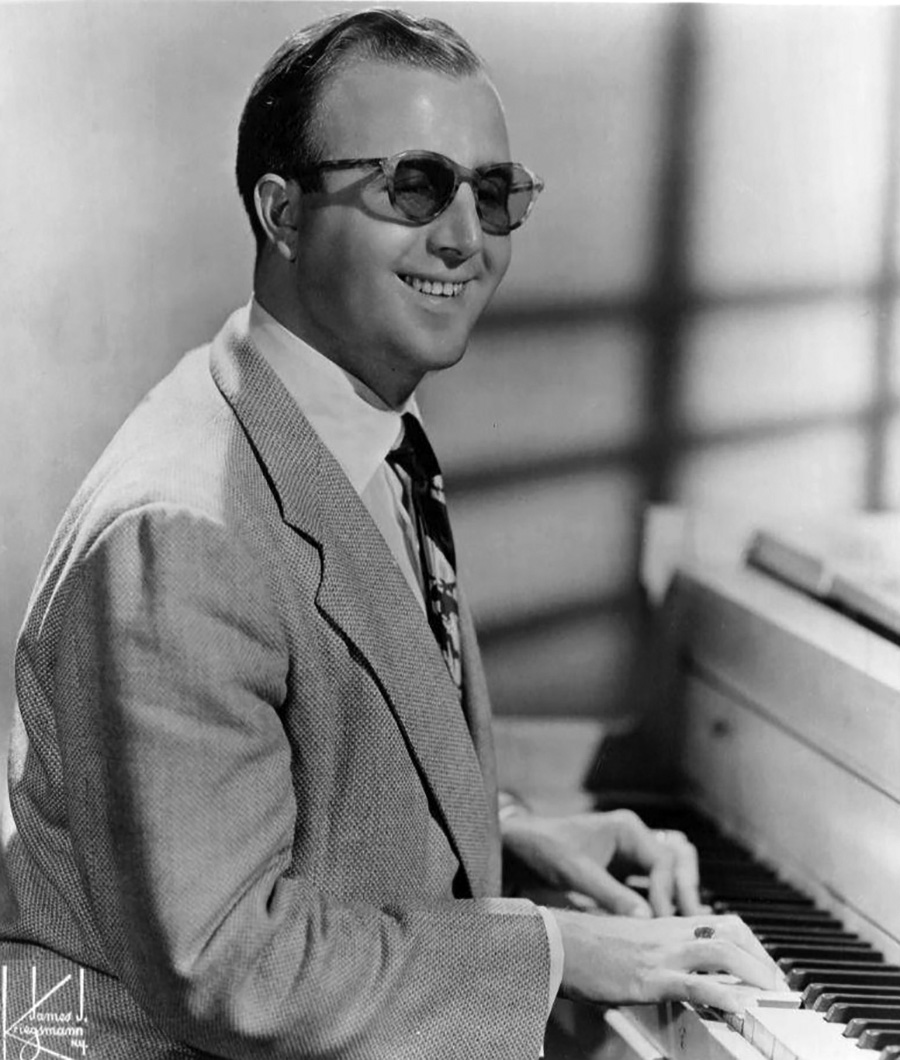 George Shearing was the youngest of nine children born in Battersea, London, England, in 1919. Blind from birth, little George would hear a musical passage over the family's crystal radio set and then go the piano and pick out the tune he had just listened to. His father was a coal deliveryman and his mother cleaned train cars at night. George spent four years at the Linden Lodge School for the Blind, a then compulsory boarding school for blind children, where he received his first formal music training. At the end of his time at Linden, his music teacher advised his parents that with George's talent for Jazz and improvisation, further study of Braille music would be a waste of time.

Shearing's talent was such that scholarship offers began coming in, but he decided that his career and his family would be better served if he began playing professionally, and he got a job at a pub called the Mason Arms in Lambeth for "25 bob a week" (about $5). He joined a government-sponsored all-blind band and made his first broadcast in 1937. He joined Harry Parry's band in 1940 and also played with George Evans's "Saxes 'n' Sevens" band.

George brought his talents across the pond in 1947, where his harmonically complex sound blending swing, bebop, and modern classical styles was an immediate hit. His recording for MGM of "September in the Rain" sold over 900,000 copies. Shearing called the hit "accidental", and felt better about the success of his "other hit", the composition of "Lullaby of Birdland". The piece took its name from the Birdland Jazz Club where Shearing was working, and the club was named for its first headliner, bebop pioneer Charlie "Yardbird" Parker. He recorded albums with Mel Torme in 1983 and 1984, both of which won Grammy Awards. Queen Elizabeth invested Shearing as an Officer of the Order of the British Empire for "services to music and Anglo-US relations" in Queen's Birthday Honours List in 1996.\

Sir George Shearing passed away due to heart failure in New York City on February 14, 2011, at the age of 91. A Star on the Hollywood Walk of Fame at 1716 Vine Street is dedicated honoring contributions to Recording by George Shearing.