Hoping to attract volunteer recruits, the Army used the hottest popular music acts to gain the attention of Recruits

Choose your CD format
or order disks individually: Add to Cart Add to wishlist
Play a sample episode from February 12, 1958: 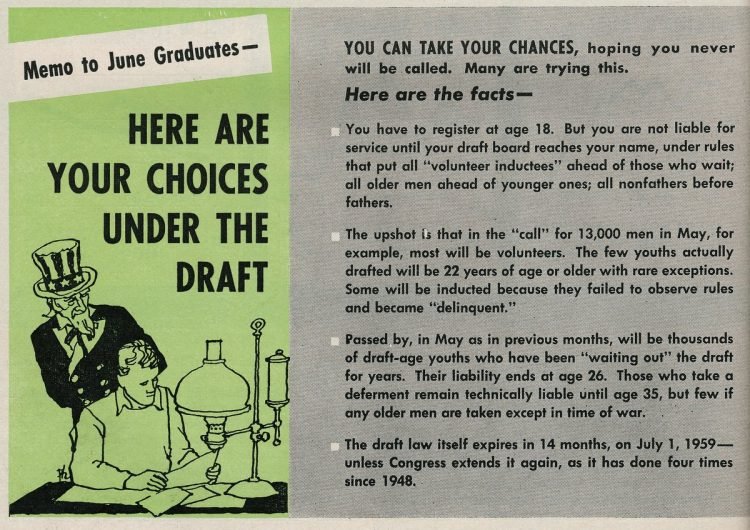 By the late-1950s the role of the U.S. Army was evolving in some very interesting ways. "The Greatest Generation" who had whipped the Fascists in Europe and the Pacific had also stood up to the Commies in Korea were now raising kids and had grown prosperous in the post-War economic boom. The Cold War and the threat of Communism were ever-present, but it was nothing that our great Military could not handle. 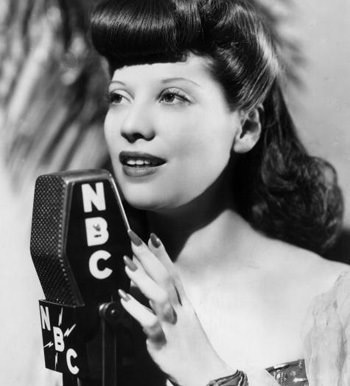 With Ike in the White House, it must have seemed that there was nothing to fear. After all, Eisenhower had been one of the greatest Generals of all time, and what was War but Generals moving tanks and planes and missiles and other equipment around in the name of National Defense? Sputnik would cast a considerable shadow of doubt on the Military's readiness to deal with the present threats, but Ike, indeed any General, would tell you that while tanks and planes and missiles and other equipment were nice they could never be as important as the men who served their Nation.

The Army needed Soldiers, and the Universal Military Training and Service Act of 1951 provided for the largest Peace-time Draft in American History. The Act set quotas for local draft boards to meet. The regional boards were expected to meet their recruiting goals mostly with volunteers, but any shortfall would be made up via conscription.

The Army felt that volunteers would have better morale and would be better at their job than conscripts who did not want to be there. The Army increased its recruiting efforts and did all it could to attract the cream of American young men. Several enlistment incentives were offered, including "guaranteed" training programs and selection of where in the Army to serve (generations of recruits would have a truer opinion of Recruiting Sergeant's promises versus the Needs of the Service). 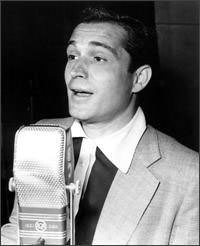 One of the tools used by Recruiters was music shows like Army Bandstand. The program was syndicated in 1958, presumably using the talents of the Armed Forces Radio and Television Service (the Armed Forces Radio Service became AFRTS in 1954). The Army was able to attract some f the biggest talent in the music industry for Bandstand, including names like Chet Atkins, Dinah Shore, Janice Harper, Steve Lawrence, Hugh O'Brien, George Shearing, Perry Como, and many more.

Army Bandstand is presented in a quarter-hour format with the featured artist singing a pre-recorded song, talking to the host about the music, and another song. After the second number, the host describes several of the attractive enlistment programs that the Army Recruiters could offer to qualified applicants. Whatever was offered, it was generally a better deal than what a draftee could expect.

This was little comfort to the period's most famous draftee. In accordance with his obligations under the Universal Military Training and Service Act of 1951, then High School senior Elvis Aron Presley registered with Selective Service eleven days after his eighteenth birthday on January 19, 1953. The Memphis Draft Board put Presley's name at the bottom of their list and they forgot about each other for the next four years. After all, there were thousands more who would be called before Gladys Presley's little boy's name came up. 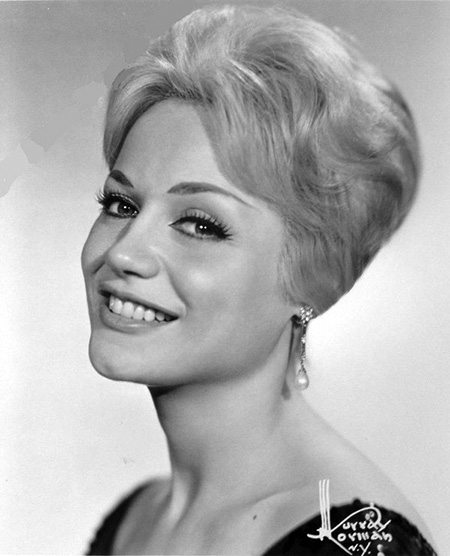 The wider world would not miss Elvis Presley, of course. The year after his Selective Service registration, Elvis began cutting tracks for Sun Records in Memphis, and in 1955 he was signed with RCA Records and began churning out Number 1 Hits. Hollywood wanted Elvis to make movies and he was a major attraction on network television. And then, a letter arrived instructing Presley to report to the Kennedy Veterans Hospital in Memphis on January 4, 1957, for a preinduction physical.

A lot was riding on the results of the physical for both the King of Rock and Roll and the Army. After all, Yankees centerfielder Mickey Mantle was listed as 4F after two examinations and still made the All-Star squad. The doctors in Memphis listed Elvis as 1-A, fit for service, meaning a call-up was nearly inevitable. Presley and his manager, Colonel Tom Parker made it clear that he was willing to serve his country but left unsaid that he did not particularly want to interrupt his career.

For the Army's part, the King presented some delicate problems. Obviously, Elvis was not an ordinary draftee. A proposal was floated his talents would be suited to the Special Services branch, entertaining troops or working with the Recruiting service. The top Brass was unsure that Presley's brand of music was suitable for their troops, and the Recruiting Command pointed out that his fan base was mostly semi-hysterical young girls, and semi-hysterical young girls were not the sort of soldiers the Army wanted to attract.

Elvis requested and received a 60-day deferment to complete filming of King Creole (1958, Hal Wallis Productions) before being inducted into the Army on March 24, 1958. Insisting that he wanted to be treated like any other soldier, Presley earned his Pistol Sharpshooter Badge while in Basic Training and enjoyed the "rough and tumble" of the obstacle course. His time in the service was constantly watched by the press, and Elvis served as a driver for the 1st Medium Tank Battalion, 32nd Armor, 3rd Armored Division in Friedberg, West Germany. Sergeant Elvis Aron Presley, having completed his military obligation, was Honorably Discharged on March 5, 1960.