Produced a decade before Sputnik brought America's educational system into question, Exploring the Unknown, may have helped to inspire the generation of scientists who eventually won the Space Race.

Choose your CD format
or order disks individually: Add to Cart Add to wishlist
Play a sample episode from December 19, 1947:

Everyone knows how boring science can be. All those formulas and test tubes, not to mention the serious-faced gentlemen standing around in their white lab coats. Not only is science boring, it can be downright intimidating. 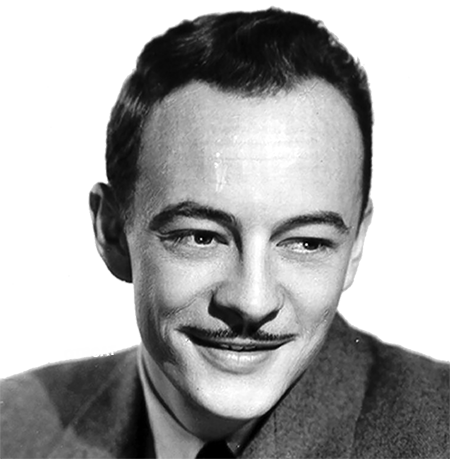 That may have been the prevailing attitude at one time, but programs like Mutual's Exploring the Unknown helped to dispel the myth that science and scientists are boring by dramatizing their accomplishments and the methods used to achieve them. The theme of the program was to explore the accomplishments of science in the broadest of terms, which meant that the writers could pick the most intriguing stories while leaving the most boring, nit-picking research aspects of laboratory science behind. Produced a decade before the Sputnik scare, science needed all the help it could get in a War-weary America.

In an episode profiling Public Health Service doctors in New York, "The Bells Toll", the lab coat crowd seems as intense as the most hard-boiled detectives as they hunt down the source of a possible smallpox outbreak and inspect a possible plague ship arriving from Africa.

"The Dark Curtain" features Veronica Lake as a young woman undergoing brain surgery which will clear the confusion from her world.

A Christmas program starring Morey Amsterdam has the comedian promising Christmas snow for a sick boy who moved to Arizona for his health. Les Tremayne plays a newspaper reporter who volunteers to starve himself under a doctor's supervision to investigate the effects of hunger in post-War Europe.

For a generation who grew up watching Discovery Channel documentaries, Exploring the Unknown can seem impossibly quaint, but we can see how the program may have inspired a budding student who may have graduated in a few years and applied his knowledge to help win the Cold War Space Race.