Old time radio's take on plagues, vaccines, polio, and other illnesses featuring shows from all genres from comedy to drama to adventure.

Choose your CD format
or order disks individually: Add to Cart Add to wishlist
Play a sample episode from January 30, 1951: 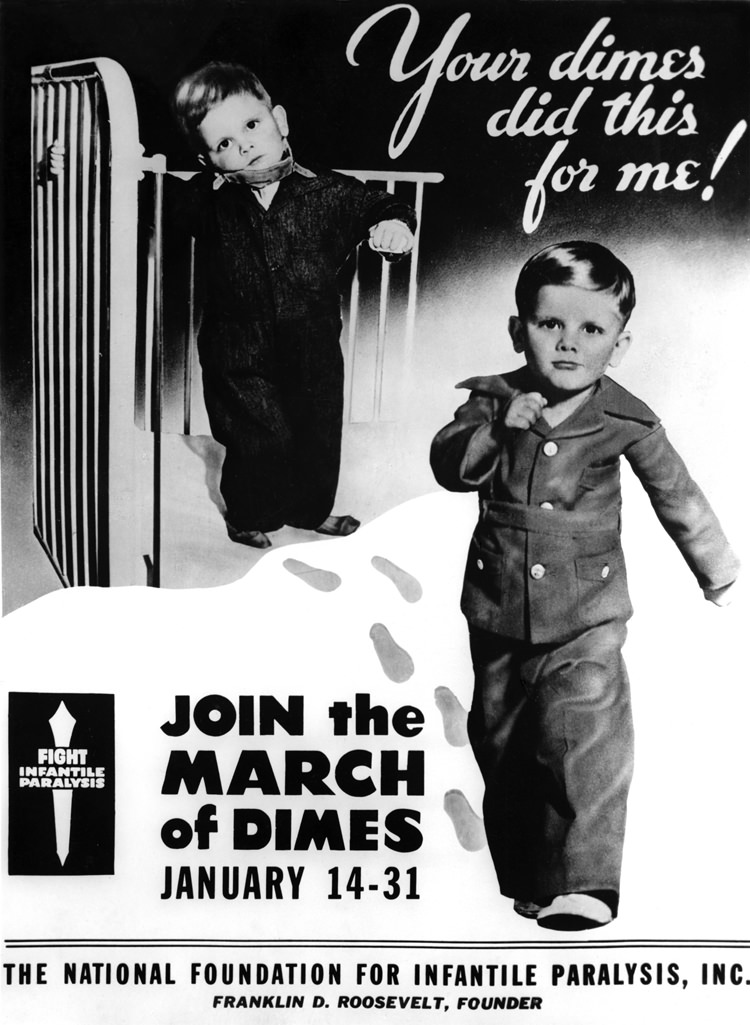 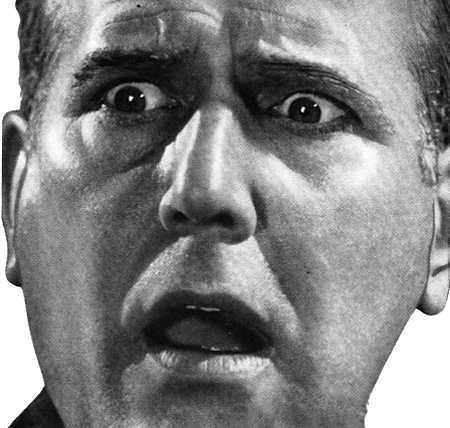 For centuries mankind has been engaged in a war, a war made all the more treacherous because the nature of the enemy was not understood. That enemy is plague infection.

Sometimes referred to as "The Black Death", little was actually understood about plague until recent times. The only thing that was known was that the disease was often brought into a community by outsiders, and when it, hit many would be condemned to a lingering and unpleasant death.

We know now that it was not the strangers who brought the plague, rather it came with the rats who infested their ships. The rats carry fleas which in turn carry Yersinia pestis, the bacterium which causes plague. Although science has given us vaccines which has nearly eradicated "the Black Death", the best defense is sanitation and the simple expedient of washing your hands on a regular basis.

Even though we have the weapons to fight against plague and other infectious epidemics, they remain one of society's most primal fears. If an epidemic is allowed to spread unchecked, many of the victims will be the most fragile and innocent. However, plague can also bring down the toughest amongst us. This is what Superman discovers when Clark Kent and Jimmy Olsen travel to a northern logging camp which has been infected with "The White Plague". 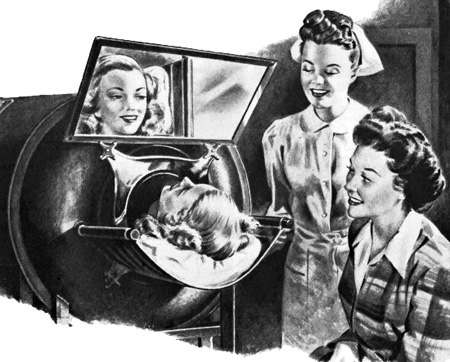 When science does find a weapon fight an epidemic it is usually in the form of a serum or drug which can cure the disease. Then the story becomes less about the disease and more about getting the serum to its victims. This is the case in I Fly Anything in the adventure "Date With Death". Horatio Hornblower and his crew deal with another common tactic against plague in "Quarantined Against Plague".

The fight against disease became a personal one for Americans when newly elected President Franklin Delano Roosevelt founded the National Foundation for Infantile Paralysis. The original mission of the foundation was to fight the ravages of polio. Radio star coined the phrase "The March of Dimes" to describe the fight. Cantor was making a play on the popular radio news program The March of Time while describing the Foundation's tactics. It was believed that if every child in America could contribute even one thin dime to support the fight, the resources would be there to lick polio, and the mission was accomplished. Polio has been eradicated, and now the March of Dimes focuses its effort on the prevention of birth defects.

Organization and sanitation are effective weapons against epidemics, but we have to wonder if they are as effective as the cautions taken by hypochondriac Groucho Marx when he visits Dinah Shore on Birdseye Open House.