Role of Science in War

Members of the City College of New York began appearing on WNYC on Saturdays at 10:45 AM to discuss how their various scientific disciplines would contribute to the Allies winning the War.

Choose your CD format
or order disks individually: Add to Cart Add to wishlist
Play a sample episode from May 23, 1942: 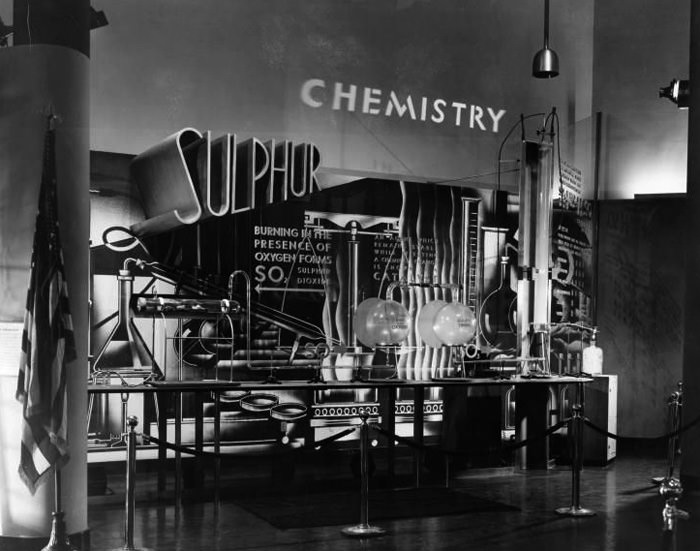 When America entered the Second World War after the attack on Pearl Harbor, she brought more than just her military, economic and industrial might to the conflict. Her intellectual power became part of the war effort, as well.

The War Effort came with an academic slant on college and university campuses across the country. The primary War role for most institutions of higher learning was to educate and prepare the young men who would be called upon as leaders in the fight. Early on, it was recognized that defeating the enemy would require a more technologically savvy soldier than in any previous conflict. In answering the threat as perceived around the world, the American Military was becoming more mechanized. The most obvious manifestation of this was the growing importance of aviation, but mechanization and technology was changing every aspect of warfare.

Along with education, universities were the place where scientific research was being conducted, the science which would be the basis of the technological change. The chemistry laboratories in both industry and universities were inventing new materials that would become vital to the military. Medical science was developing new drugs and new treatments that would save both soldiers and civilians. Atomic physicist were secretly beginning work which would have even greater implications.

Members of the City College of New York began appearing on WNYC on Saturdays at 10:45 AM to discuss how their various disciplines would contribute to the Allies winning the War. The program was The Role Of Science in War. Although the material presented was (and is) fascinating on several levels, the show itself was not always the most organized. At least three different episodes announce themselves as the inaugural program of the series.

The earliest program in the series aired just six weeks after Pearl Harbor, featuring Dr. Richard B. Morris who speaks on the advent of total War, using the example of the Nazi attack on the citizens of Rotterdam to demonstrate the importance of civil defense. Dr. Benjamin Harrow reveals some of the work being done in the development of synthetic vitamins. Professor A.X. Schmidt tells us about a new miracle material called nylon. The Junior Chief of emergency Medical Services in Manhattan, Dr. C.W. Cutler Jr. speaks to us, and the following week we hear from Walter Kessler about "Biology in War" where he tells us about the diseases and vaccinations our troops will encounter. Professor Ephraim Cross from the Department of Romantic Languages reminds us that "the language of force" is the only language our enemies will understand.

From a historical perspective, one of the most interesting discussions is from H.H. Goldsmith of the Physics Department who talks on "Atomic Physics and War" on Mar 28, 1942, more than three years before the detonation of the Trinity Test and just as the Manhattan Project was going into deep secrecy. 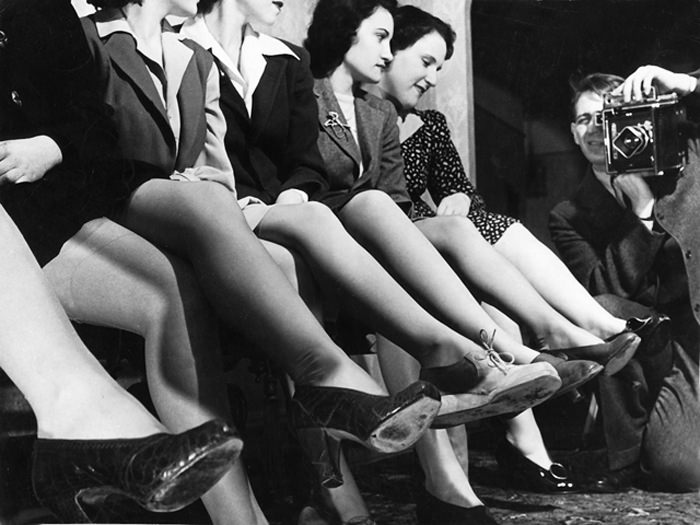